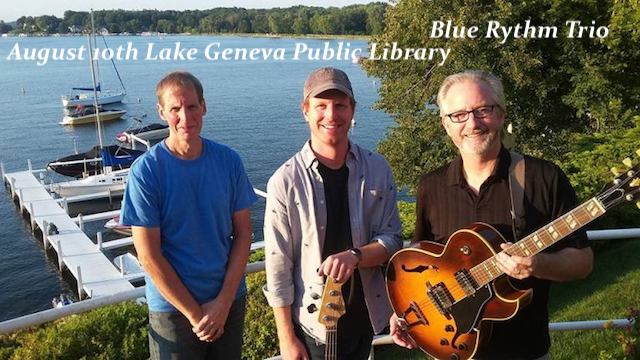 Music in the library.
The Lake Geneva Public Library presents the Blue Rhythm Trio, an eclectic mix of jazz, blues and pop on Friday, August 10, from 12:00 p.m.-1:00 p.m. in the foyer of the Lake Geneva Public Library. The trio features Brad Fell on bass, Alex Gowland on guitar, and Jim Steele on drums. All ages are invited to browse the stacks while listening to the music. If weather allows, part of the performance may take place outside.

Twin Lakes Disaster.
Two more drownings happened over this past weekend.  A fifty-four-year-old woman and a three-year-old toddler.  Sunday at 12:30 p.m. Twin Lakes first responders were called to Lake Mary at Lance Park.  According to bystanders, a fifty-four-year-old woman was pulled from the lake by witnesses who immediately began CPR. Paramedics took her to the Burlington Hospital where she was pronounced dead.  A few hours later the Twin Lakes Paramedics were called to a different lake for a possible drowning.  Responders showed up to Lake Elizabeth at Musial Beach where several people had been trying to resuscitate a three-year-old boy. The toddler was also transferred to Burlington Hospital by paramedics where he was also pronounced dead.  Neither the names of the victims nor the causes leading to the drownings have been released at this time. 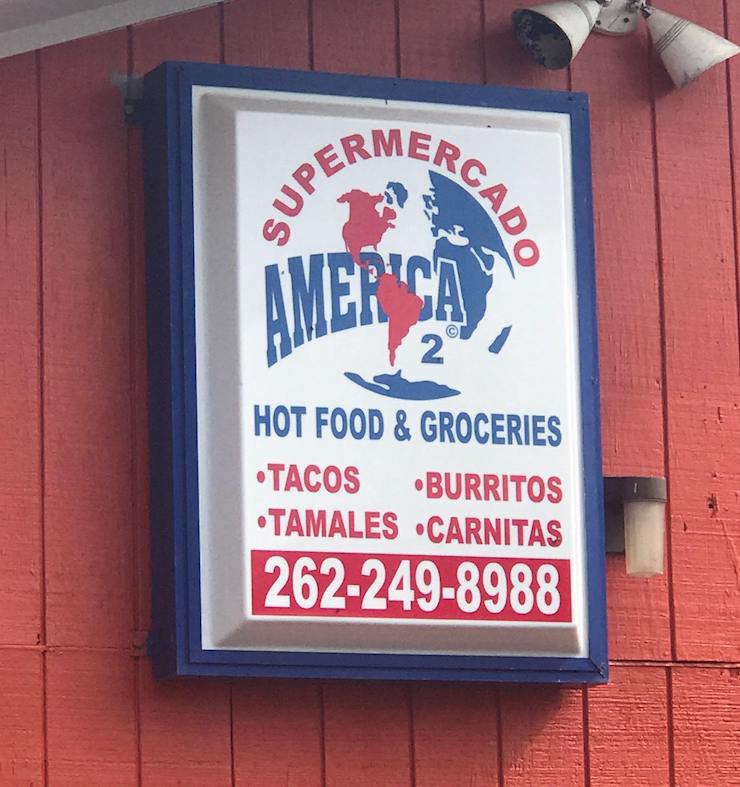 Super Mercado on Williams Street in Lake Geneva is a wonderful authentic Mexican market and restaurant. The operation is expanding to better accommodate its customers. Great food, great people, and great prices! 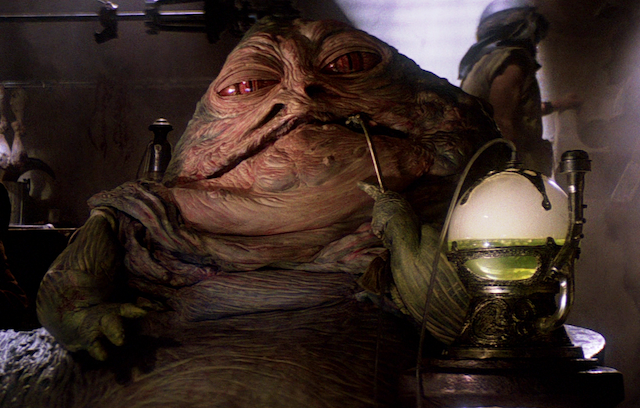 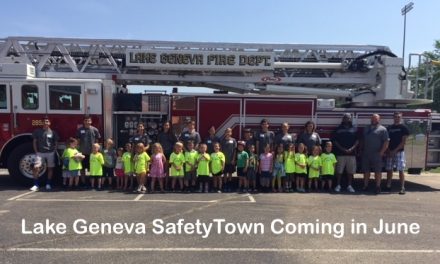 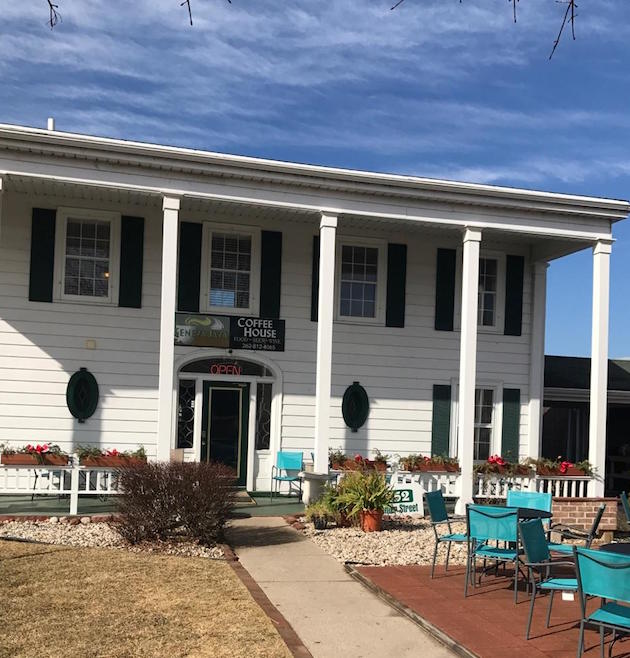