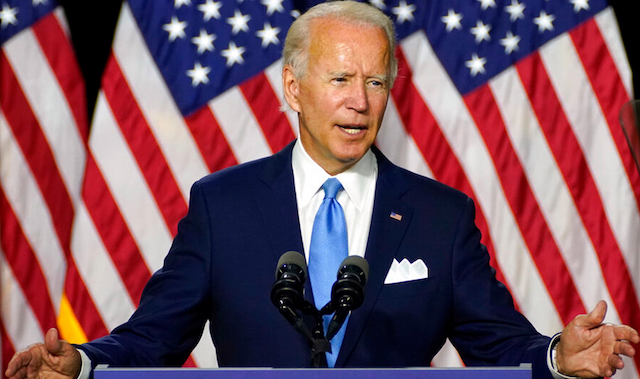 AND THE CHOICE IS JOE

That I am tap-dancing on my metaphoric birdhouse cannot be either denied or my expressive enthusiasm denied. I am ecstatic that the nation, even with 70 million still looking down into holes in the proverbial sand and not in agreement with me, the way I see it. I have full confidence in the American proven fact that over time this enthusiasm I have, and tens of millions of others share, will not lead to violence, insurrection, or revolution. The country is made up of too many decent people to let that happen.

The Trump supporter bloc still makes up only one-fifth of the entire population. I count on the remaining four fifths of this population to keep everything on an even keel.

We have three more months until Trump is gone, and it will be turbulent. He is not going to go quietly, although in the end he will indeed go. In his own inimitable words: “You’re fired,” will now resound around and around in his damaged mind for the rest of his life. He is not big enough, intelligent enough, or cultured enough to take what he will see as his life’s most monumental and undeniable loss easily, gently or without screaming, crying, and kicking his feet on the floor. I repeat: “You’re fired.” He can get a cardboard box and tweet from it to his heart’s content.

If you think that President Trump is going to be allowed to hold office after January 20 of 2021, then I want to introduce you to somebody. I was a Marine officer. I served with other Marines. We were all so alike in our love of this country and fighting, literally, for its continuance. There is no way, no matter what oaths were sworn, no matter whom the Corps is supposed to report to or be commanded by. When the time comes, and if Trump should refuse to go, then he can tell it to the Marines! Technically, of course, the removal of the person who used to be president, if he did not leave voluntarily, would fall to the U.S. Marshalls Service and not the U.S. Marine Corps. There is little reason not to believe, however, that the Marshalls, with their long years of faithful service to the country, would violate their own oaths to keep the Constitution and also obey the orders of the new president.

There can be little question, given the conduct of the current president over the past four years, that there is likely to be some trouble on the horizon, as the nation counts down to Biden’s inauguration. There will be 72 days of the unknown and potential danger for most Americans if they are intelligent enough to understand that Donald Trump appears to be capable of just about anything to remain in office.

My right-leaning, to the point of being neocon friends, and I have a few of them in downtown Lake Geneva since it is a pretty secure haven for the ultra-right-wing, are waiting for further Trump moves with bated breath. They still continue to believe the about to be former, leader. They believe that there will be a raft of legal challenges coming, some of which will make it to the Supreme Court, where they will be upheld and Trump will be declared president for four more years. Many die-hard supporters openly state that Trump prepared the way for this by bringing aboard Amy so she could break any tie vote in his favor. I bring up the fact that appointing a Supreme Court judge to simply have her rubber stamp your own election result might be totally unethical, but they all say that is nonsense. “They all do it.” “The ends justify the means.” “So, what, what he does is worth it.” That is the bizarre talk that would never come from their mouths if any democrat was pulling the same stunt. This inability to apply ethics and integrity, because of others portrayed as not having ethics or integrity either, is a true bleak sign of our times. It goes all the way back to grade school in this country, where the; “I get to do it because the other kids are doing it,” never flew back then, but seemingly might work as an excuse now. In fact, is working now, as an excuse to these Trump supporters…and they are not even certain the other ‘kids’ are doing it…all they have to tell them so is Fox.

How does half the population, violently in disagreement with the other half, find a way to accommodate one another and then build upon that accommodation in order to restore the USA to its former and, hopefully, even greater future greatness? That is the question that no one can answer right now.

It’s time to pray and to trust in the sturdy fiber of the American spirit and way. Without coming off as some sort of evangelical religious nut I hope you will, right now, read these familiar and oh so appropriate words:
“The Lord is my Shephard. He maketh me to lie down in green pastures: he leadeth me beside the still waters. He restoreth my soul: he leadeth me in the paths of righteousness for his name’s sake. Yea, though I walk through the valley of the shadow of death, I will fear no evil: for thou art with me; thy rod and thy staff they comfort me. Thou preparest a table before me in the presence of mine enemies: thou anointest my head with oil; my cup runneth over.
Surely goodness and mercy shall follow me all the days of my life: and I will dwell in the house of the Lord forever.” 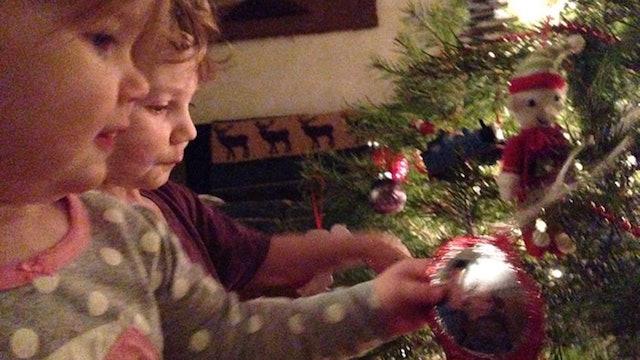 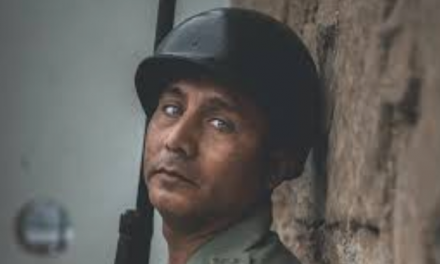 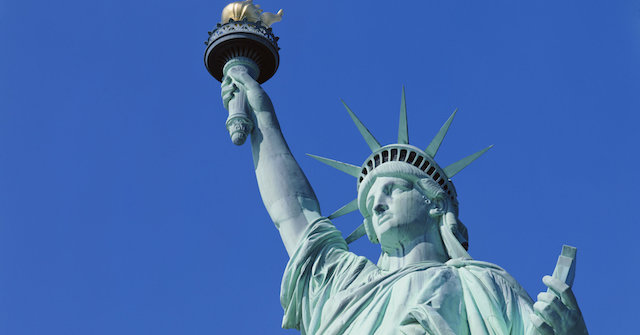