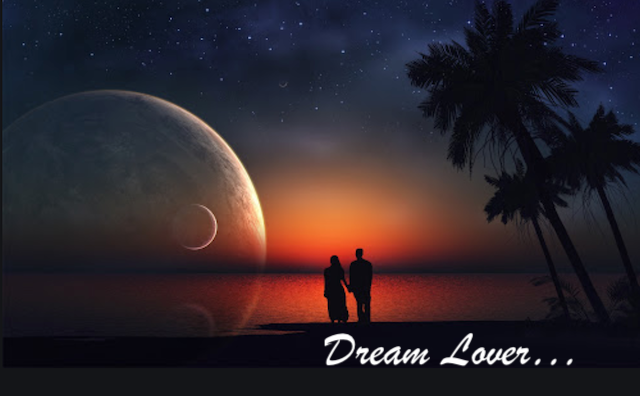 Part I, by James Strauss

The forest wasn’t really a forest at all.  It was more a preserve; wherein low-lying branches had long ago been cut from huge rising pines.  Aged brown needles covered the five feet of space beneath the pines.  Those lay thickly atop a heavy layer of beach sand. Sleeping on that surface was a more enjoyable experience than sleeping on any mattress Bailey had ever known.

Living in a preserve where most humans were seldom seen or heard was more difficult than anyone who hasn’t done it might imagine.  The heavy ocean surf, pounding continuously only a few feet down and away, covered everything with a fine mist of salt spray.  Getting to fresh water and cleaning up was a constant requirement.

Fortunately, a small stream flowed down from the watershed mountains unseen above and back behind the preserve of towering pines. Bailey spent a good amount of time splashing about in the stream and then floating all the way out to the surf-line.  The water was clear and drinkable, which he’d proved over the past many months by never getting ill.

Food was the greatest and most pressing need he had.  The resort jutting out from the rock shore two miles away was his only source of safely edible food.  If he had fishing equipment the nearby ocean might have provided. But that would also have meant exposure during daylight hours.  His presence in the preserve would not be tolerated if discovered. There was no such thing as free territory anywhere on the planet, Bailey well knew, having traveled a good portion of it in his thirty-two years.  The state of Hawaii was no exception.  The preserve belonged to someone somewhere and a squatter like himself would be considered lower than the lowest vermin. His daylight hours were always spent hidden away under a canvas shelter-half or deep inside the brush by the stream.

Josie, a feral cat who’d unaccountably appeared and taken up with him, spent the dark nights moving about under the pines and across their long stretch of open sand beach with him.  Turtles lay about during morning hours, basking in the sun but were always gone by the time Bailey and Josie were about.

The cat would have nothing to do with Bailey’s forays into resort territory but was always lurking at the edge of the preserve when he returned, no matter what hour of the night or early morning.  Bailey had started out disliking the slinky sneaky animal but had come to understand that the territory had been hers before he’d taken up residence.  He was neither prey nor competing predator so they’d come to an uneasy co-existence.  Finally, his frequent hauls of fresh sliced ham and turkey had changed their relationship.  Josie had adopted him.  He hated sleeping with the cat but Josie made all sleeping decisions. Once Bailey was asleep Josie laid upon his body wherever she felt like.  When he awoke, she simply stepped away to clean her paws or work on other parts of her tattered fur.  Bailey could do nothing.

The resort was a rabbit warren of complex structures weaved together over time. It did well but catered to the less than well-heeled. Those upscale tourists stayed on the leeward side of the island in Waikiki.  Locals and tourists looking for something different came to the aged resort complex on the North Shore.  Bailey knew the place like the back of his hand.  It resembled nothing less than the Army enclave at Bagram in Afghanistan.  The Army part of the base had consisted of well-made concrete structures built by the Soviets and then a motley assortment of containers and temporary structures haphazardly placed around it.  The resort was a similarly constructed rabbit warren but one well known to its occupants.  Bailey entered and departed with great patience and care, understanding well that the employees of the resort were every bit as dedicated to preventing insurgent threats to their jobs, security or even lives, as were Bailey and his own men in protecting their own.

The best entry point into the resort was along the Western shore, past the stables, the outer cottages and then down along the sharp-edged rocks running by the outdoor pool.  The main kitchens were not far from the pool, located under one residential wing jutting out from the main building. By midnight, the kitchens were closed and locked, the employee cafeteria cleared and shut down, and the cold storage lockers battened down but never locked.  The refrigerated storage was set up in a row near the back doors to the kitchen.  Security patrolled the dimly lit area on a regular basis but there were no video cameras or motion-sensing lights.  Bagram had both of those things, not to mention wonderfully trained combat dogs.  There was no pilfering at Bagram, but then there had been no need for it.  Everything was provided in quantity for free to anyone who asked.  If you were in Bagram you were assumed to be cleared.  There was no assumed clearance at the resort.

A resident or guest of the resort had a room key.  But they also had a look. They looked like residents or guests.  Bailey looked like what he was.  The cast-off detritus of a war he could not come home from.  A denizen of the forest more at home in the tiny pride of a feral beast than his own kind.  With a room key Bailey would simply be considered a vagrant possessing a stolen room key.  To be caught by security would be to face the local police in super-quick time.  And then it would be off to Halawa prison on the other side of the island.  Bailey would not survive that chain of events.  Not that he couldn’t, but he wouldn’t.  The Colt .45 he’d acquired, along with plenty of ammo, and the Composition B explosives (with detonators and fuse igniters), relieved from the national guard armory at Fort Ruger, would assure that prison might claim his body, but it would never claim his living body.

Leaving Josie at the edge of the preserve, Bailey made his normal insertion along the Western shore.  He’d become so adept at performing the lengthy sinuous run it only took him twenty minutes to reach the lockers.  His timing was perfect. His waterproof Omega, leftover from the war, told him it was twenty to ten when he took up his position by the pool behind the hot tub.  He was invisible.  The guards would walk by in tandem, wearing aloha shirts and not looking like security, at exactly ten.  Patience was one of Bailey’s best qualities.  High alert patience.  He didn’t doze or sleep while he waited.  Bailey could stay unmoving for hours, his eyes barely blinking, with almost any other visible sign of life.  In such a state he remained acutely aware of everything that took place around him, near and far away.  A counselor in country told him that this condition was called hypervigilance.  It was caused by the fear and stress of combat and that it was singularly valuable for a good soldier to have.

The guards passed, the lockers remained as always, and Bailey took what he normally took.  Quantities of sliced meats leftover from the employee cafeteria, one container of cold milk, some canned fruit, and a single loaf of bread.  That amount of food would serve him and Josie for almost five days and nights.  It would also go unnoticed by the resort’s employees if all remained as it so far had. He carefully secured the supplies into his service ruck before opening the cooler door.  If he was forced to run, the food had to remain rigidly held in the pack to prevent Bailey from losing his balance and blowing out an ankle, knee, or worse.  The sharp rocks near the breaking surf were his protection but they could very easily turn into his worst enemy.  There were no medical services Bailey could claim.  Without identification, there was no emergency room he could enter or get treatment in.  He was on his own, but he was used to being on his own.

Once more he made his way out beyond the resort searchlights and on to the edge of the preserve.  The night trades blew a wonderful orchestral through the towering pine’s vibrant needles.  But it was not the music of the winds Bailey wanted to hear.  It was Wednesday night.  Well down from the pool area he’d made his surreptitious guerilla insertion into live entertainment would be starting.  Every Wednesday night, self-proclaimed true Hawaiian, played his guitar and sang.  Bailey could just hear the singing and the instrument from his hidden position near the pines.  He removed the combat pack and used it to prop himself against the trunk of one of the larger pines.   Josie appeared from nowhere to sit at his side. They did not normally touch unless the cat was asleep atop him.  They looked at one another from only inches away.  Both of them understood.  Both turned to pay attention to the singer.

Bailey waited through the songs.  He waited for ‘The’ song.  His favorite song of all that Featherlight sang.   And then it came.  Featherlight sang, “Every night I hope and pray, a dream lover will come my way.  A girl to hold in my arms, and know the magic of her charms…” 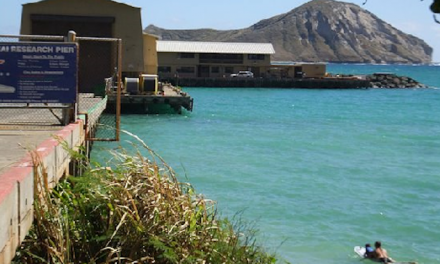 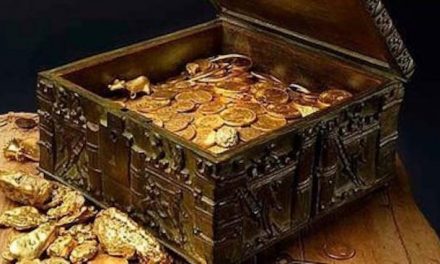 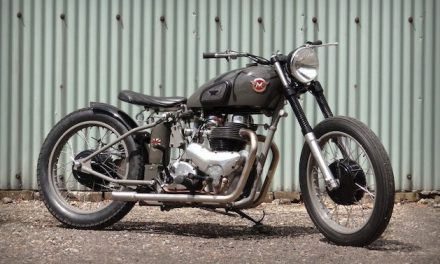 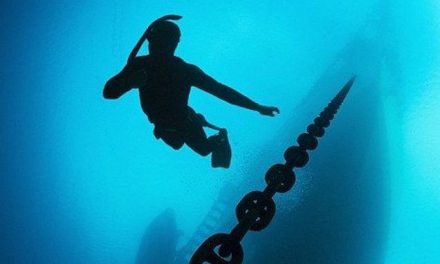