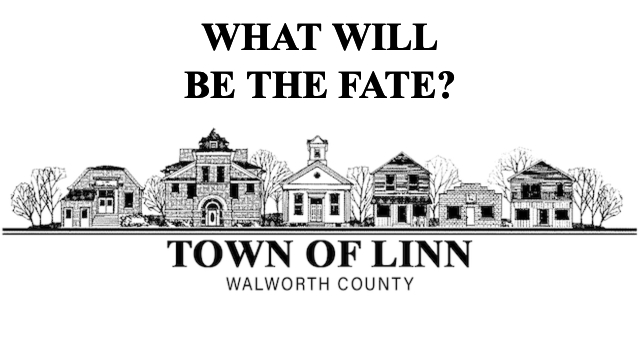 THE 17th OF DECEMBER LOOMS

The momentous meeting in the Town of Linn, at the firehouse, on the evening of the 17th of December, has meaning for every community around Geneva Lake. Why?  Precedent.  What is the precedent being established by this meeting and by the meaning of this meeting?

Wisconsin has a law.  Once a year, every community can get together and have the residents vote to make changes to ordinances, laws, and other things they don’t like occurring in their township.  There have not been many issues to vote on, not that have attracted so much interest, as this last annual meeting, held two weeks ago.  That meeting brought to the forefront a small cabal of resident citizens who decided that, in order to change or take control of the township, that they would collect themselves together at the annual meeting and basically vote to do away with all the powers of city government the town had passed and established over the years.  No ability to tax, to pay, to insure, to do anything! These were ‘resolutions’ that were put up and then passed with majority votes.  Nobody had seen them coming.  The cabal had met silently and alone to come up with this plan to basically take over the town.  Who are these people, anyway?

By and enlarge they are farmers, attached to the land, old-time landowners, and, basically, those gifted the lands, primarily through inheritance.   The people wanting to take control already have some control. Two of them are on the town board.  Kathy and Chris are their names. What is it that they want?  Nothing. That’s obvious from the resolutions they submitted at the meeting. They, apparently from the motions, want nothing.  They want to have their land without rules.  They don’t want fire protection or a police force. They’ll plow themselves out with farm equipment.  They’ll feed themselves without food stores so no need for any of that.  And we assume no need for emergency medical assistance either, ever for anyone that resides in the Town of Linn or is visiting. This would affect all residents of the Town of Linn and those that would travel through the confines of the south and north sides of the lake. Need to get to Walworth or Fontana from Lake Geneva? Without plowed roads, say goodbye to getting there without a long detour. What is the embodiment of evil in culture?  It’s the applied absence of doing anything at all. Those that have property, they keep it.  Those who hold products for sale, they keep them until sold…and they pay nobody to help them because they don’t have to.

Why should you attend this meeting and why is it important for you to know about and follow it?  Because your small, overlooked community can be next.

Is Chris Jones evil and her cohort of followers? Yes, she is.  Is she alone?  No, she’s not.  Without the Geneva Shore Report, you would not know she existed, although you would be stunned and amazed to feel her effects if she’s effectively successful. Don’t let her brand of dark, bleak, and rotten wants and needs affect you.  Come to the Town of Linn meeting and make your feelings felt and heard.  The Geneva Shore Report does not say, normally, that certain citizens living and operating around the lake are ‘evil.’  Chris Jones is not so indicated because of her existence on the planet, no, she’s so indicated and labeled by her conduct.  She should be among the last of any part of the citizenry allowed to govern and rule the lives of other citizens under her control.  If you are a resident of the Town of Linn, then you need to come and vote. Quite possibly, you need to read into the record a resolution to get rid of this woman from sitting on the board or having any other judgmental part about deciding how you live your life in the Town of Linn. 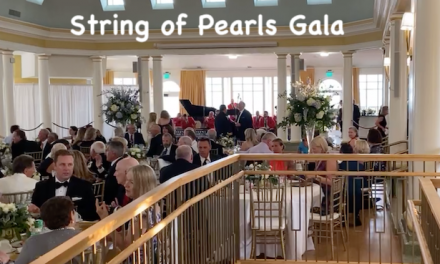 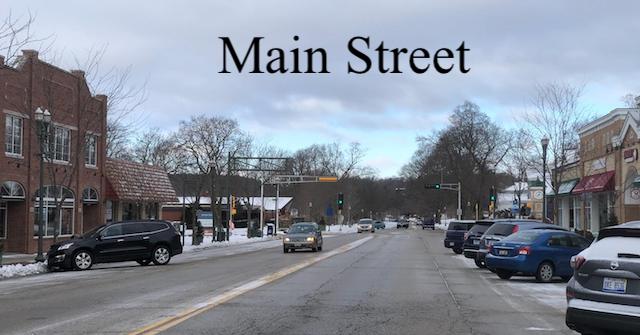 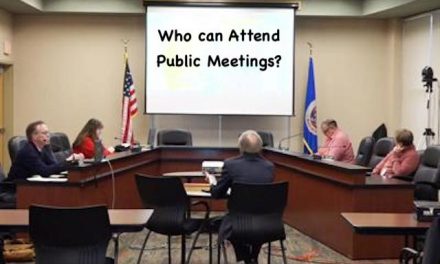