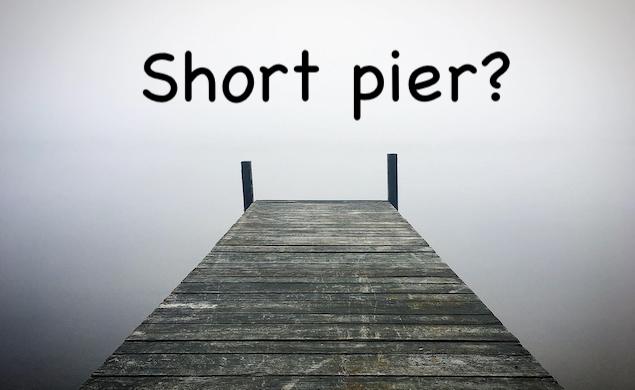 A LONG WALK OFF A SHORT PIER

What has the Town of Linn done to itself with its handling of the liquor and re-zoning of the area on Linn Pier road for a place called the Pier?  The place is a restaurant/clubhouse/convenience store and is operated by a new owner by the name of Patrick Hogan.  The first mistake the Town of Linn made, through its legal counsel, was to admit publicly that the liquor license they had agreed to give Mr. Hogan was a license made in error, an error made by the new City Clerk.  Once the town leaders figured out that they could not publicly state such a thing without showering down gobs of legal liability (a man invested thousands to build a business, sign leases, leave his former employment, etc.).  They took that statement back, even though it was made to a local newspaper!

The next mistake the town made was to issue Mr. Hogan a formal letter of demand for his appearance on the 22nd of June so the board could consider complaints directed against him and his business and then non-renew his liquor license.  That license, like all liquor licenses issued by the Town of Linn, renews every July 1st of every following year.  If the town board voted to non-renew before that time, then the license would be lost by Mr. Hogan for that location.  Now, along comes the second big error on the part of Town of Linn’s legal team.  The service they made on Mr. Hogan, to attend the special liquor license renewal situation, was served alright, but it was written for the 22nd of July, and not the June 22nd date the board and everyone else in the city had been discussing.  If they change the date, which they have not done (not on the agenda, anyway), although the legal team at the town hall did attempt to serve Mr. Hogan’s legal representatives about the problem, that new demand of appearance gave a new date, and that was for the 29th of June.

Should Mr. Hogan be available to be served, which is doubtful, as he is rumored to have gone to Costa Rica until sometime in July, then Mr. Hogan has more cause of action in building a lawsuit than anyone in the town’s recent history.  About the best thing the town can do now is giving Mr. Hogan whatever it is he needs and then ask him very carefully and politely not to file any lawsuits.  At this point, and strictly from the viewpoint of the Geneva Shore Report’s own legal counsel, the situation Mr. Hogan is in would not even really have to go to court.  The insurance company behind and backing the Town of Linn for such actions would be in a very big hurry to settle the case for whatever they could get away with.  The ‘meeting’ on Tuesday night, the 22nd of June…the Town of Linn, finally, late on Monday, figured out that they had served everyone they were supposed to legally serve, papers that the hearing on Mr. Hogan’s liquor license would be on the 22ndof July (in error, as they meant the 22nd of June, as liquor licenses automatically renew on July 1st of every year).  The hearing, still on the Linn agenda was still set for Tuesday night on the published agenda, although the town clerk and president of the town board have called everyone, they could, to indicate that the new hearing is now scheduled for the 29th of June.

How this kind of short notice is supposed to work for a formal legal hearing where witnesses under oath are being called, is beyond the ability of the GSR legal staff to understand.  It would seem, at least from a legal standpoint (and a lawsuit is almost certain to follow city actions if it votes to non-renew that license), like the city has run out of time.  Also, since Mr. Hogan has not been seen or heard from since being served with the erroneous meeting date, how is he supposed to be proven to know that the error was caught, and the hearing moved? 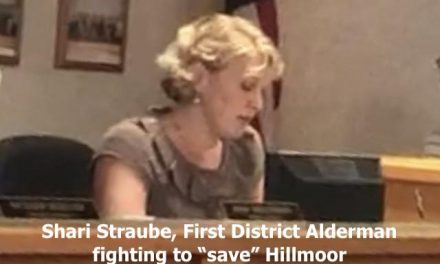 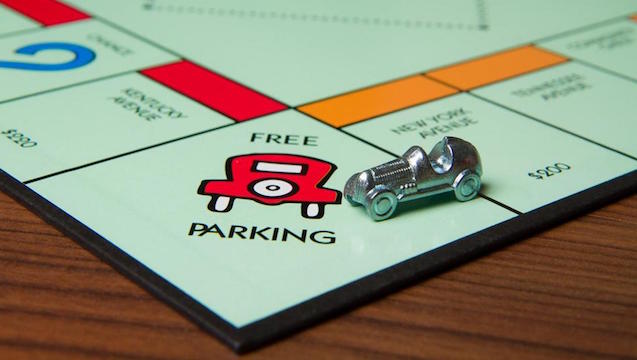