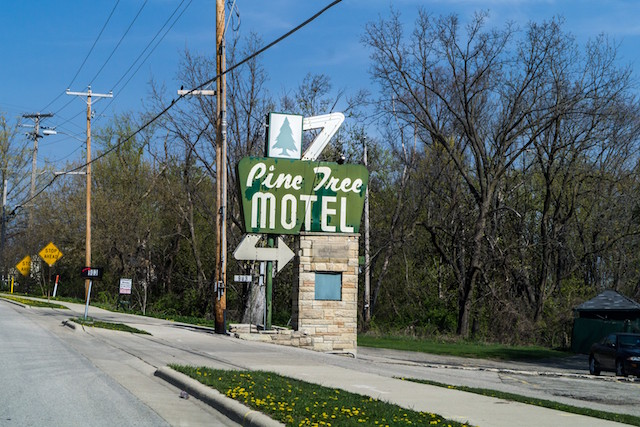 Now that Lake Geneva has been forced into “rehab” to recover from its TIF tax addiction, city hall is desperately searching to find a substitute slush fund to solve all its financial challenges. Taxaholics Anonymous meets now almost every Monday night before business sessions at city hall, following a short ineffective rehab session (commonly known as an election). Giving up the one tax “drug” for another is nothing new to other taxaholic attenders. It’s sort of like giving up alcohol for valium.

For the past 17 years the city of Lake Geneva has collected in excess of 30 million dollars, $30,000,000, from the TIF tax levies (the alcohol), cleverly hidden in property tax bills, and has been juggling those TIF revenues to finance pet projects, and balance the city books. It was the panacea for city financing, and the city became totally dependent on it. But TIF has now been closed, and the increased revenue TIF was intended to create by redeveloping blighted areas in the city apparently hasn’t materialized because there was no blight, so where is the city going to get extra spending money now? In roars the Premier Resort Tax (the valium). Lake Geneva City Administrator Utah Blaine supports this new lousy replacement tax scam. His first challenge was to convince Lake Geneva’s State Representative Tyler August of the merits of the Premier Resort Tax because his help would be essential to get the necessary state exemption for the city to impose the tax. Surprisingly, Blaine’s logical, seeming phony, argument didn’t work on August, and he was badly taken down in an OP/ED by Tyler August who called the tax a loser for taxpayers and “something I am adamantly opposed to.”

At Monday’s Committee of the Whole, (COW) Council President Bob Kordus said Tyler August was all-wrong and badly misinformed on the tax, so it was up to the city council to circle the wagons around Utah Blaine and his Premier Resort Tax, in order “to educate the people” so the voters themselves would approve a referendum recommending the tax. “Educate” is the euphemism Kordus is using for selling (or conning) the voters into believing 70% of the tax, estimated to be around $800,000 a year, will be paid by tourists (that’s a blatant lie). And if the voters don’t recommend passing the tax, city streets will have to be sacrificed and left strewn with potholes, according to Bob Kordus, managing money guru for the right wing approach to “no new taxes or increases…except for our own.”

What is the Premier Resort Tax really?

Other than the wonderfully clever name that makes it sound almost as rational as it is melodic, it’s simply an additional sales tax on everything for everyone who buys anything.   Who’s attending the Taxaholic’s meetings? Well, since it’s an anonymous meeting and city council members in Lake Geneva are prone to secret meetings whenever they can schedule them, you guessed it. Nobody knows. The premier resort tax was created in Wisconsin for communities where forty (40%) of all revenue comes in through tourist revenue at local resorts. The Grand Geneva and Geneva National are not in Lake Geneva. This new tax is based on mostly bogus data.

Featured Photo above : Is just one example of the ‘resorts’ being used to justify 40% of Lake Geneva’s revenue coming in from resorts.
You decide.