A READING FROM THE BOOK OF KUPSIK

They had a shot at it. Mayor Kupsik’s little legion of luckless alderpersons. They could have done what the citizens who appeared before them the week before wanted them to do. They could have been contenders. But they were not. The recessive nature of the selectees for these city council positions, sometimes called alderpersons, continues a tradition that goes all the way back to when the worst mayor in Wisconsin’s history (William Chesen) illegally discharged them for not voting like he wanted them to, in favor of the other looming development debacle called the Hummel Property. That was the Frankenstein monster created by Mr. Chesen, the pen ultimate loser of a city administrator of the time, and the limp noodle of a city attorney Dan Draper. By allowing those four council members to be sued, and not paying their legal fees, Mr. Chesen and his cretin cronies sealed the fate of getting quality citizens to serve in any elected office the city might have. 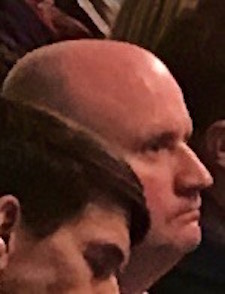 Paul Fitzpatrick, CEO of White River Holdings LLC, sitting and waiting with powerful determination while his effort to have the comprehensive plan changed for his Hillmoor Development hung in the balance.

Now, the Bride of Frankenstein (the Hillmoor Property) appears before the council. These elected representative officials do not quiver and quail before angry citizens, because there’s nothing private citizens can do to hurt them, except maybe spend a lot of time and their own money to simply get them the hell out of office. But who’s going to replace these invertebrate creatures? Who wants to take the job knowing that those previous city council members each had to cough up twenty-five thousand for their own defense when Hummel sued them? The mayor and the “Don” Draper had their legal bills paid because they got sued too. Yes, the city paid their expenses, and part of that was an attorney for Draper because he was simply not good enough to be his own attorney. With this “drum head” reading by this city council, the comprehensive plan comes closer to being changed and the strange real estate company out of downtown Chicago,  gets closer to doing whatever it wants with that huge stretch of property. Will the city council members be recalled? Certainly, if the forces angry with them proceed with their threats, or at least they’re voted out of office in January.

The protestors would appear to have plenty of funding to initiate such an effort, and from the number of people who showed up at the meetings attempting to get the alderpersons to vote Hillmoor down, it seems likely they would have sufficient signature support for whatever action they might take. Will the alderperson’s get sued? That also remains to be seen, since the Hummel debacle proved that it’s pretty easy to file suit on decisions made about real estate deals. Incidentally, when those previous council members were sued for trying to protect the city, the expenses they incurred were offered to be paid by the rather well-heeled protestors. It isn’t likely that this current batch of alderpersons would have much support from the developers in covering their legal expenses, if those opposed to Hillmoor go so far as to sue them.

Come to the meeting on November 13th, to see if he wears a smile, or a load of egg on his face, when the voting is done. 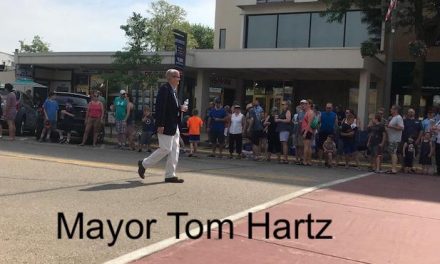 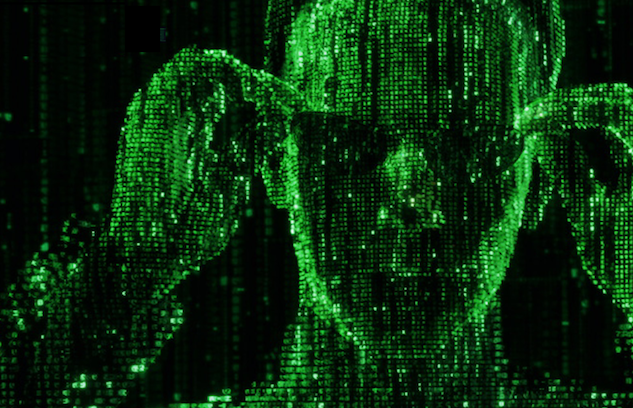