“Never in my 40 years living here in Lake Geneva have I seen the community come together and work together so passionately for the benefit of the whole Lake Geneva Community,” said Lake Geneva Municipal Judge Hank Sibbing, following the November 13th city council vote to deny the commercialization and virtual destruction of Hillmoor. On three separate evenings, in October and November, varying groups of citizens gathered at city hall to use reason, passion and cold hard facts to prove the city’s needs did not in any way justify one of developer James Fitzpatrick’s strip malls anchored by another big box store. These citizens reminded the city council that Lake Geneva is not “just anywhere USA.” No, it’s a first-rate city with a distinguished image and a world renowned reputation to be proud of, so the city council has a responsibility to uphold that reputation by maintaining the vision for Hillmoor that the citizens of Lake Geneva put in their 2009 comprehensive plan. Judge Sibbing also observed that it wasn’t just residents of the city who opened their hearts to the City Council to save Hillmoor, but included compassionate neighbors from Lyons, Linn and Williams Bay who joined the chorus affirming Hillmoor as a cherished natural resource with awesome landscapes for the citizens, the tourists, the community and for the children and their children’s children to enjoy. Everybody familiar with Hank Sibbing understands that he is a master of empathy and compassion because he lives it daily as the Municipal Judge in the City of Lake Geneva. Miraculously, in these tumultuous and disagreeable times, Judge Sibbing manages to see the good in everybody.

The Geneva Shore Report is the second of two major weekly newspapers available on the Internet and distributed in hard copy at carefully selected locations around the lake. My friend Jim Strauss, began the paper seven years ago to help a coffee shop survive in the competitive Lake Geneva market. Strauss came to the newspaper business late in life, formerly having served as an officer in the United States Marine Corps, field operations for the CIA and teaching college at Chaminade University in Hawaii.   Publishing the paper, along with its huge following online, is a direct result of Jim’s largesse and contribution to the lake’s surrounding communities. Sally Nimmow (Owner of the Thrift-In on Center St) is Vice President of Operations for the paper and does an amazing job of lay-out, assembly and getting local news into the hands of the public. Dawn Grandon (College of Sauk Valley, Sterling, Illinois), Lisa Otto (Gateway Technical College, Burlington) and Vida Rose (University of Wisconsin, Madison), report the news, make videos from scratch, edit copy and cover the news throughout the publication. They are not only educated and “road warriors” of the news business, they are terrifically warm and wonderful human beings, as well. 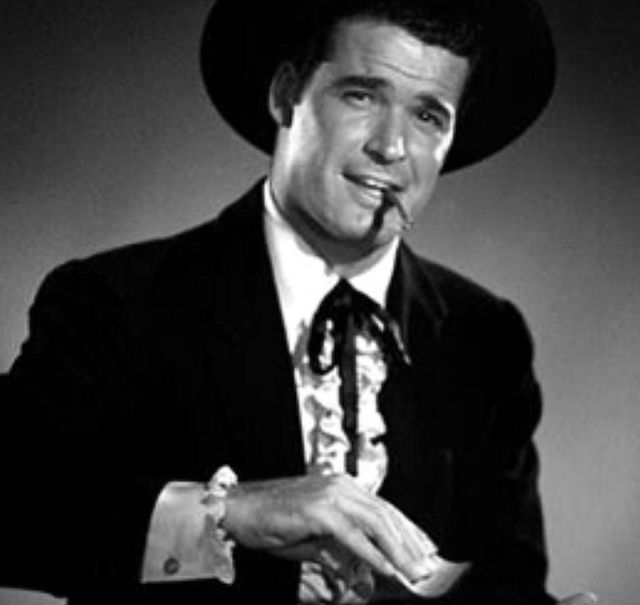