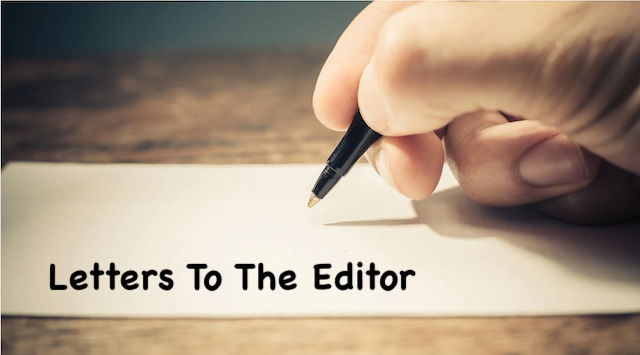 Sometimes when people are demanding “justice”, it sounds more like “revenge” than “Justice”.  When it is discussed that someone, almost anyone accused, be ‘brought to justice,’ the intent of that phrase, socially and in the media, has come to mean ‘brought to punishment.’  The administration of justice in the Old Testament was hard and fast law, and yet a balance that limited punishment to “an eye for an eye.”  In the New Testament, it became a more personal thing, making the individual the judge and subject to that personal decision “Whose sins you shall forgive, they are forgiven and whose sins you shall retain, they are retained …and … whose sins you shall not forgive, shall not be forgiven of you”.

The Old Testament limited punishment in a more general way, while the New Testament explains how punishment is to be equally applied to all, yet all sins forgiven by Christ.  The key to understanding Justice is to understand how God’s forgiveness applies individually and yet equally to all, while fully comprehending that the word justice is not synonymous with punishment. 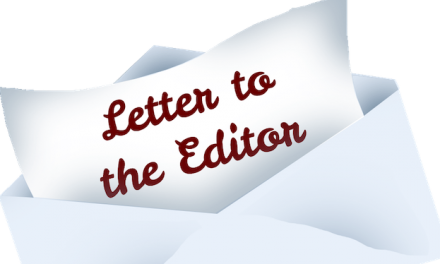