I have always celebrated June 19th and considered it special because I was born on that day, but until this year I had not heard of Juneteenth, which is also celebrated on June 19th to commemorate June 19, 1865, as the day slavery ended in the United States. On that day Major General Gordon Granger arrived in Galveston, Texas with sufficient force to take control of the state and read a federal order abolishing the institution of slavery in the state and to inform and free the last (approximately 250,000) slaves.  He said “The people of Texas are informed that according to a proclamation from the Executive of the United States, all slaves are free. This involves an absolute equality of personal rights and rights of property between former masters and slaves, and the connection heretofore between them becomes that between an employer and hired labor.”

Since June 19, 1865, some Americans have observed and celebrated Juneteenth as Emancipation Day, a day of freedom. In 1980, Texas began marking Juneteenth an official state holiday, the first state to do so, and I am glad to have been born on June 19th, the day that celebrates the end of slavery in the United States. I always felt that that day was special and now I know why. 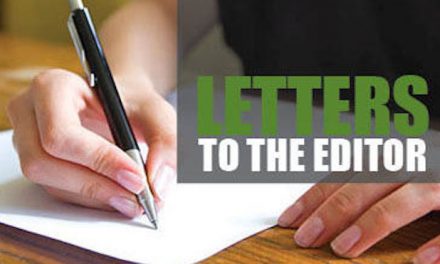 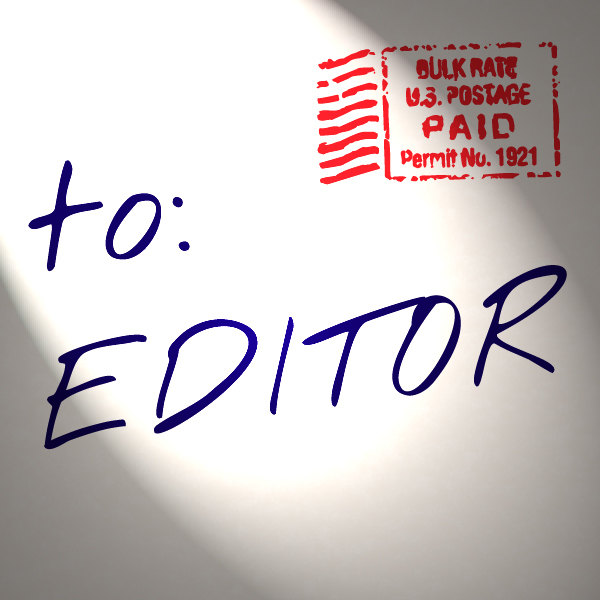