Conduct unbecoming?
Since when does a huge company, the one that owns and backs the Grand Geneva Resort, take over smaller a company without spending much money? It takes their internet identity. Go ahead and go online. Try entering “Geneva Inn” into the Google search bar. Then hit the return button and see what you get. You’ll get “Geneva Inn Grand Geneva,” coming back at you as the number one hit. That’s right. The Grand Geneva and Lake Geneva’s small wonderful hotel called the Geneva Inn have an identity crisis online. This kind of outrageous injustice goes on all the time these days on the Internet. How does the Geneva Inn get its online identity back? It’s damn near impossible to do, simply because the powerful forces that control the Internet (like Google) have made it almost impossible to change anything. The first entry for the Geneva Inn on Google is a lie. Some people booked into the Geneva Inn actually show up at the check in counter of the Grand Geneva. Is that fair? Certainly not. What is to be done about it? The Grand Geneva must be more than consulted and brought to the table. They can change that entry, and almost nobody else. But will they? 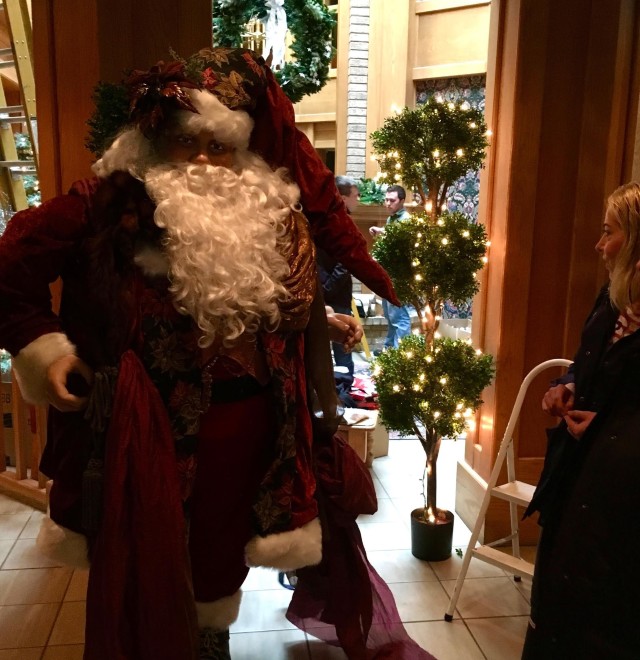 This is the lobby of the Geneva Inn, Lake Geneva’s only hotel located right out on the water’s edge. Rooms are about a hundred and forty a night, or so, the ambiance penetrating Lake Geneva deep and as warm as the fantastic figure of Santa Claus standing to greet everyone in the lobby. Going to see this special Santa and checking out the decorations is worth the visit alone.

Bloomfield residents and taxpayers got royally and righteously screwed without the benefit of Preparation H.
No greasy substance is going to assuage the pain of an overnight 37% property tax increase. This kind of shocking surprise, this proverbial load of holiday crap, does not happen in Lake Geneva anymore. The Geneva Shore Report takes great pride in giving the public plenty of advance warning when outrageous increases in any taxation are coming. This then allows the public to get involved before decisions are made to proceed with implementation.

Currently, following the decision to tax the Bloomfield property owners, the only appeal is to see if their property valuations can be decreased. In other words, they have to beg. The public should never be brought to its knees in this way, particularly not by the people they trusted to care for their wants, needs and desires as well as protect them from usurping tax authorities. The citizens of Bloomfield were taken from the rear. That kind of outrage, and being taken that way by surprise, will not happen wherever the Geneva Shore Report is able to extend its sphere of influence. Bloomfield has not been an area the Geneva Shore Report has covered in the past, but quite possibly that needs to change. This area gives every appearance of being a place where the citizenry is allowed to flounder in the political darkness, while being fed what we all know mushrooms growing in the dark are fed.

Real Gems, Chris and Patti Marsicano
Chris and Patti Marsicano, co-chairs of the Elk’s Club 2201 of Delavan, have spear headed a complimentary Thanksgiving dinner for the last 9 years to anyone living in Walworth County.  On Thanksgiving they deliver over 450 meals in Walworth County, and have over 200+ eat-in guests at the Delavan Community Center. Chris says we feed people that can’t afford to buy and prepare meals for their families, elderly couples that either can’t or don’t want to prepare a big meal for 2 people, young and old who have no family to dine with, and people that are handicapped, sick, shut in, or can’t get out to go anywhere. No one is turned away. Chris and Patti are thankful to the community, and Chef Dave from Hawk’s View for preparing the 30 Turkeys and donations made by, but not limited to, the Elk’s National Foundation, Tavern League Bar and Restaurant, Piggly Wiggly, Dean Foods, Cub Scouts troop #327, Boy Scouts #328, and Venturing Crew #2010. 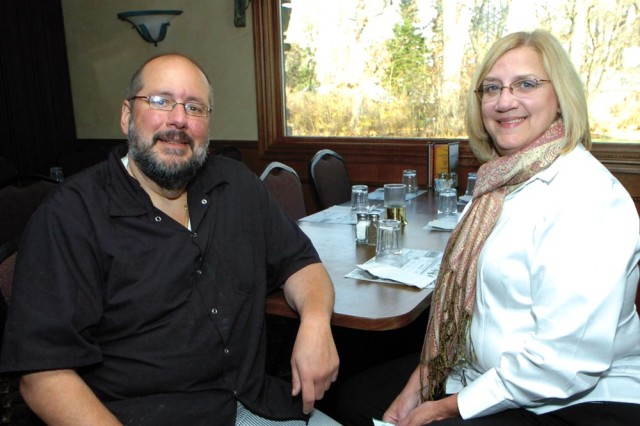 Chris and Patti Marsicano in the dining room of Village Supper Club, their restaurant on Delavan Lake. The Marsicanos, along with Lakeland Elks Lodge No. 2201, host an annual Thanksgiving dinner. Photo from Dan Plutchak/Gazette Extra staff. 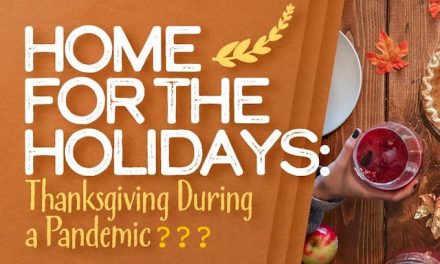 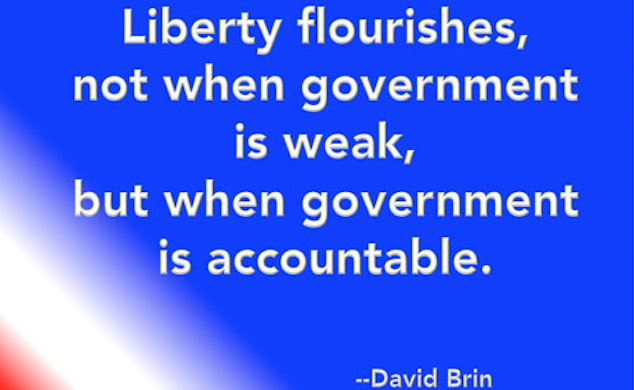 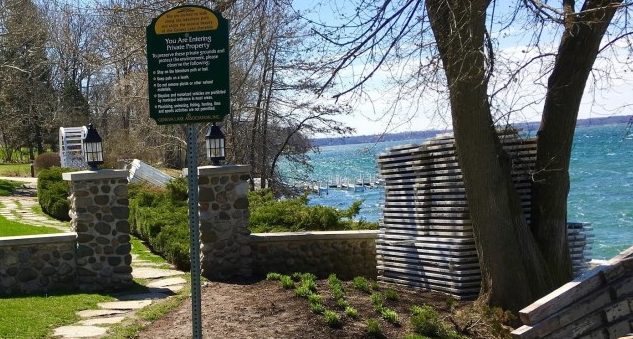