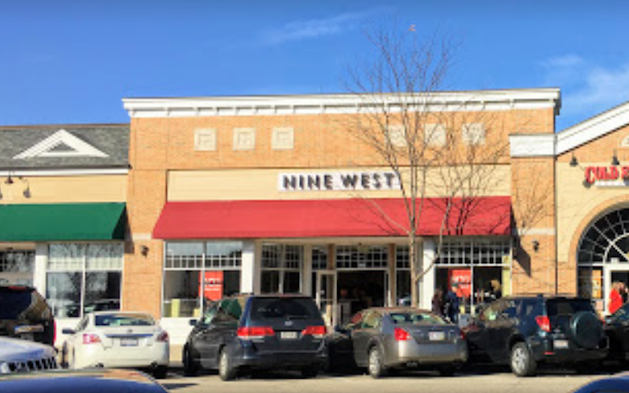 Inland Properties is one of the largest business property owners in Lake Geneva. It is headquartered in the inner environs of Oakbrook Illinois. This real estate investment trust operation is so filled with the idea that its making of money as in educational service to everyone around, they refer to this property as a ‘campus’. Inland Properties is so heady and successful that it has a media relations arm that reaches out to the public when corporate communications are called for.

Ms. Spreck is the media relations contact for the company, and when spoken to Ms. Spreck acts as if she has come straight out of the movie High Anxiety. If you speak with her long enough you will get accepted into whatever institution you need to, in order to relax for awhile. One of the ‘institutions’ where you are guaranteed to not have a bad trip, so to speak. Ms. Spreck was interviewed several times about why Nine West on Main Street was leaving the Inland property, and Lake Geneva. She claimed that she could ‘neither confirm nor deny’ that Panera Bread may or may not be coming to Lake Geneva or anywhere else. She wanted to deny the claim of Nine West’s manager that “Our rent was tripled to get rid of us, so that Panera could come in,” but Ms. Spreck could not quite do it. Probably an attempt to prevent more high anxiety, no doubt.

Incidentally, it was Inland that reached out to the Geneva Shore Report, not the other way around. Why? And what about the Cordite Kordus magic show (Cordite Kordus, the Lake Geneva city alderman) which is to go into an Inland Properties space on Cook Street? That place is supposed to come in after being approved by Lake Geneva’s city council, on which Cordite sits, but is abstaining. The rather unusual, uncommon and downright wild idea of a deaf magic show is being backed by Cordite, but Inland is saying nothing about that either. The Hogwart School of Magic and Wizardry was called to try to find out more details, but they were out for a spell.

Shad Branen, knight on a white horse riding in to save the Lake Geneva theater, or something less?
The horse was paid for by the City of Lake Geneva on some sort of WWII lend lease program. Shad picked up a check from the city of Lake Geneva for an extra three hundred grand. Well, they didn’t give him all the money up front. They withheld a few hundred bucks in case he doesn’t come through. The expression: “that’ll teach him,” was whispered around. Shad has to open by March first or those hundreds withheld will be forfeit, and Shad could theoretically fall into a terminal spiral depression. But things are looking good (for the man racing at slow speed down Broad Street) as the rough work is done. It’s now all about the details, like putting in a floor, painting and updating the bathrooms. And maybe some seating, movie screens and counter tops. A bit of touch up on the exterior. Fortunately, the curb out in front of the theater has been painted yellow so there will be plenty of parking…Oh, the curb was painted by the city street department at its own expense. Rats. Shad Branen is actually a good guy, and his theater in Burlington is doing fine. There is every reason for the city council members who’ve backed this private business to the tune of one point two million dollars ($2,000,000) of Lake Geneva’s money (that they’ve not favored any other private business, or group with) to be getting sufficient sleep, and not worrying. Of course, free disbursements of Paxil and Trazadone are not hurting them at all either. 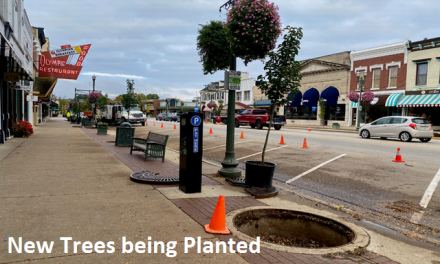 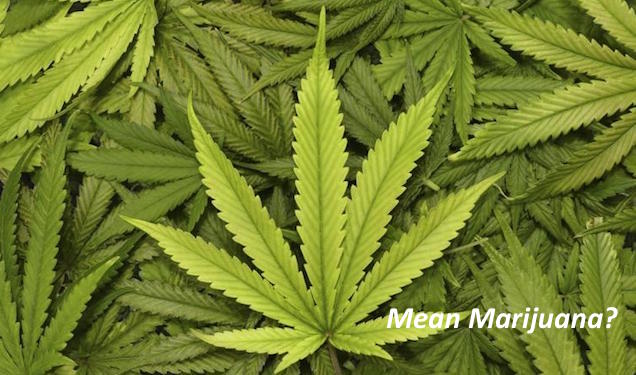 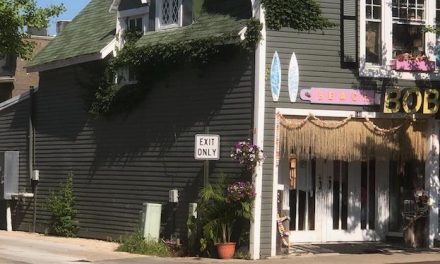 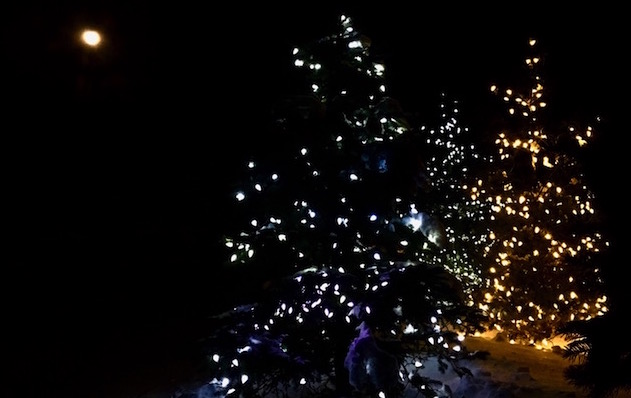