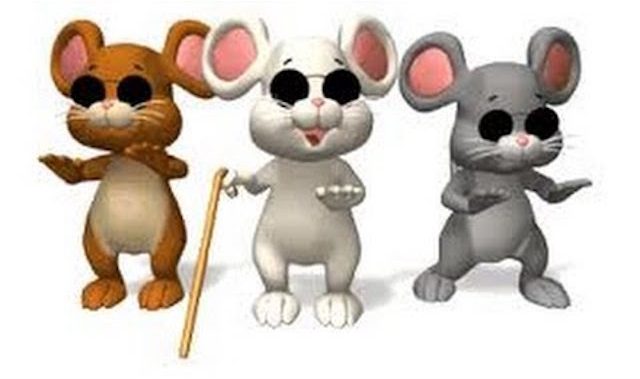 Who pays for construction signs? The contractor. Or, at least that’s the way it used to be. Apparently, not anymore. The utility department of Lake Geneva is paying for the construction signs on Highway 50. Why? Because Dan “Piggy Bank” Winkler, the lame duck department head of the lame duck utility department, approved the contract that way. It is true that at least there is no Bocce Ball Court involved, because Bocce Ball Courts call for balls.

When has the passing utility department head ever done anything to stand up for the city? He waited. He waited so very patiently, and in fright, like his great buddy Dennis “You’re not getting rid of me” Jordan. They waited for seven years to go by so they could burn all the city records pertaining to what they pulled off with the Mirbeau-Hummel travesty. They waited back stage with Chesen, the crummiest mayor since the one in Bell, California was let go a few years back for charging his city a half million dollars a year in salary. They passed an ordinance, (almost beyond idiotic when it comes to caring about Lake Geneva’s citizens), to burn and destroy all city records older than seven years. That was so the city basement would not be overrun with records. The three blind mice who saw so clearly what was coming, built a special ‘barbecue’ pit in “You’re never getting rid of me’s” back yard. They cooked weenies back there as soon as the damning records got old enough. They saved the smallest three weenies so they might have them for the future. Their cowardice paid off, as cowardice often does, and Ron Carstensen was selected to be the point man aimed at a salt booby trap of their making. Carstensen took the fall and the felony. The three ‘Amigos’ still have their weenies and keep getting appointed to board after board because it really is that hard to get rid of the good old boys once they work their way in. 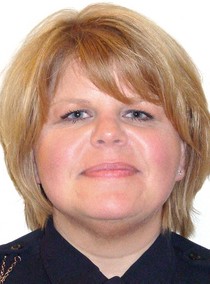 The best thing about her is that she’s not Chief Olson over in pitiless Fontana (Barbara quit over there after long service, and long suffering from that man’s acidic mouth). If Laura is appointed full time, and it is hoped that this educated and caring woman is, then her ideas about interacting with, and “bringing the public in out of the cold” to meet and have coffee with her officers (her cop coffee initiative) will raise her department up to the stature of Lake Geneva’s premier police department. That would be the City of Lake Geneva Police Department.  Chief Washer’s ideas about engaging children are truly exemplary and, although discussed by many other departments across the nation, her program (if instituted) would actually be one that could grow with a lot of merit. Williams Bay takes a turn in the correct direction. Being a police officer today is not so much one of protecting and serving. It’s more one of holding together the very fabric of the culture, while making believe that such is not the real intent. Welcome aboard Chief Washer. It is going to be fun and stimulating to watch you do what you are capable of doing.

The third rail. So when is it going down? The construction on Highway 50, that the driving and walking traffic on and along that road have been reading road signs about has gone nowhere. Some people have shown up to run underground cables, ostensibly to reroute cable and other power lines. The signs reading “find an alternate route” are pretty funny because by the time you approach close enough to read them in an automobile you have no place else to go except straight ahead. Mr. Winkler, the utility department director until August, occupies an office from which he can see that stretch of highway. In fact, it was his view of the highway that gave him the idea for the widening of the road. No road building expert would have recommended that. 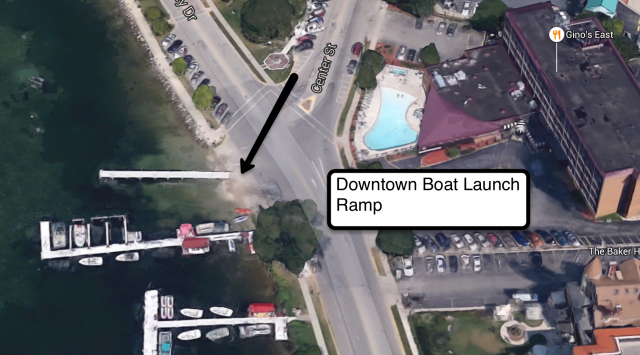 The crummiest boat landing. The City of Lake Geneva cannot relocate the downtown boat launch to BigFoot Beach. That much has been established time after time. The current boat launch, right at the base of where Wrigley and Center Street meet at the water, is a travesty and a disaster waiting to happen. Whacked out pickup truck drivers negotiate trailers backwards, that they can barely drive forwards. Vehicles end up too deep in the water for launching, and boats end up needing to be pulled out. The boat people are angry at the regular vehicular traffic drivers, while those drivers are filled with rage against the boat and trailer drivers. Now throw in the weekend traffic and spice with liberal supplies of alcohol. What have you got? Trouble. According to every city planner and city functionary there is no place to move the boat launch to. The answer is to close it. There are a lot of boat launches around Lake Geneva. Will that answer be implemented? No. The Lake Geneva boat launch will be closed when it is pried from the boaters’ cold dead fingers. Charlton Heston said that at a National Rifle Association meeting many years ago. He said it about rifles, which are about as likely to be banned from the American culture as the boat launch. 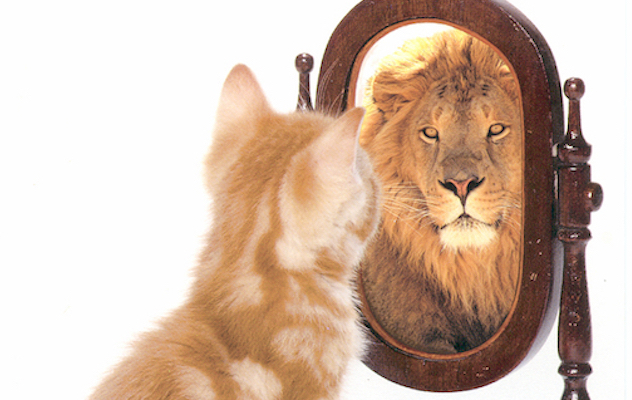 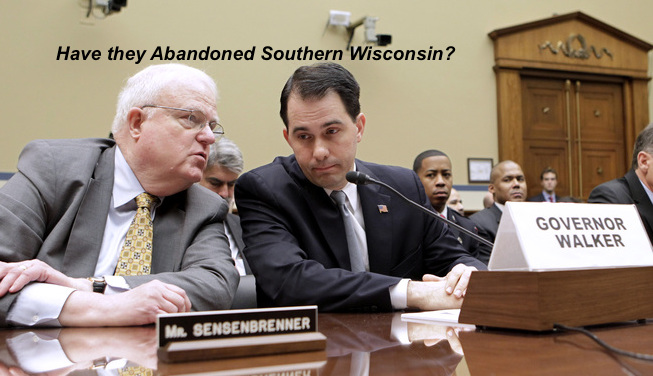 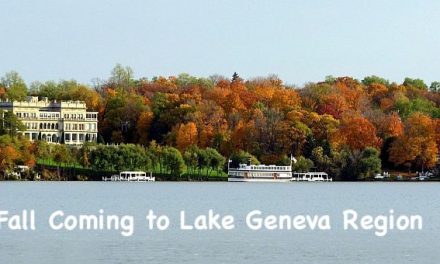