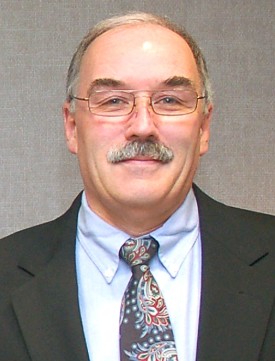 Elections 2016, Lake Geneva
It has happened before. According to local sources, having only one candidate running for mayor in the City of Lake Geneva has occurred at least twice before, but the last time was about 50 years ago in the 1960’s. So, it is not unprecedented, but quite unusual, that Alan Kupsik will be the only candidate running for mayor on the spring election ballot and therefore he is destined to become Lake Geneva’s next mayor. There are at least two ways to look at this. We can complain about the fact that the public will have no real say in who will be the next mayor, because Alan Kupsik will be the only name on the ballot for Mayor of Lake Geneva. The community can thank Mr. Kupsik for being the only person in the city of Lake Geneva willing to run for mayor, because it appears apparent, especially with the withdrawal of Sarah Hill and Jim Wilson, that nobody else wanted the job.

Being mayor is a difficult time consuming job with volunteer wages. Most people do not have the interest, time and/or qualifications to do the job. Rather than complaining, perhaps we should thank Mr. Kupsik for being willing to accept Mr. Kupsik, and what he might or might not be, it might be better to thank him for running at all. What would happen if no one wanted to be or was willing to be mayor of Lake Geneva? The fact that only one person is running for mayor could also be viewed as a complement to current Mayor Jim Connors. People become involved in politics and run for office when they are upset with issues or with those who are currently in office. Although, over the last years there were more than a few issues in which people became vocally involved, those issues were not necessarily related to or directed at Mr. Connors, or the job he has performed as mayor. The fact that only one person is running for mayor may be a compliment to Jim Connors and his calm mannerisms as mayor.

To help demonstrate this point one only needs to look at the national level where Republicans were very upset over the way President Obama has run things, so they have many candidates running for their party’s nomination; whereas, Democrats tended to approve of his actions, so they only have a couple running for their party’s nomination. That same kind of behavior may partly explain why the particular local incumbent alderpersons, one last year and two this year, are the only ones challenged for positions on the Lake Geneva City Council.

When people are by and large content with their political leaders, they don’t usually run against them, even if those leaders are righteously incompetent. 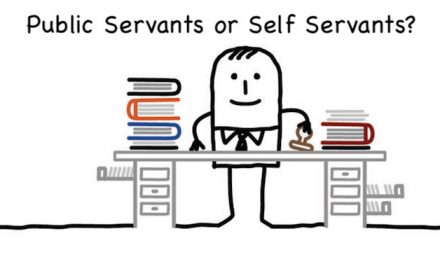