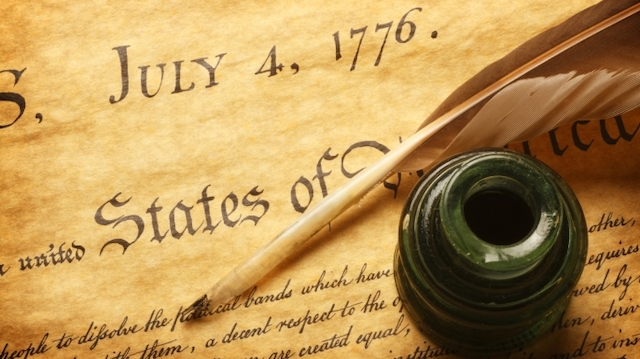 The foundation, and key, to America’s future, rests on the four cornerstones on which America was built. Two of the cornerstones are fundamental concepts and two are about a human way to achieve those concepts.  The first cornerstone is acceptance of the concept as stated in the Declaration of Independence “We hold these truths to be self-evident that all men are created equal, that they are endowed by their Creator with certain unalienable rights, that among these are Life, Liberty and the Pursuit of Happiness.” The second cornerstone is a personal confirmation of that concept in the Pledge of Allegiance in that we are “one Nation under God, indivisible, with liberty and justice for all.”. Together, the first two form the purpose, justification, and goal of our government; whereas, the next two, the third and fourth cornerstones, are about how to accomplish that government. The third cornerstone is about trust in each other and mutual respect, acceptance, and adherence to a common code of conduct (our constitution, its amendments, and our laws) that were made by us and are modified as needed by us and made for our mutual benefit and protection. The fourth cornerstone is about a skeptical distrust of human nature and of government and to limit and divide all power and authority and to hold those in those positions of power and authority accountable to the law by various segments of government who directly or indirectly have been chosen, authorized or approved by us, the governed.

In the 244 years since its foundation, there has been considerable progress towards achieving the meaning of the words as intended in the Declaration of Independence (all men are created equal), but each step towards achieving the intended meaning has required protests and physical unrest. That is because human nature is such that those in power and authority want to increase or at least hold on to their authority and power over others. Only a rare individual will unilaterally share or relinquish their authority to others. In most cases, for one to relinquish their authority, it is in acknowledgment of defeat or in the self-defense of surrender.  As a result, a change of any real significance takes time and requires protests, and some civil unrest that is proportional to the change being attempted. However, the current unrest started because of the governments’ (local, state, and federal) and from their extremes in action, from no reaction to local atrocities when there should have been some to over-reaction to the Coronavirus that shut down the country. Both the lack of response and an over-response have disrupted the fabric of our nation and created anxiety that makes everyone less tolerant of problems and issues.  While the influential, political, and the conflicting media forces fan the flames of discontent, the governments (federal, state, and local) are repeating the extremes of either no action to over-reaction and are making things worse. With the decline in a belief in God, continuing inequality in treatment and liberty based on race and wealth, decreasing adherence to laws, the biased misuses or abuse of laws, and decreasing respect and tolerance for others, combined with an increasing distrust trust of the media and those in authority, power and influence in the country, all four cornerstones on which America’s foundation rests are being shaken. We are entering troubled times and being divided over incidents that are violations of human rights on which we should all be in agreement. When it finally settles down, will we be better off or worse off because of them? Who knows for sure? In the meantime, those who believe in God might say a prayer.

The third panel in the Jefferson Memorial (the writer of the Declaration of Independence), Thomas Jefferson in his own words explains the intent of the meaning “All men are created equal” and “What caused him to tremble.” it reads: “God, who gave life, gave us liberty. Can the liberties of a nation be secure when we have removed a conviction that these liberties are the gift of God? Indeed, I tremble for my country when I reflect that God is just, that his justice cannot sleep forever. Commerce between master and slave is despotism. Nothing is more certainly written in the book of fate than that these people are to be free.” A 100 years later 620,000 Americans died in and the Civil War that ended slavery in 1865; then it took another 100 years for a civil rights movement to ended segregation; will it take another 100 years to 2065 to end classification by race and the separation by economics. 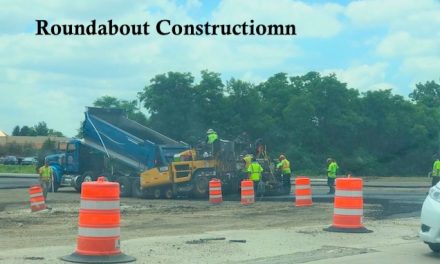 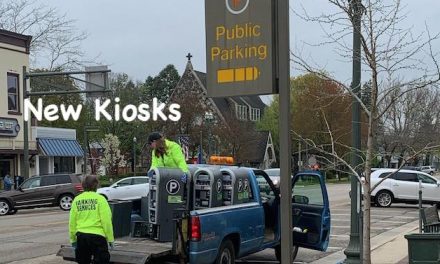