The stolen lynx kittens. There is always more to a story then what is first revealed. Rumors fly about the story of the stolen baby Siberian Lynx. On the night of July 3rd, two baby Siberian Lynx were stolen from the Animal Gardens exotic zoo, and then quickly returned on the night of July 5th. Who, for what, and why were they taken? The who has been somewhat answered, or has it? Loren Wiseman, the right hand man of the owner of Animal Gardens, is the suspect. He was arrested and released on a $10,0000 signature bond, which is odd since Loren had put in his resignation and openly indicated that he was moving out of state.

Walworth County is usually less trusting of anyone who may flee before a court date appearance. Is this the only person involved and who are the women who returned the Lynx? Interesting questions in this case. Loren Wiseman (the right hand man) says he did not take part in this criminal act. He says that the two women who returned the cats are, in fact, cat-nappers. Loren has been telling his story and his alleged version, or what happened on the night of the catnapping. He says he met the two women and invited them over to his rental house (which is on part of the zoo’s property). He says he gave them a tour of the grounds, including the petting zoo and baby animal barn. Loren says he believes the women went back to the baby animal barn after they left his house and took the baby Lynx to raise and keep as their own. They soon realized they are not the kind of cats that respond to humans well or make for good pets.

Loren says the two women returned the cats and received the reward money. Is there any truth to Loren’s story? Is Loren trying to refocus attention on someone else? Are the women to blame? If so who are they? What are their names? If the Lynx were taken to love and raise as pets then things probably would have gone rather badly. These adorable pair of wild cats, named Blue and Mogley, are not pets and cannot be raised as the average house cat. These cats can get very large (80 pounds on average) and need a special diet and care. If they were taken to sell on the black market, or for hopes of a reward, the criminals must have known it would not be an easy job. The pair of Siberian Lynx are back, safe and sound back with well trained and educated caretakers. It’s up to the police and detectives to take care of the details in ascertaining the facts of this case. It’s up to the judge to weigh those facts, hear both sides, and then come to a judgment on who’s to blame. This story is not over and the GSR will continue to follow it to conclusion. 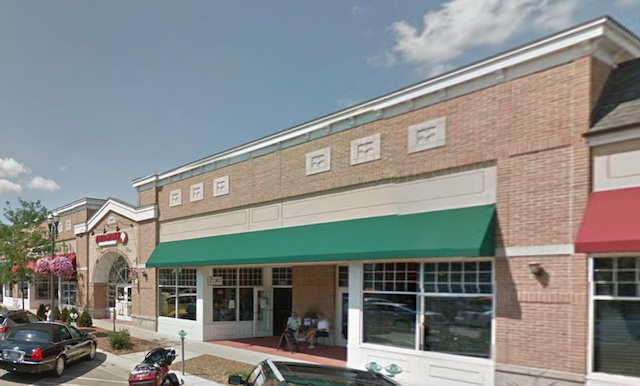 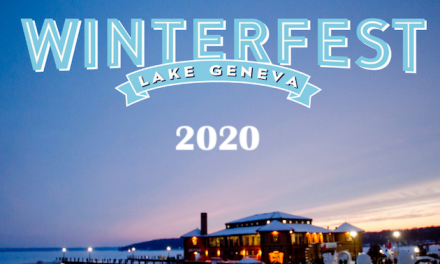