Shoveling out the merchants.
Here we go again. The snow is coming and the City of Lake Geneva has made no plans to shovel the merchants out. Instead, the old rules will apply. Any business that does not immediately get rid of snow on the sidewalk in front of it (and if it gets deep there’s nowhere to toss it because it’s illegal to shove it out into the street) will get fined, and then charged a fortune for the city to plow it. Infirm business owners, the old, those on vacation or those closed for the winter, all get taken for a Lake Geneva snow plow ride. The park in front of the Riviera was re-sodded and new trees put in. That little no-bid project in cronyism cost more than it would to plow out all the merchants every year, for three years!

Heavens to Betsy.
The businesses are leaving, but by gosh new businesses are coming in! Good Vibes, Global Hands and Plum Crazy may be leaving, and some business spaces have been vacant for some time, including The Bagel Shop and the old Peet’s space, both on Main Street, right downtown. This phenomenon occurs every winter throughout the town of Lake Geneva, and many others located around the lake. The gross revenue from tourist shopping plummets during Wisconsin’s tough winter months, with the possible exception of the Christmas season. It is only logical that businesses which are struggling financially might choose to bail out when business is at its slowest. 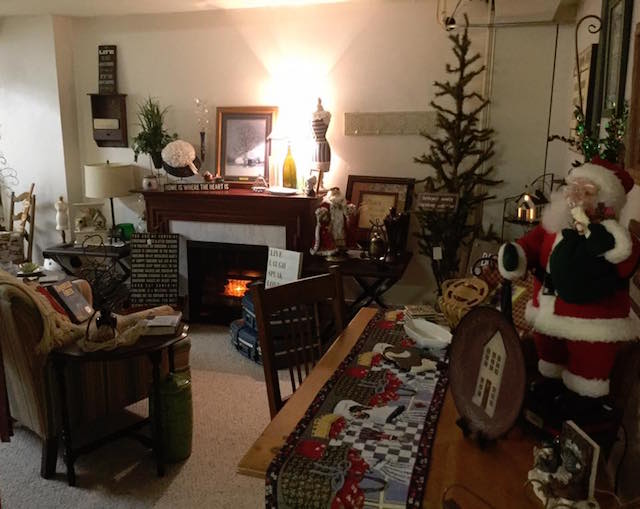 However, new places like Aldi’s, Noodles & Company, Qdoba, the Thrift-in’, are all opening in spite of the fact that it’s winter. Expect many more businesses to open in the spring in anticipation of the coming summer hordes. When the new theater opens it will likely attract more people during every season, not just during the summers. Lake Geneva is holding its own and then some. Parking may be a real pain to put up with, but so far the rates are ridiculously low compared to those in large urban areas around this nation. If you have to walk a bit to get to your desired destination, it will probably be a shorter distance than you would in order to park at a major league game of any sport. 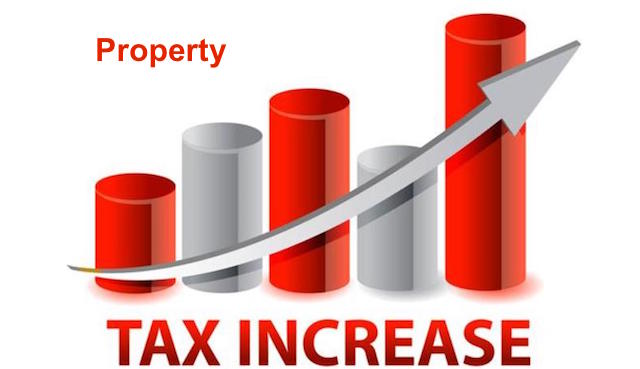 What’s happening to the City of Lake Geneva portion of the property tax?

They are going up when they should have gone down. A skunk by any other name still smells, and a TIF tax is still a TIF tax even if it is put under a different name or put into a different category.

To explain:
This last summer the assessments went up 4.35% so our taxes would have gone up 4.35%, but closing TIF #4 should have lowered our taxes 5.85% so if all else was held the same our taxes would have gone down by about 1.5%, which is what was expected. However although the city shows the ($403,000) loss of the TIF 4 tax revenue in the TIF line from TIF closing, they added the $403,000 from TIF 4 (or an equivalent amount) to the $90,000 from capital, and combined it with the previous $130,000 in the Equipment Replacement Levy, and then added an additional $54,990 from the cemetery, or wherever, to get the $677,990 Equipment Replacement Levy for 2017. Yes, instead of removing and ending the TIF #4 on residents, as they are required by law to do, the city just moved it and added it (or added an equivalent amount) and put it under the Equipment Replacement levy. It is all there in plain sight as shown above and as plain as day on page 5 of the city’s packet for the November 21st special meeting of the city council where the above data is from, and to which the $48,000 for option 2 was added.   Now for some good tax news. The other taxing jurisdictions [the State, County, schools, etc.] did not follow the same TIF tax juggling to maintain the TIF levy or revenue under some other category. So the average total property tax on the City of Lake Geneva residents should go down .9% even though the Lake Geneva’s portion of the tax bill will be going up by about 3%. The city is not wrong to do what they did, but everyone involved is totally wrong in pulling financial stunts like this without written or verbal notification to the people who hired and elected them. 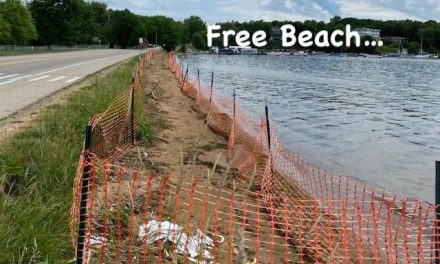 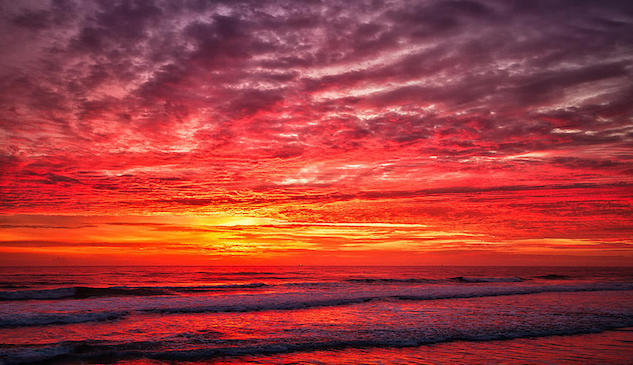