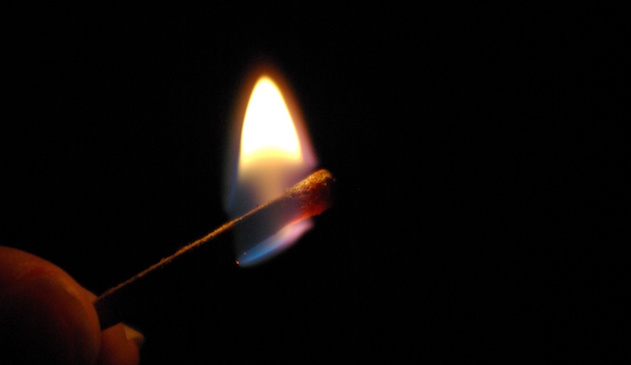 The power abides. Only minutes after the World Series game between the Chicago Cubs and the Cleveland Indians ended on last Friday night, there was a loud grinding noise on the northwest end of Lake Geneva near Conant Street. Then there was a flash of light. Then another grinding noise. And then yet another flash of light. And then the power was gone. The time was about 10:50 in the evening. The power would stay out until around seven a.m. of the following morning (Saturday). The power might have gone out because of the curse (everyone knows about it) laid upon the Cubs, although there is no way to prove or disprove that fact.

A large dead tree, rumored to be originally grown from a seed brought in from Cleveland, fell on the main power line feeding the area. The police department was sent out, along with the fire department, and finally the power company. They worked all night. There were rumors of black helicopters circling the area, but nobody could tell because it was night, and they were black. People milled about in the dark asking the police what they should do without any electricity to turn the lights back on. The police told them that the best thing to do was to go to bed. 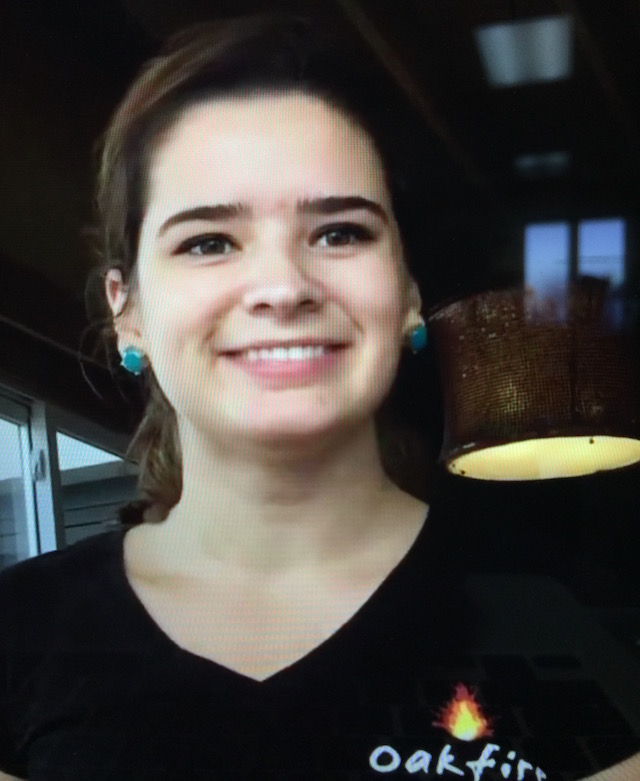 Oakfire, one of Lake Geneva’s newest restaurants, scores a ten when it comes to the excellent staff. Jackie is their number one waitress in the opinion of GSR X-Files investigators. Jackie’s ambitious, friendly, and very efficient when it comes to service. She’s also expressively fun with customers. Check Oakfire out and see if you can get Jackie to wait on you.

More Looking on the Bright Side 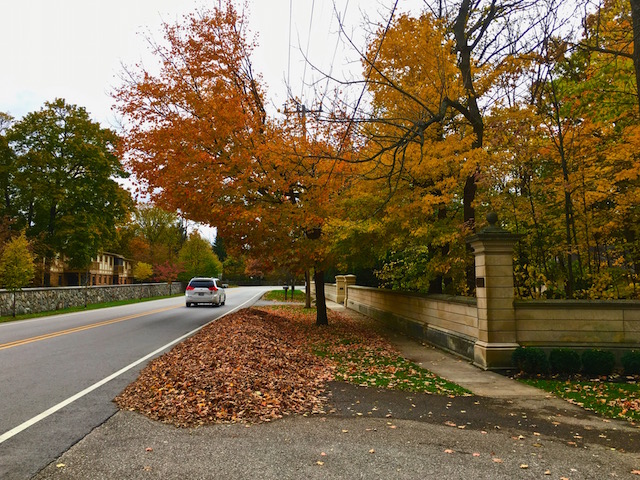 Lake Geneva offers free leaf pickup in the fall and here is a great pile
waiting to be sucked up by street department truck vacuums. Fun to watch and so lucky a service to have.

The House of Many Colors? 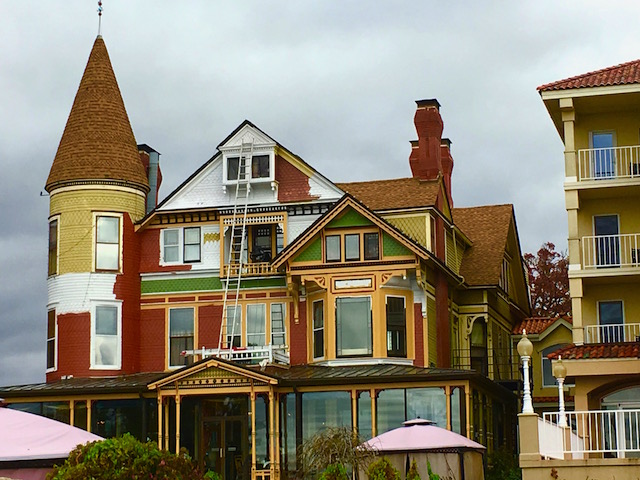 Baker House, as the wonderful owners of this idyllically fantastic place repaint. What colors are they going to use, that question remains until it is done. This was shot on Monday, October 31, 2016 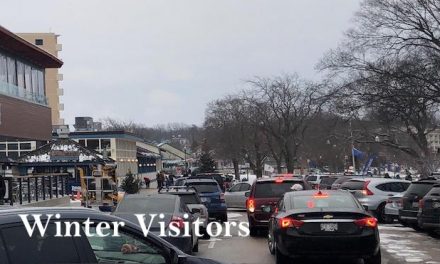 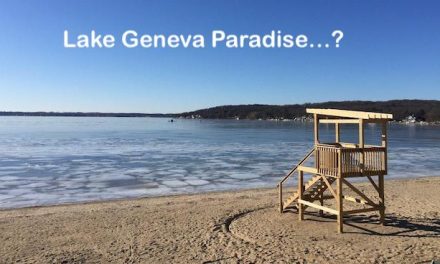 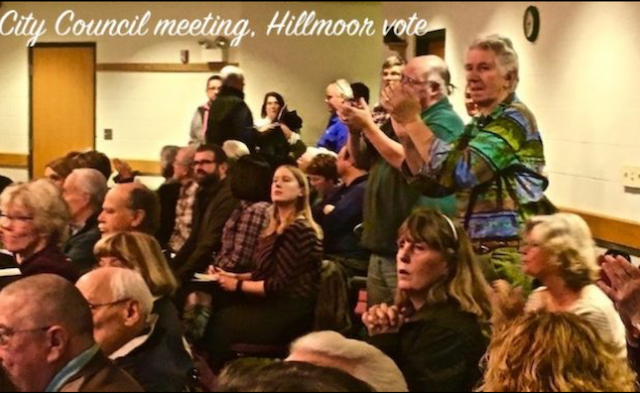