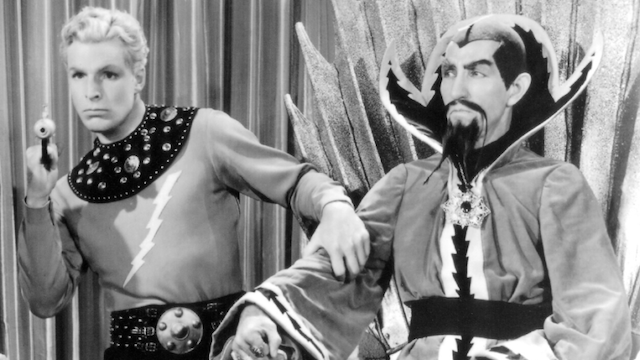 WHERE IS FLASH GORDON?

How did it happen that a totally fictional serial movie shows of short science fiction excerpts from screenwriter’s minds of the nineteen fifties become a modern reality, evidencing itself everywhere in the modern American culture of today? How did Ming, the ridiculously made up, and even more ridiculously cruel and heartless dictator, become the kind of leader that most Americans have apparently come to find acceptable, and many other allied and not so allied populations out there in other countries as well? The oppressed peoples of today so resemble the oppressed peoples of planet Mongo from these old shows. Today’s oppressed are the brown people. The people of Mexico. American Indians are right in there with the Mud people from Mongo. Africans of color, old people, and the poor are all in terrible need of Flash Gordon, and his truth, justice and the American Way seeking minions.

Plato, many hundreds of years before the invention of the Flash Gordon series of comics and theater serials, interpreted Socrates teachings to include the sage master’s views on politics (politics, the word

American’s use in place of those who get to lead). Socrates believed that democracy was a weaker form of government when it came to electing leaders to represent all the people of any culture. Socrates believed that the very best form of government leadership would be governance by a benevolent dictator. Being as wise as he was, the great man, so great he had to be forced into suicide, concluded, however, that such benevolent dictatorship could not be arrived at because of the very foundational nature of men and women to be anything but benevolent in social reality.

The use of Flash Gordon as an example of a man, in this case, blond, young and white, as a grandly benevolent dictator in training, before his role as adventurer forces his departure when the evil leader Ming is brought down, is stunning in its portrayal of Socrates’ teaching, and speaks directly to the fact that only in fiction does such a flight of fancy as leadership by benevolent dictatorship survive. Eventually, the planet Mongo is ruled by a tribal leader and friend of Flash, and the place supposedly lives happily forever after.

Real-life is a bit more complex and difficult when it comes to leadership, particularly when that leadership is in the hands of one man. That leader, incidentally, is almost never a woman. The man at the helm of the ship of state, as in the United States right now, seeks more, and more power over everyone gathered under his sphere of influence. Vindictiveness and vengeance are meted out with expressed glee (in the form of Internet placed “tweets”). Personal enrichment, formerly illegal transactions, and much more in the form of bad behavior, becomes the norm when that leader, as this one is proving day after day, chooses not to be benevolent about anything. Unless revolution takes hold and destroys a culture, there is little that can be done about a non-benevolent dictator except to wait out the time of his life or office and then hope for a better leader when his run is done. Voting in a new leader becomes problematic for a democratic culture because the non-benevolent dictator likely controls the results coming out of the polling places, the statistics coming out of dictator controlled governmental institutions and also the application of legal process applied to anyone and everyone that opposes the leadership of the would-be, or in fact, dictator. 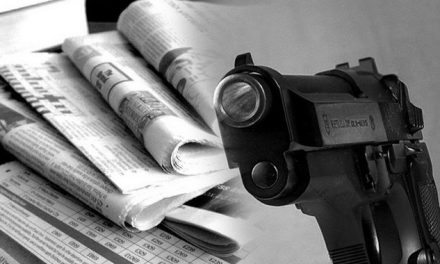 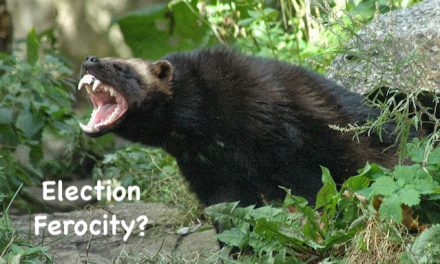 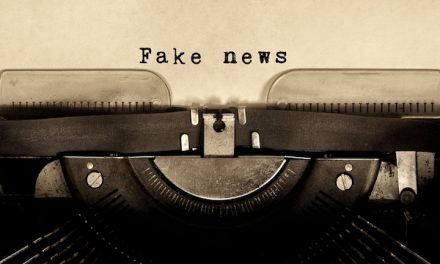 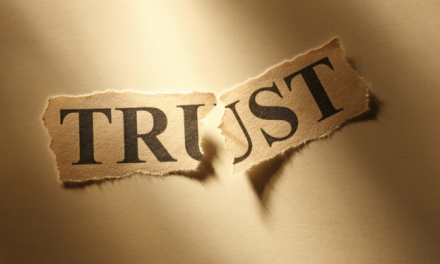