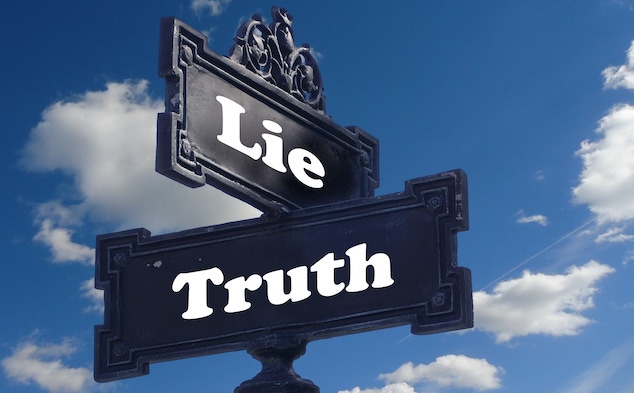 Opinion/Editorial
THE UNFAIRNESS PROBLEMS OF OUR DAY

Selling short…..the ultimate betting game of today’s stock market. What is it?

The big money players or hedge funds bet that a stock will tank. But they don’t just bet on the possibility, they ensure the stock tanks by advertising that the stock is tanking so investors will sell and flee the collapse in value, so they ensure a win on the short bet. It’s like you bet that your team will lose a game and then go ensure the team is prevented from winning the game by putting laxatives in their Gatorade. Unlike poisoning a team of athletes, shorting stocks is legal in the stock market world, although it’s a game only the big hedge fund companies get to play. But a funny thing happened the other day. Single investors or what the stock market professionals call “retail investors” saw the shortcoming in a company called GameStop and invested in the company to prevent the short. This caused the hedge fund to lose their bet and some major money to boot.

While although it worked in the short term, it may not have been a complete success as a Robin Hood scheme since bigger hedge funders stepped in and are already making money from the upswing. And GameStop is currently way overvalued. What goes up must come down. What’s most difficult to explain about our current financial system is why it’s geared for the big investors only. You see, big investment companies have placed themselves in Manhattan with high powered computer servers connected to the stock market for second-to-second abilities to buy and sell before any retail investor can invest through a third-party service that charges fees by the way (fees that the big investors charge you to invest in their third parties and yes third party’s like e*trade or Merrill Edge are very big traders already making money on their own cash and then on your win or loss). Don’t get this paper started on the algorithm’s built by these financial companies that now anticipate most market changes to a penny and ensure that the hedge fund companies have first dibs on any new company going public or any major market changes. It is rigged for the big investor, and we mean the Billionaire, not a common 401K investor. Yes, the American financial system is broken, but how do we fix it?

Why are we being blanketed on all channels with these fraudulent ads that are being allowed to reach us too often, and be so flagrant in their lies? How about the Social Security junk? These phony medical insurance companies are claiming that you get a hundred and some odd dollars back a month from social security, plus get every bit of everything medical and dental covered with them instead. Really. What crap. How about the Auto Shield people? Oh, just buy our insurance product and you can fix everything wrong with your car…yeah, if your car gets fallen on by a dinosaur, or attacked by zombies. Why is that garbage being allowed? Because it all fits into how the gates opened some time back about lying across the mass media medium, and there’s been absolutely no punishment or accountability to any of it. We have freedom of speech. We also have the freedom to starve, the freedom to be fleeced and the freedom to become so deadened to lying and misrepresentation that we don’t even know what the damned truth is anymore. Q’Anon, anybody? Sound familiar? Same awful lies packaged differently.

Do you find it strange that our congressmen and senators get to purchase stock and hold it from companies that they are voting on regulations about?  Why is that legal?  The public is simply expected to believe that a congressman or senator, who owns a million dollars worth of common stock isn’t going to be influenced by his or her holdings?

Unfairness has come to rule so much of our lives. The vaccines are not being distributed fairly, or have they?  Today, fairness has become a word that must be gleaned from news stories submitted to the public by so many kinds and genres of mass media that they can’t even be accurately counted.  There was a day when there were three television networks, one or two newspapers a day, and all news of most every kind came through those very compressed and focused channels. No more.  The freedom to have hugely greater hauls of information has not helped the country or its people become freer, by any stretch of the imagination or in any reality that comports to be real. Fairness must be fought for, once a semblance of its existence can be extracted from the human condition.  It is the public’s job not to believe without investigation, not to trust without experienced exposure to time and relationship.  There will come a time in the not too distant future when facts come to predominate decision-making capability but that time is not now.  Sit back and reflect.  Try to judge instead of following the hoary old phrase ‘judge not, lest you be judged.’  You want to be judged, for no other reason than it will set you free to judge others and also to feel that it is correct to do so. 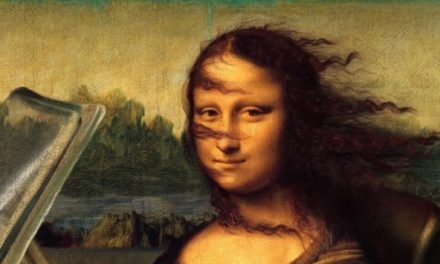 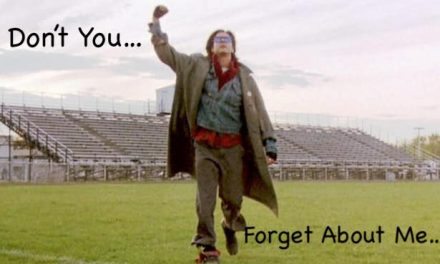 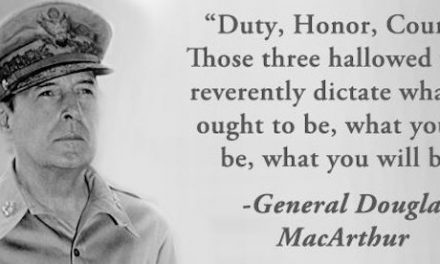 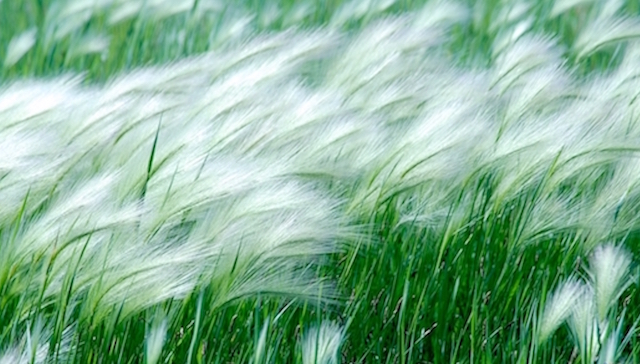