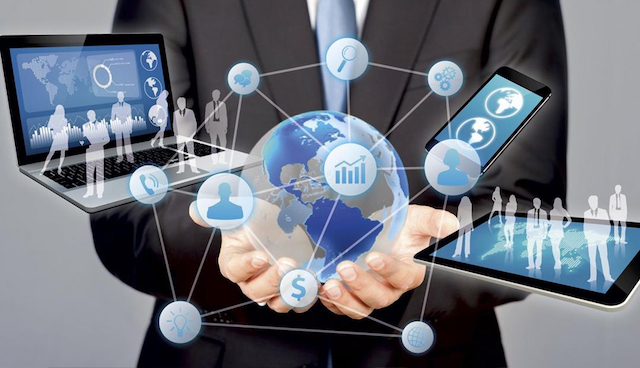 Black Monday, June 3, 2019, Tesla stock hit 177, and the piss poor pundits of pedantic negative advice all chimed in and predicted that Tesla would be sold, that it was done, and that the stock would go to zero. Today it is at 253 and climbing, and for good reason. All the indicators are up. The company is cash-rich, sales are soaring, and there’s no question that the entire remaining industry has nothing to compete with the cars or the auto-driving system being developed at Tesla. JP Morgan: do not read or listen to them; Yahoo.com and those other ninny advisors who were right in there too. All of the pundits buy stock in gobs, and then sell short…counting on the stock going down. Then, if the stock does go down, they profit mightily. No, it’s not illegal. It ought to be because so many unknowing people get hurt as they are not big enough to get in and out of the market without paying significant fees every time they move their money. Do not listen to the pundits. Go demo the car and you’ll get the feel. Watch the sales and get the feel (Tesla is now the number one luxury car seller!). And it’s all American. Hooray!!! You go, Elon Musk.

But what about the rest of technology? What’s the status of the high-speed trains in China, and why is there a complete absence of them in the U.S.? China has more miles of high-speed trains than the rest of the world combined. Why is that effort not being made in the USA? Instead, the United States remains crippled by an airline industry that has gotten together to become a costly, inefficient and non-working monopoly. The 737 MAX is still grounded and will be so until mid-winter. The new 787 has only really sold to other country’s airlines. Why is that? The newer airplanes like the 777 have been reworked to seat only dwarfs and people with eating disorders. How did this kind of thing happen?

The same way that the Bureau of Land Management has taken so much of this country’s national treasure (its land) and basically given it to developers, oil and mining companies and ranchers who bar entry to regular citizens. Unfairness and evil have to be fought all the time. The MSNBC segment that ran on Sunday night concentrated on what is happening in China. The accompanying American businessman that went along with the anchor should be used as an example of horrid unprincipled and unpatriotic theft. He showed no remorse and absolutely no morals. It’s all about the money and he could care less about what he is doing to his own country. The news anchor did not illustrate that part of the story, which goes right to the heart of how the mass media is helping kill the American dream, American ingenuity and genius.

When Foxconn made its opening bids to come in and transform Racine, Wisconsin and make it one of the new manufacturing centers of the entire country the only thing you could hear politicians and the media talk about was how many jobs would be created for the people living in the area. There was no discussion about how, quite possibly, for the three billion promised to Foxconn, an American company could be induced to build something like the television monitors that the company is promising to build. Nobody cared then, and very likely very few people care today, except maybe those who are starting to figure out that the “con” part of Foxconn might be the most applicable to its entry into Wisconsin. When Foxconn fails to come through what is Wisconsin supposed to do? Go to Taiwan and file suit? And it looks certain as hell that Foxconn is going to do exactly that, as it did in Pennsylvania three years before, leaving that state and the community it was going into, nearly bankrupt. Incidentally, nobody is promising Elon Musk three billion dollars to do anything, and he’s as American as they come.

Scott Walker should have been recalled for failing to allow the high-speed rail the federal government had already paid for. Today, without that nasty moron of a governor, high-speed train lines would run from downtown Chicago to Milwaukee, Milwaukee to Madison and from there on up to Minneapolis. Instead, the state did not even fix its highways.

In order to fix this sad state of affairs across the nation, the people must get involved and pay attention to what’s really going on. The mass media has to be held accountable or there is never going to any quality leadership voted into office again, in what’s left of America’s future. 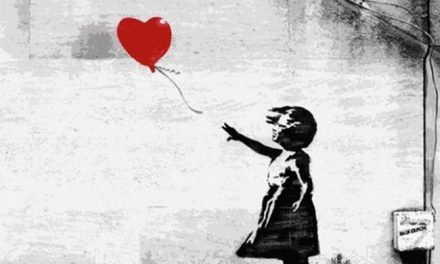 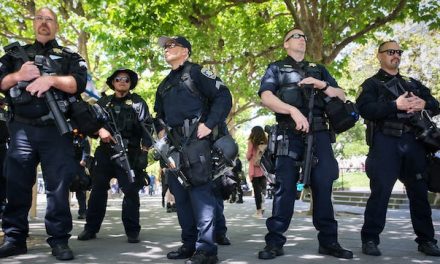