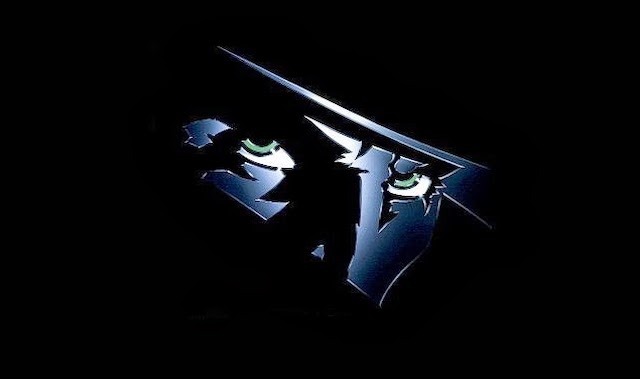 USA STARES AHEAD AT ITS OWN SHADOW

Only the Shadow knows…which is a line lifted from an old television/radio series back from a now ancient childhood for some.

What is “shadowing” today, and what does it portend for the coming future of our culture? Shadowing is the central core part of the contact-tracing application. A person determined to have contracted the virus is questioned to see who he or she has had “contact” with over the last three days, or since diagnosis. The virus infected person is asked to self-quarantine for two to three weeks, of course. The virus infected person is then asked, in a detailed sit-down or virtual interview, to name all those social contacts that have been made, going back to three days before diagnosis. The people on that list, a list dreamed up by people who supposedly have the virus, is then taken and those people contacted to encourage them to self-quarantine (not leave bedroom or house for ten days) because of the supposed contact.

Shadowing is the investigative series of acts to check, track, watch, investigate and monitor to assure that the person who gave assent to self-quarantine actually is doing it. People who say no to the self-quarantine are reported to the authorities for local enforcement or arrest, depending upon state and local laws, ordinances, and rules. People who self-quarantine and are found to violate that are also reported. The equipment given to those forces of the trace-contact group of enforcers (predicted to rapidly grow to 200,000 over the next few weeks) will be masks, gloves, and sanitizers. The only piece of equipment missing from that list, which needs to be included, is a gun. Is anybody at all out here in the culture, awaiting the arrival of this new authoritative force of “brown-shirted” investigators or enforcers, ready for strangers to approach and then basically ‘lock them up’ without their approval, and let them do it without recourse?

I can easily predict that there’s going to be very violent recourse. There are a lot of guns in this society (estimated to be 400,000,000 or more), and what we can expect to see if history is any judge at all, is a lot more usage of them. Shadowing is coming to your community, your neighborhood, and your home. Get ready, and the expression that might best describe that is “lock and load.” It’s going to be frightfully interesting to watch how all this goes down.

Only the Shadow knows…

Learning to deal with the depression of alienation? People who volunteer to become a tracer might also want to get used to the word “Karen.” It’s being used idiomatically by some as a descriptor. It’s a colloquial term that’s used to typify a person perceived to be entitled or demanding beyond the scope of what’s considered appropriate or necessary.

Without understanding the teachings and long, hard and controversial accumulation of social data leading to social conclusions, the leadership of America; White House, Congress, and governors alike, have been unable to understand the potential consequences of their actions. Hence, this new distance that has been set into place, wherein a very congregated and warmly close society has been forced to not only distance itself from one another but to apply restrictions to behavior and thought that leave almost every member of the culture in mental tatters. America is living in the “make-believe” of what it only recently used to be. Yearning for a past has become the only tonic, other than hoping to return to that past in the future, is all that is holding the society up by its bootstraps. Nobody wants to be alone, except those who’ve already left this current life without understanding that they left it.

Ennui. one of those words that only the French seem to be able to accurately come up with: “a feeling of listlessness and dissatisfaction arising from a lack of occupation or excitement.” But that meaning, that word, when applied to a population, goes more to future action than it does to current emotion. This new veritable field of change that has to take place in everyone’s life is going to have a consequence of action and nobody can predict where the action is going to take us. Current leaders have mastered the control of the mass media, but don’t know what to do with it except rant about the best course of action, being to do what one is told. Told by them, of course, a whole collection of insulated, wealthy and protected individuals overseeing a public that is anything but that, and a public that will eventually figure out that these leaders led them astray…because none of what and where they are taking us can work. The country cannot go back to being what it was, not without huge surgical incisions and excisions of all manner of obstacles. Quietly wait and be patient without responding right now, even if that gives leadership the impression that you are shutting up and going along.

Your time is coming.

All human cultures have come to similar points of civilization and development, although on many different levels, because that is the path to survival. And we will survive. That is what we do as the Human Species. The winds of real change, and change back to what has worked before, are about to blow through the canyons of everyone’s mind and everyone’s physical life, as well. 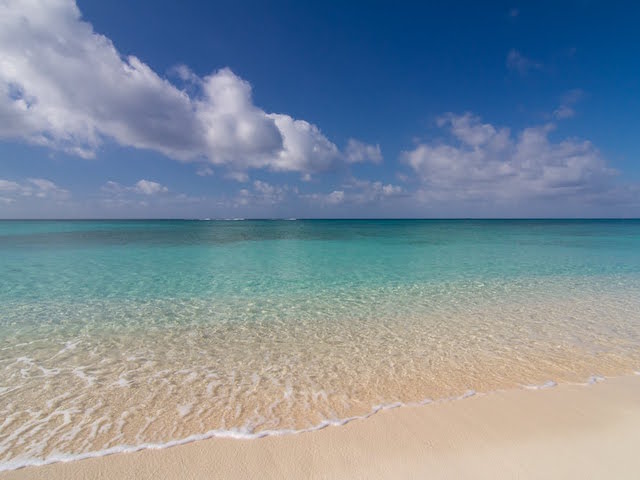 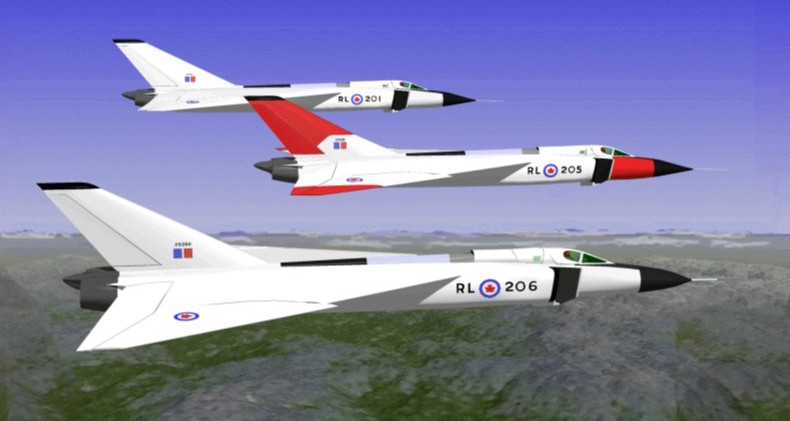