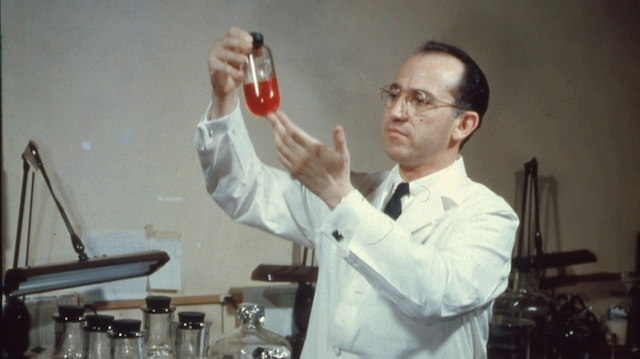 It was thought, early in the 1900’s, that a coming communications revolution would serve to allow the entire culture, encompassing the total population of the USA, to be able to access and communicate about those things that had happened before, and what could be gleaned from knowing and applying those things. Difficulties in covering the large geographic totality of the nation, along with the very limited means to discuss anything in real time with another living person not in sight or hearing distance, were often discussed when the subject of advanced education and possible future applications of scientific, literary and historic facts to current problems arose. When both communications and transportation were improved dramatically with the invention of the telegraph, telephone and automobile, the proponents of taking advantage of these discoveries to promote prosperity, began to come into their own. Following WWII, further advances in television, cell phone technology, and the launch of satellites, all seemed to suggest that soon there would be no barriers stopping western educated and life-experienced humans across the country from coming to know, and use, all historical records of discovery, invention and success, to their own betterment. There was talk of a never-ending, and always steepening, upward curve of scientific advancement in inventions and social consciousness.

What happened? How is it that such a technologically advanced nation could forgot? How is it that a huge population of supposedly advanced and educated humans, so extensively linked in communications, and steeped in Google and Wikipedia knowledge, and online all the time, could not only forget the significance of the accuracy of its own historical records, but also lose the motivation to attempt to find it again?

What happened to Jonas Salk? Today, Dr. Salk is little more than a footnote in some textbooks, and yet he was one of the world’s greatest heroes in the late 1940s and fifties. This man, working with a team of personally selected researchers, rid the world of one of the greatest human health scourges of all time. Just before WWII polio was the most feared catastrophe of bad fortune a family could suffer. Adults contracting the disease could easily end up spending their remaining years in what was called an iron lung, but might just as well have been called a chamber of torture and death. Tens of thousands of children every year were crippled for life. For several years across America more leg braces were sold than bicycles. But Jonas Salk isolated the disease, and then created a vaccine, and America and the world were saved. There has been no polio in the world since the fifties due to mandatory vaccinations. Today, as with smallpox (another disease that killed millions upon millions), vaccinations no longer have to be given because there’s no incidence of the deadly diseases left to propagate.

It is not Dr. Jonas Salk being dead and forgotten that is so sad. It is the lost results of known science, cures, inventions and fixes for problems so successfully thwarted that is a true developing, and no doubt future, tragedy. Vaccination, the process of using dead cells of a disease to build an immunity in likely victims of the live disease, are actually argued against in many parts of all western cultures now. On the physics side, YouTube is ecstatic that so many people are watching videos which theoretically make the case for the earth being some sort of flat disk with artificial satellites overhead (including the sun), and some sort of alien species overseeing and in control of everything below. There are millions of people viewing these videos and believing in such utter nonsense.

America is forgetting its past. It is not doomed to repeat it (as predicted by George Santayana), but more likely not going to be around to repeat it if care is not taken, and these scientific distortions of technology are not somehow brought under control. The very future of the human species is at risk when science of the past and present is ignored. You can ignore global warming, for a while, but global warming is assuredly not going to forget you. And the same is true of so many things. The pipes carrying water under almost every city of this nation are still made of lead! After all these years! They could all be replaced with ceramic, copper or iron pipes for less than the cost of one aircraft carrier, but that’s not going to happen. Could it be that lead poisoning might be the source of what is causing America to appear like it is a country where Forest Gump would give every appearance of being an out and out genius?

If lead piping is not enough, or if lead piping, and people drinking the poisonous stuff that comes out of them as their drinking water, could indeed be part of the problem, there is also a problem in education.

What is happening is a shift in foundations. Whereas the country’s educational system used to teach students to understand and build their own foundations upon the study of others before them, today’s students are taught to believe. Believe in what is on the Internet, believe in what is already programmed into the calculators and computers of our time, and don’t learn how to discover or prove things on your own. It is being taught that what is important is to know how to access data, to find it somewhere else. Students were formerly taught to build, and have faith in their own foundations, upon leaving school, so as not to be taken in by foundations built for them that will only serve to favor the builders, the programmers, and the planners of today, instead of the students themselves.

We are all students. For all of our lives. And we should reflect on what being a ‘good’ student truly means. The world is a place full of myriad deceptions, but there is no reason to believe in anything before in ourselves. Start thinking, and stop following. Start working things out, and stop believing. Build, and then have confidence in your own foundations. God helps those who help themselves. There has never ever been more cogent religious advice given.   You don’t have smallpox, or polio, or cholera, or the black plague. Thank those who came before you for that, and start believing in the kinds of things Jonas Salk worked so hard to discover, and wanted you to understand.
~~ James Strauss 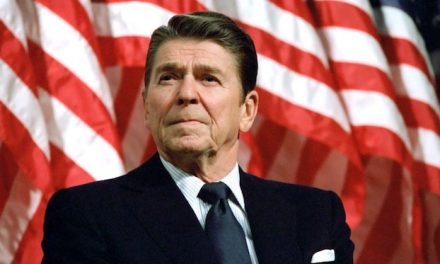 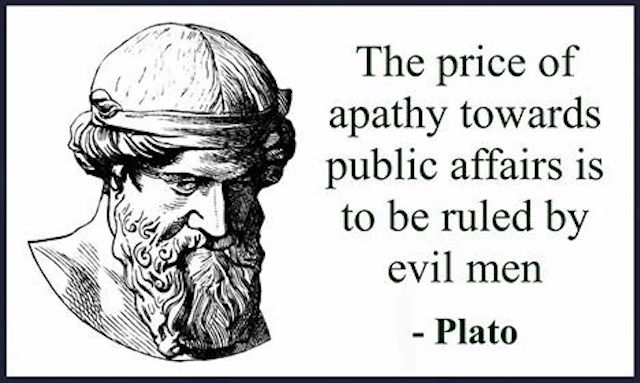 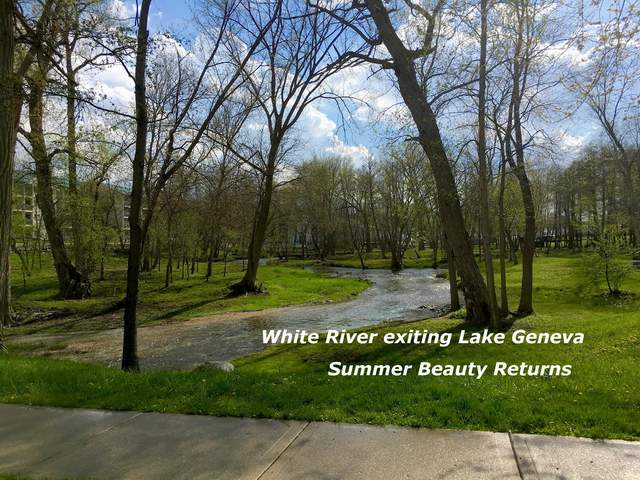