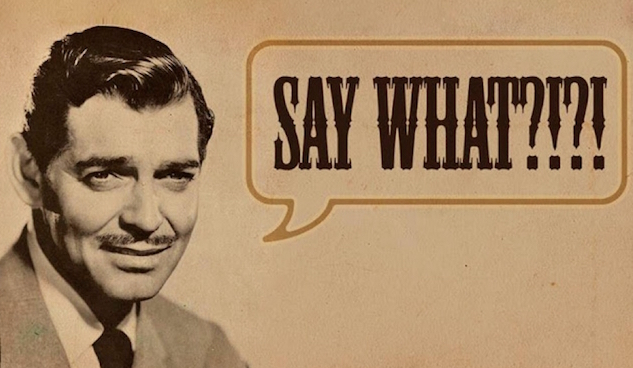 What’s really going on over there on that little secret one-way street nobody every stops on, or even checks out closely when passing by? You know the street. It’s called South Lake Shore Drive, but it’s not really. New ordinances have been enacted which allow supposed temporary workers to move into single bedrooms with shared bathrooms, while they work at places unknown. Where are these workers coming from?

Meanwhile, the City of Lake Geneva very conveniently buys a nearby lot damned near next door, demolishes the house that was on it, and begins rebuilding it into a parking lot right next to the the new ‘multiple-use’ residences. What is going on, other than the fact that both the property that has now become the parking lot, was sold to the city at a huge profit, had been owned by a guy out of the Chicago suburbs, and the new ordinances were passed to support what appears to be a clone of the parking property owner.
Go figure, or should the expression used be; “say what?”

Why is there now a problem with contractors dumping materials at the City of Lake Geneva’s compost site?
Could it be because the City of Lake Geneva has cancelled its summer brush collection and many Lake Geneva residents don’t have an appropriate vehicle to transfer yard waste to the city’s site, and therefore have to hire a contractor to do it for them? Is it because the city’s dump truck, purchased years ago for grass clippings pick-up is not used to pick up residential grass clippings? Is it because the city cancelled the summer brush pick up? Why do the elderly have to pay a contractor to dispose of their brush debris rather than having a contractor put it on the terrace as they themselves used to do? Is the city trying to support contractors? Is it because contractors for these brand new developments are dumping at the city’s site? 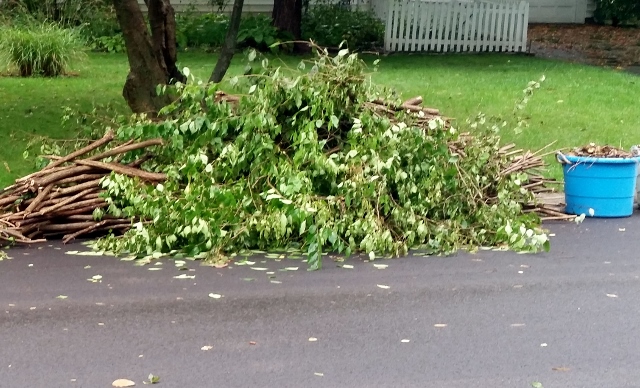 Regarding the appliances being left at the site; in the past they were combined with city scrap metal and taken to recycle salvage yards for cash, versus paying a contractor to haul the city’s scrap metal away. Not anymore. First understand the cause of this problem, and then correct the cause. Otherwise targeting the dump problem without addressing the cause will only transfer the problem to another area. If the dumping situation is still a serious problem and warrants an ordinance, then the city council should consider writing an ordinance, while understanding, of course, that no law is perfect. There are always those who will be unfairly affected and enough exceptions can’t be added to truly make things fair. It takes lawyers and a court system to provide real justice. If a city ordinance is to be written then it must explicitly list those authorized to use the compost site and not leave the ordinance open for selective authorization or approval, which can lead to selective misuse by city officials and some citizens alike. Laws, ordinances and their associated punishments are designed to encourage compliance to the wishes of those writing the laws.

Many believe it is fear of the consequences of non-compliance that gains compliance, actually it is a much deeper psychological issue than that. A well written ordinance inspires the entire community to cooperate to do the right thing, many times without resorting to any punishments. A new dumping ordinance needs to be planned and written that benefits the entire City of Lake Geneva, not just a few officials, business people and abusive residents. 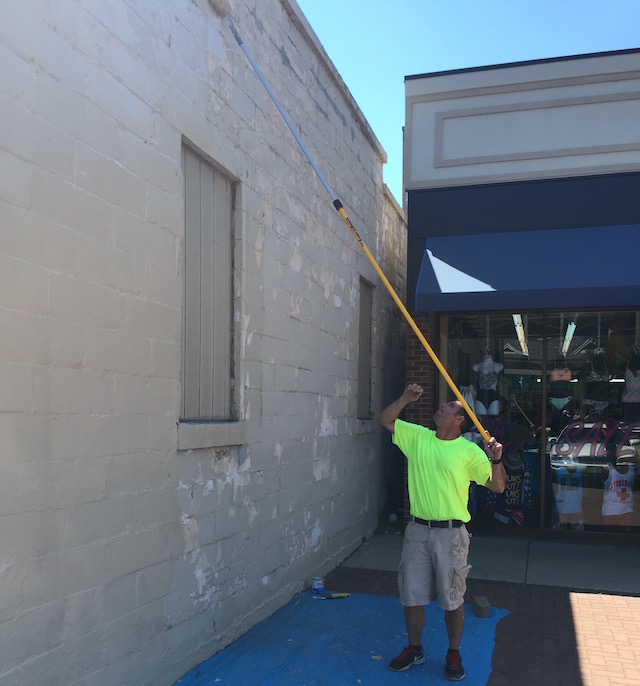 Tim Townsend, owner of Promise Land Home Improvement Services. Tim is an all- round handyman who puts the customer’s needs first. He is on time, finishes promptly, and can improvise when necessary. Promise Land serves Walworth Co. and can be contacted by e-mail. Call 608-322-2881 or tim@promiselandproperty.com 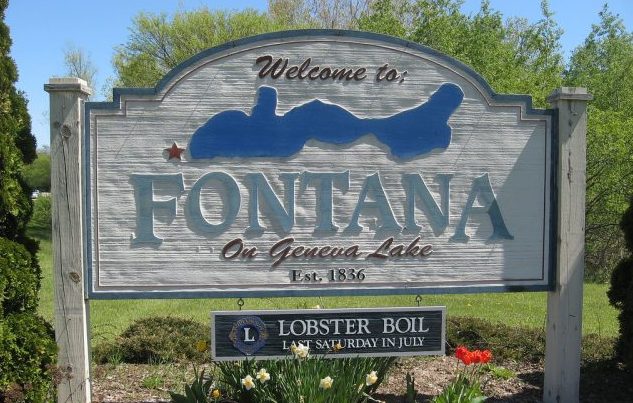 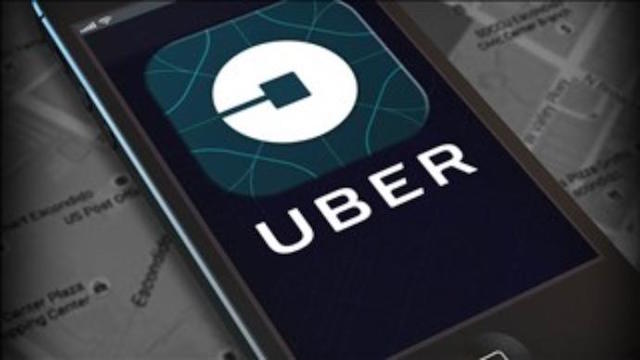 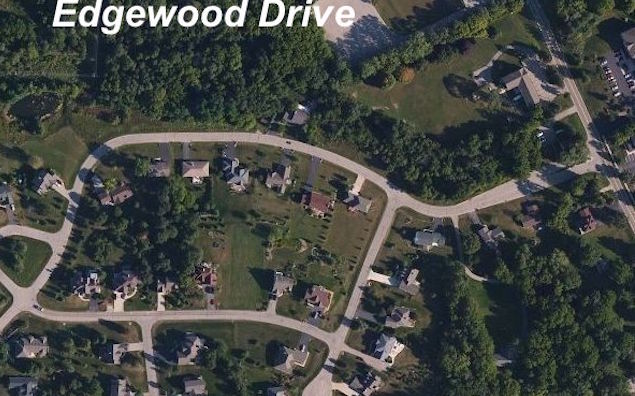