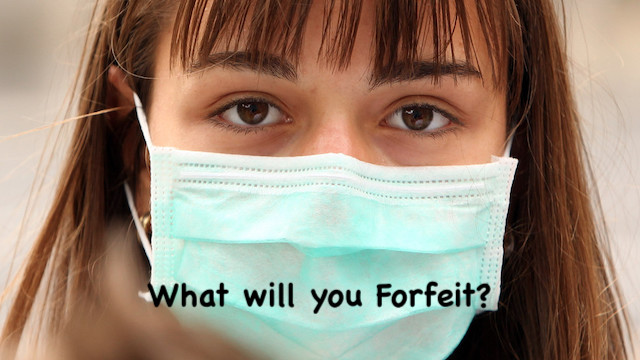 The Lake Geneva City Council has voted and approved to hold most city meetings on Mondays and Tuesdays. Is this idea feasible? The idea behind it is that the city hall will have to be cleaned less, and there will be fewer people coming in and out throughout the week. The council chambers are not being cleaned in between meetings, but usually only at the end of the night after all meetings are done. Then there is the problem of what to do when a meeting runs over its allotted time slot, which happens quite regularly, and pushes the next meeting back. How are the committees going to handle that, with the cleaning issues? This concern was brought up during the discussion because, during the budget season especially, meetings do tend to naturally run longer. There are also times when an item on an agenda seems routine but ends up being a bigger issue and is in need of a longer debate or needs some extra attention. That causes a meeting to go longer than it normally would. Is the city making the changes to the calendar for the right reasons? Why isn’t cleaning being done in between meetings, if that’s the intent? The police and fire commission will meet on the first Thursday of the month because it needs the time to gather the information and put its reports and bills together. If the date of the meeting would change there would be a month lag time. Bills would be paid late and information would not be relayed in a timely manner. August starts the new meeting schedule, so time will tell just how effectively the transition will go. Other meetings, such as the Business Improvement District (BID) will remain on Wednesday morning at 8 a.m. at Harbor Shores. Some of the other non-standing committees, like the avian, tree, and others may be scheduled differently. It will be a process getting the schedule worked out. The Lake Geneva city meeting calendar can be checked regularly on the city’s webpage for all changes and updates.

State orders regarding face coverings override any orders on county or city levels. The Lake Geneva Police Department voiced concerns regarding face masks, in the areas of, if or how to enforce the mask mandate. The department shared concerns about phone lines being tied up, thereby preventing officers from responding to emergency calls as efficiently as they might otherwise do. The face mask issue is a grey area, as many people are exempt from wearing masks, which leads to additional judgment concerns. Mandating face masks did not become a reality at that local city meeting and feelings of both relief and anger were felt by everyone. Face masks were mandated just days later, however, as Governor Evers announced that face masks are required statewide. The order went into effect on Saturday, August 1st, 2020, and just as quickly as it was ordered the calls began. The Lake Geneva Police Department has received many calls asking questions on how, or if, the mask mandate will be enforced. The calls are expected to continue, just as they did when social distancing was first introduced. Many police and sheriff departments are not willing to enforce such mandates, as the problems it would create, and manpower, that would require are simply impossible to overcome. Lake Geneva Police took no immediate action, instead waited for direction from the attorney general. The information the department finally received states that “violations of the Governor’s face covering order, standing alone, is not subject to criminal penalty.” Instead, an intentional violation is enforceable through a civil forfeiture of no more than $200. Such a violation may be reported to a local public health official for follow up or complaint to a district attorney. With complaints being handled this way in Walworth County, and many other counties, the process and procedure remain iffy, unclear, and possibly lengthy to pursue. Social enforcement is not encouraged by private citizens, as the mask or no mask debate has revealed strong feelings and opinions on both sides. 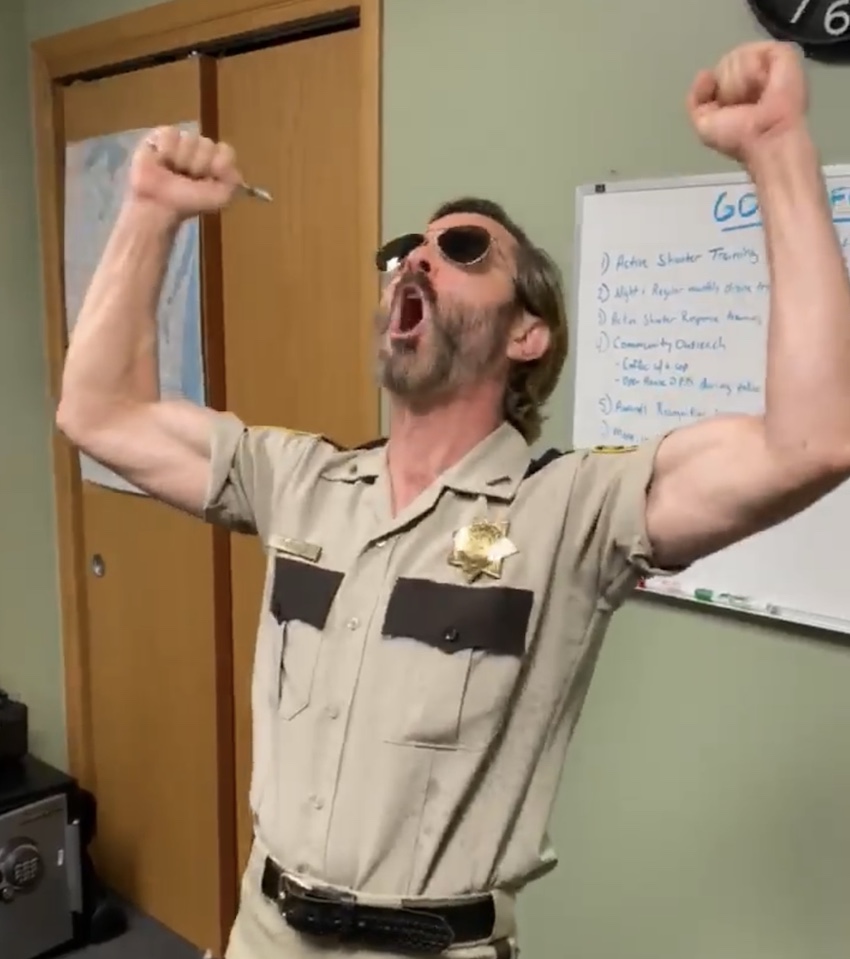 Chief Bushey at the Town of Linn Police Department is totally committed to his “role” in the community. Help him, the department, and the youth group Saturday, August 8th at Paradise Miniature Golf 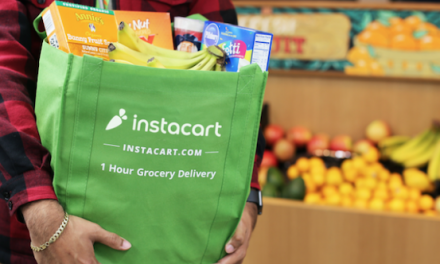 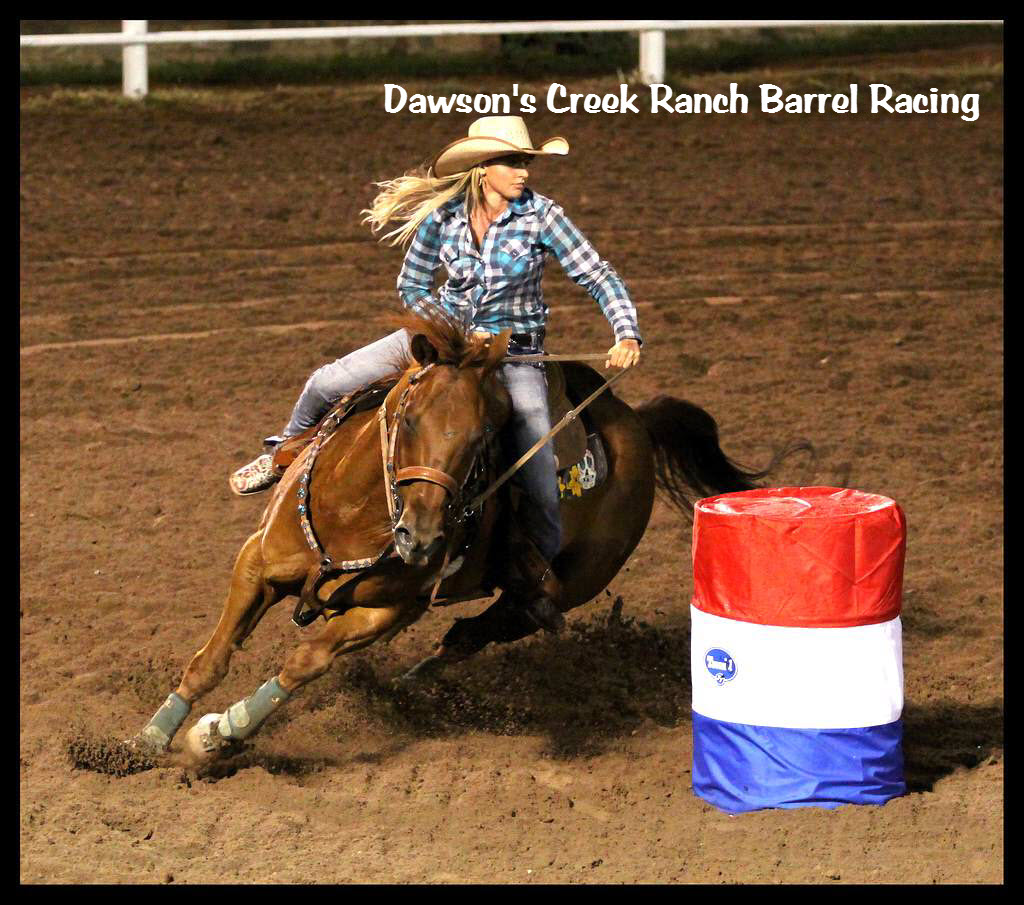 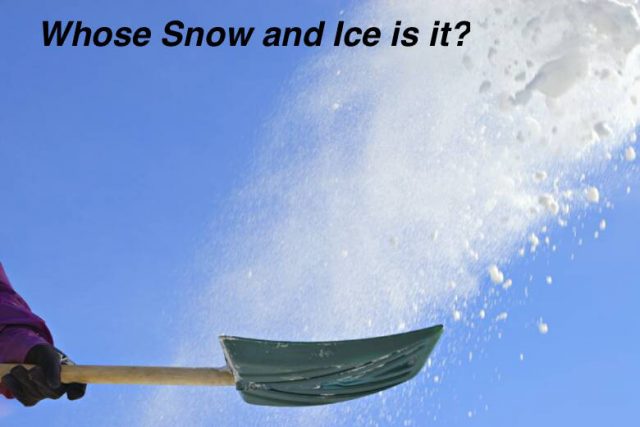