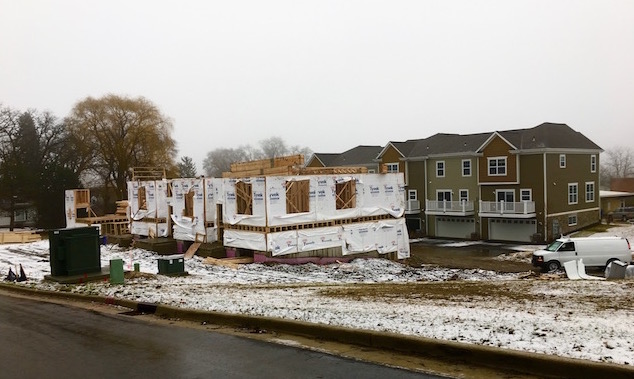 The nightmare ice conditions continue.
The ice boaters, and the ice fisherman, continue to go out onto the surface of Lake Geneva, and they portray themselves as especially knowledgeable when it comes to assessing the formation and condition of the ice accumulating on the lake’s surface. In fact, the formation of ice is quite simply explained by elemental physics. When lake water reaches 32 degrees, without respect to the water’s potential movement, it turns into a solid we have all come to know as ice. The atoms of water stop moving in the simple molecule everyone knows as H2O. Two atoms of hydrogen and one of oxygen. Under the surface of the water the particular body known as Geneva Lake is spring fed. The rising warmer waters along the bottom of Lake Geneva make the surface above almost impossible to predict when it comes to the formation of ice, and its thickness on the surface of the water.

This would all be an interesting discussion over hot cocoa or coffee except that lives are at risk. The weather above the lake has zoomed above freezing every day for the last twelve days, by the time you read this edition. Yet, even though one man went through on Como lake nearby, and died, and one man went through the ice on Geneva Lake, and died, the ‘experts’ remain out on the surface of the lake, very content to continue the charade about their expert abilities. This year, for the first year ever, the Lake Geneva Police Department is being given the power to keep vehicles from parking out on the ice during Winterfest, and Mike Rasmussen and the police officers in that department need to be applauded, as usual. Those fantastic men and women are not afraid to go out on that ice at a moment’s notice to save lives, but they are intelligent enough to know that Geneva Lake’s ice formation is totally unpredictable, and they really care about trying to keep people under their service, and protection.

The new part-time temporary Lake Geneva building inspector.
He’s come in to follow in footsteps left by hard-soled paratrooper boots. Following Ken Robers should prove to be a relatively easy job, assuming that the new person selected has any interest in actually working with existing and new Lake Geneva businesses, instead of merely telling them that they are going to comply, or shut their doors and face local police intervention. Jim Deluca is this man but the GSR has, so far been unable to find him. 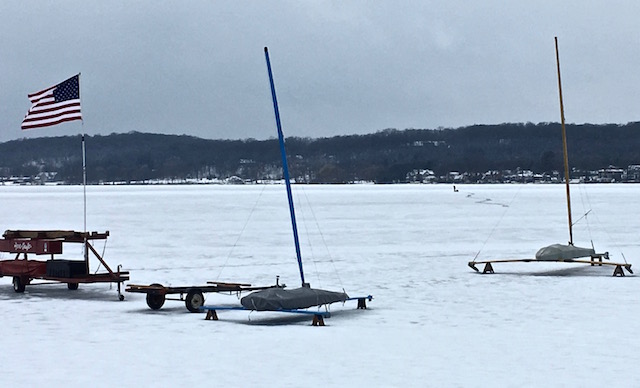 Here is an ‘ice expert,’ as the ice fishermen and ice boaters have classified themselves It was 39 degrees at the time this photo was shot on Tuesday morning. It had been above freezing every day, except one, for the last two weeks. Follow that small trail to the hole…where you can check on the ‘expert.’

Shodeen gets even better.
Over there, in beautiful downtown Fontana, where the saddest police chief in the county is holed up in one small corner of his office waiting for the time to pass so he can rush off into retirement, Shodeen is the master builder. The off-kilter and damaged local leadership who have been allowed to redesign the Fontana downtown in its own image. That image has everything to do with bad looking condos crammed into a downtown block that should not hold half that many. The second building of the multi-structure development is being built right now. That’s right, in the middle of this freezing and thawing mist-driven winter. What do you suppose that wood, hidden behind the drywall when the place is done and up for sale, is going to be like as the years go by? That moisture is simply going to go away? Or are worse things going to happen? The only builders that build through the winter months, without regard for the weather conditions of southern Wisconsin, are generally those that have financial problems or simply don’t give a damn about what’s going to happen when what they build turns into a pile of blackened skeletal remains hidden by thick layers of sheetrock. Is this form of winter building acceptable? Quite possibly it depends upon whether your perspective is the one taken by the builder, or whether it’s the one eventually assumed by the person in the summer months who buys one of the units not knowing a thing about the underlying construction.

Grandest Person of Week in Our Place 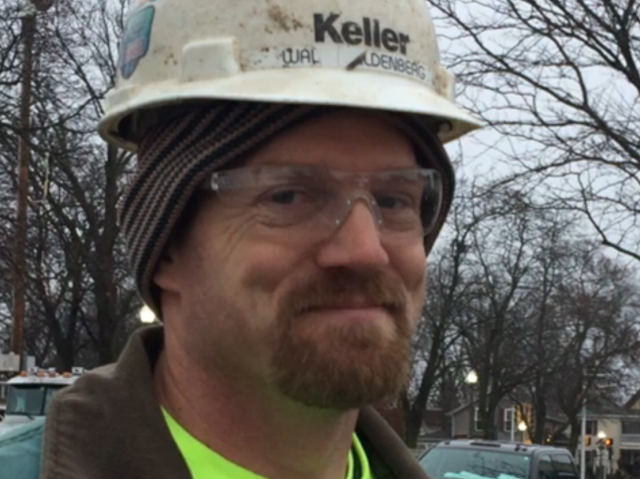 You just don’t find many  terrific people. Wally Wildenberg, an engineer with Keller Construction Management, and the project manager of the work going on at Oakfire, has been found. What a neat man. Capable, talented and like that ‘guy next door’ you always wanted as your neighbor. ‘Wallyworld’ is rising up from the sand near Lake Geneva’s beach and it’s called Oakfire. 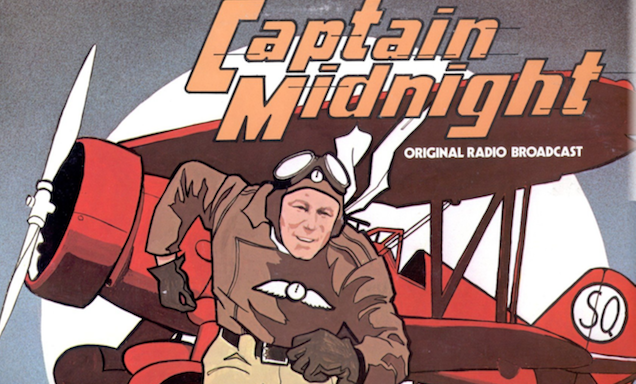 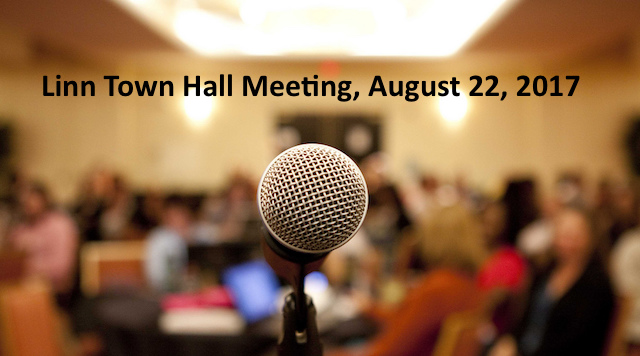