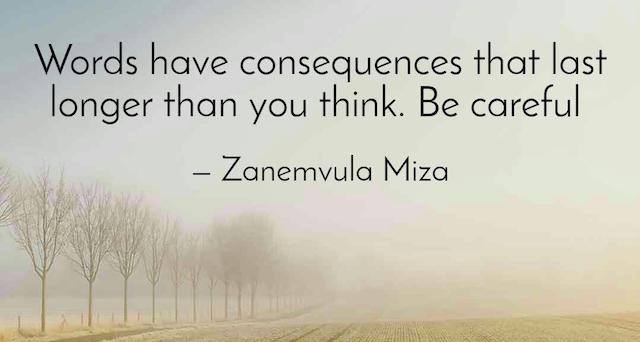 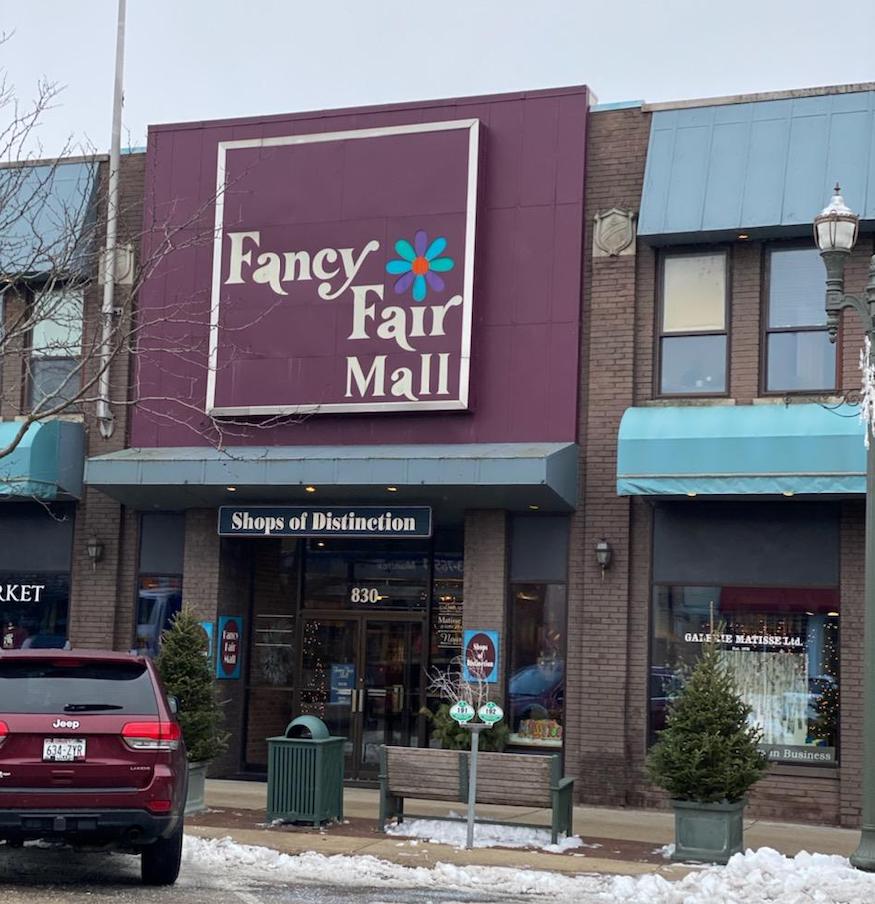 The Fancy Fair Mall at 830 Main Street Lake Geneva has been a part of the downtown for almost a half a century. The Galerie Matisse has called the Fancy Fair Mall home as its first tenant in 1976 and is still there. Fancy Fair Mall continues to feature different businesses, all a little on the fancy side. This spring three new shops will call it home. 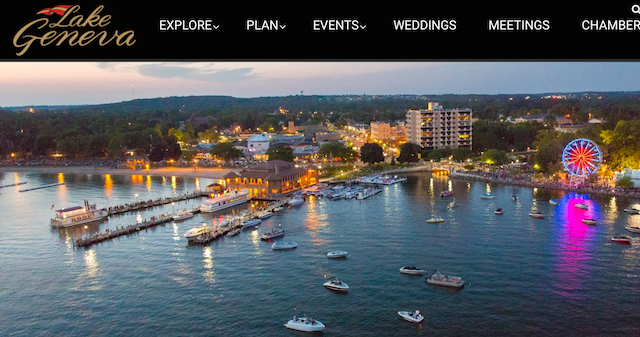 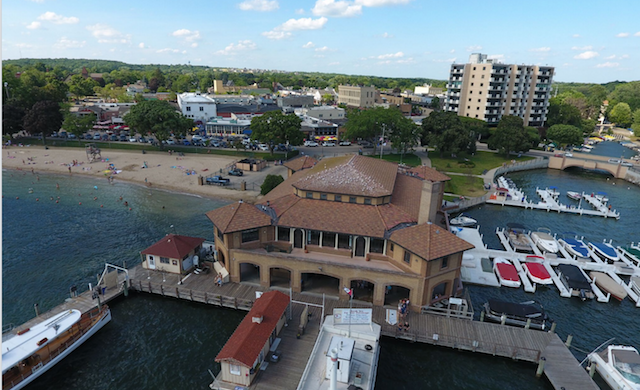