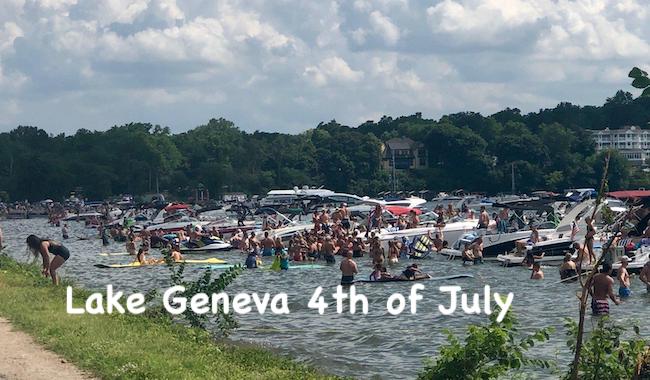 Close the borders!
July 4th 2019 was one for the record books; crowds, chaos, and how it was all handled! The entire week of the Fourth of July in Lake Geneva was very busy and crowded, but Thursday, July Fourth, the actual holiday, took the cake. Downtown traffic was at a standstill for most of the afternoon, like might be seen in a big city (during rush hour). Pedestrian crowds walked through town like they were visiting an overbooked event venue. The lake was just as busy, filled with litter-strewn boats and people.

On Thursday, July 4th, Bigfoot State Park and Beach were filled to capacity, literally. The Wisconsin Department of Natural Resources ordered that no one else would be permitted into the lake, or on the grounds until the numbers reduced. The Lake Geneva Police Department enforced this order by directing traffic at the south end of Buttons Bay, while the Linn Police Department directed traffic on the North side. When such a large number of people gather some kind of trouble is likely to occur. The lake shoreline was lined with neat rows of boats, but out on the lake, there were many more.

Fortunately, only one notable boating accident occurred. A boater fell off the back of a boat and was seriously injured by the propeller. This event resulted in a noticeably larger presence of police and first responders. Lake Geneva is a small lake town with a year-round population just a bit over 7,500. The land is approximately 6.86 square miles, while the lake covers 8.43 square miles spread out among the communities of Williams Bay, Fontana, Linn Township, and Lake Geneva along the shores. Will there ever come a time when too much is considered too much?

The Lake Geneva YMCA has big plans for its future.
The YMCA in Lake Geneva has been bringing the community together through fitness, sports, and fun for over 130 years. The building the “Y” currently utilizes started as a Piggly Wiggly and was converted to meet the YMCA’s needs. It has served its purpose and been modified many times to fit the needs of the community. However, the limited space is preventing the growth it needs today. At last week’s committee of the whole meeting Mike Kramp (CEO of the YMCA), along with Clancy Green of Keefe Real Estate, came to the meeting to present an idea, and get some initial feedback from the city council and community. The plan that was presented has been in the discussion and ideas phase since last summer. The YMCA wants to relocate and build a new building that would allow it to offer the community more. The “Y” is also looking at partnering with a health care provider or a child-care organization, which is a common feature among many YMCAs nationwide. The property being considered for the new location is outside of Lake Geneva on HWY H, adjacent to Otto Jacobs, and sits partly in Linn and Bloomfield townships.  One concern did arise, as this location means it would no longer be within the city limits of Lake Geneva. For the most part, both the city council and the public in attendance were excited about, and in agreement, that the “Y” needs more space. 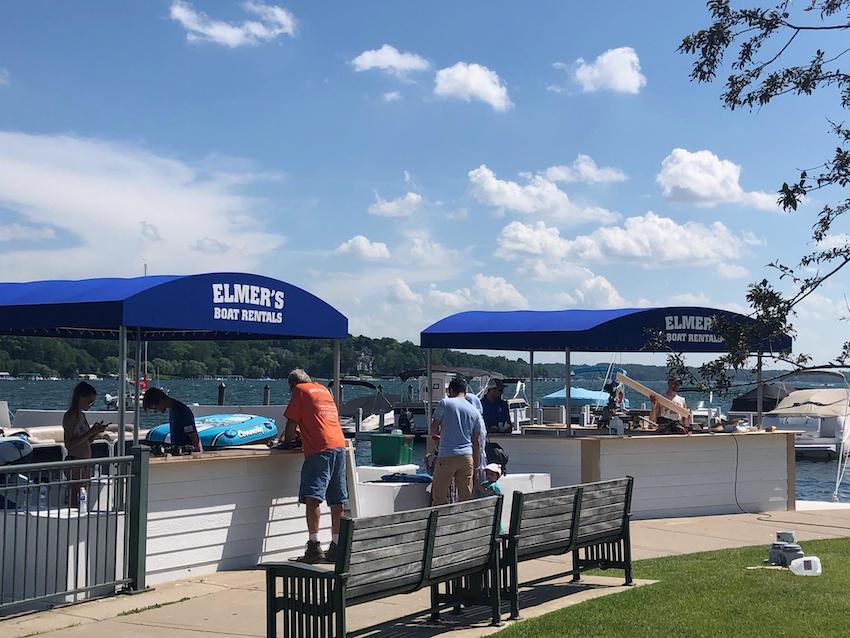 The landmark beach shack at Elmer’s Boat Rentals has been replaced. 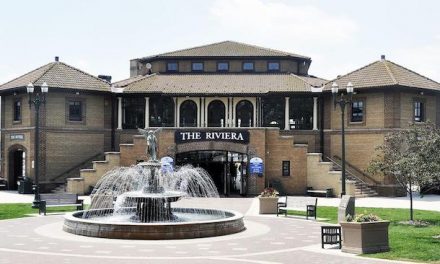 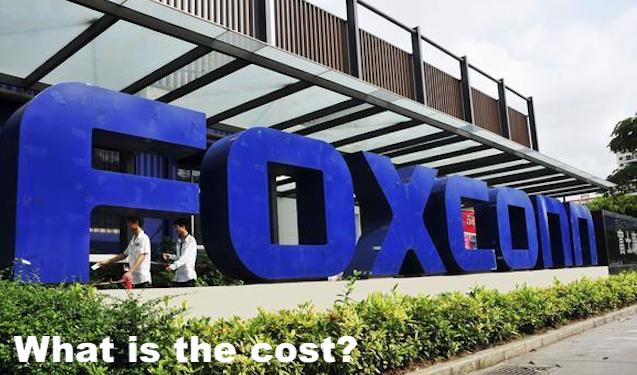 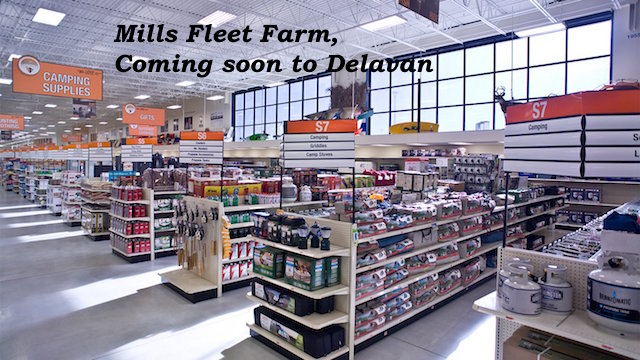