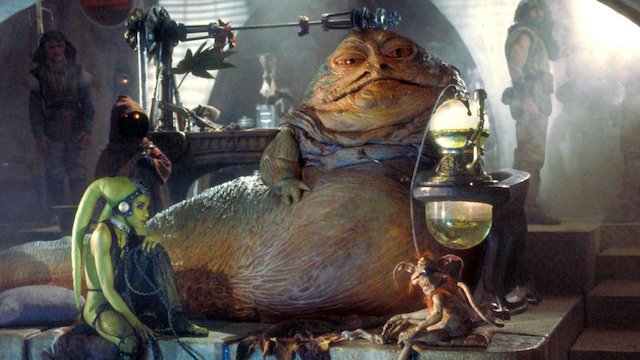 Beach Expansion Nonsense.
Tell it to the trees. The big trees that line the fence just up from the current stretch of Lake Geneva’s ‘come one come all, but pay through the nose’ beach. The little stretch generates about a hundred and fifty thousand dollars in fees every year, although it used to be less when all they collected was cash. Go figure. Anyway, the city wants more. The want to expand the beach north into the high ground on both sides of the stairs currently leading down to the sand. That means some of those big old shade trees along the fence are soon going to be history. A few more unsuspecting tourists will be juiced for whatever can be squeezed from then after they pay the new higher parking fees.

After all, the amounts charged in fees are less than those taken from the public in Chicago. It is important that Chicago tourists get the feeling of warm home comfort when they visit Lake Geneva. If things are too inexpensive then Illinois residents, used to being taken for a ride in every area, will feel lost, lonely and just waiting for some unseen hammer (or meter or beach maid) to fall on them. It’s the trees that will be most missed, however. The trees, like those hewn down at BigFoot Beach, turning that beach and picnic area into some sort of beer residue evacuation zone for the boaters who’ve fully taken it over, are going. The big trees will come down, and the city will not be the more beautiful, ambient or blissful for their loss. Oh, and this barely concealed fiasco is going to cost tens of thousands of dollars in cash, all to be repaid over time (the breakeven will come before 2034, it is promised). 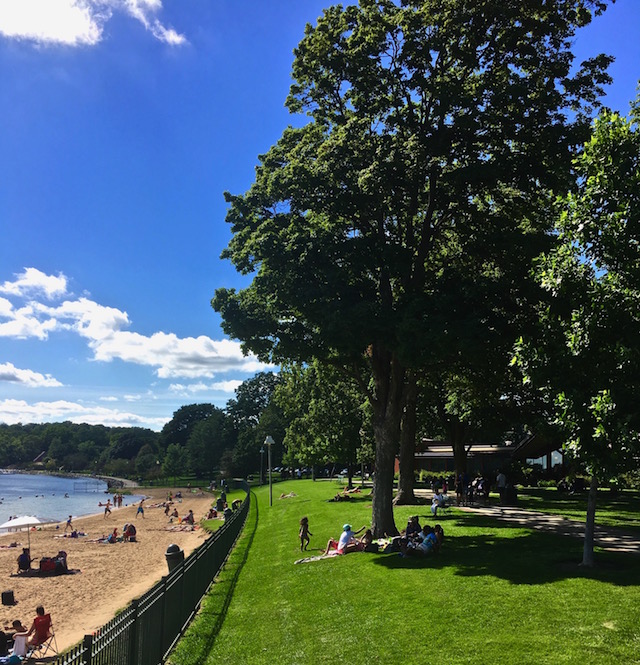 It is all about the trees. How long did it take to reach such heights of majesty? How much of a benefit do these grand old trees provide to the humans circulating below? Why do these same humans so often ‘clear’ these wonderful rising pillars of branching wood and leaves of peace in order to leave bare ground for fighting, generally over paper dollars…also made of wood?

The hookah hookups going on in Library Park.
What a bunch of malarkey. The police will come and have you move your car if you are loading or unloading in any of Lake Geneva’s alleys for more than half an hour. Unless you have a giant semi-truck, and then you can stay for a week, or whatever. But the guys and gals using hookah equipment in Library Park every weekend get a complete pass. No police checking those bongs. And the bongs are three feet high! What is going on in that park, and why doesn’t anyone seem to care? Maybe the citizenry reading this might decide to cruise on through that park on weekends. A cell phone call or two to the local police number might be in order. Some people use a hookah to smoke regular tobacco, but the percentage of those users is very small. 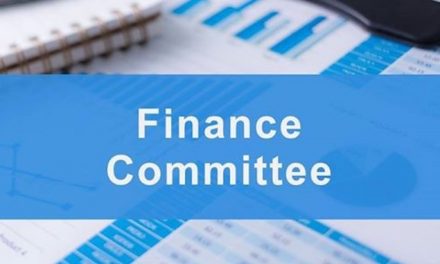 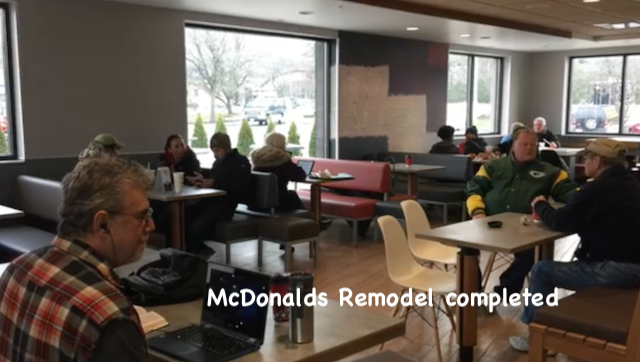