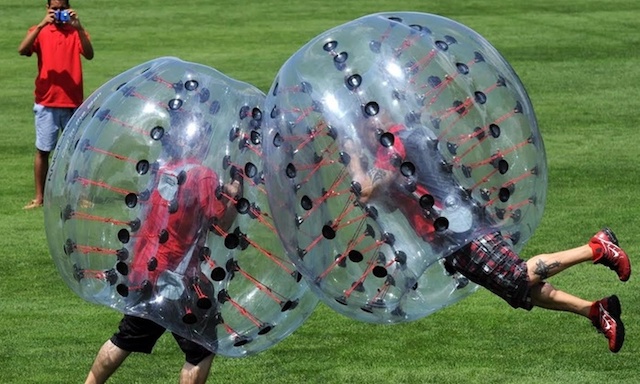 Knocker Balls are coming back to Seminary Park in Lake Geneva.
This fun, adventurous, but rather risky activity, came to Flat Iron Park last summer and was received well so the Knocker Balls are back. Initially, they tried to get approval from the city to be in Seminary Park seven days a week, but they were only granted three days. So, on Friday, Saturday, and Sunday during the summer in Seminary Park, you can roll around in inflated balls and smack into other balls with people in them, just for fun. Lake Geneva has recently been voted the number one small town for adventure and this rather humorous but also faintly draconian experience would seem to be right at home with that title.

The Ice Castle Company is planning on returning to Lake Geneva this winter.
Last fall the company came and started the lengthy process of planning and creating their castle of ice. The castle ran its course, as long as weather permitted, however, the break-down of the castle went into the early spring. This was a huge commitment for the ice castle company as well as for the city of Lake Geneva. But this commitment paid off and the magical castle of ice appears to have been a success for both parties. The Riviera Beach was the home of the Ice Castle, and some would say the highlight of this winter’s wonderland. The success of the castle had a lot to do with the lake and the location of the castle right next to it. As of right now, the plan is to find a new location for the castle, still within the city limits. The Ice Castle Company is already looking into this. Where in the city is there space to accommodate an even larger ice castle, (they do plan on making it larger), and still keep it beneficial to the city and the local businesses? What good would it do to allow this extravaganza, that pays almost nothing to the city, to go on if the people who flock to it didn’t bother to travel to the city’s downtown area and enjoy shopping and eating there? 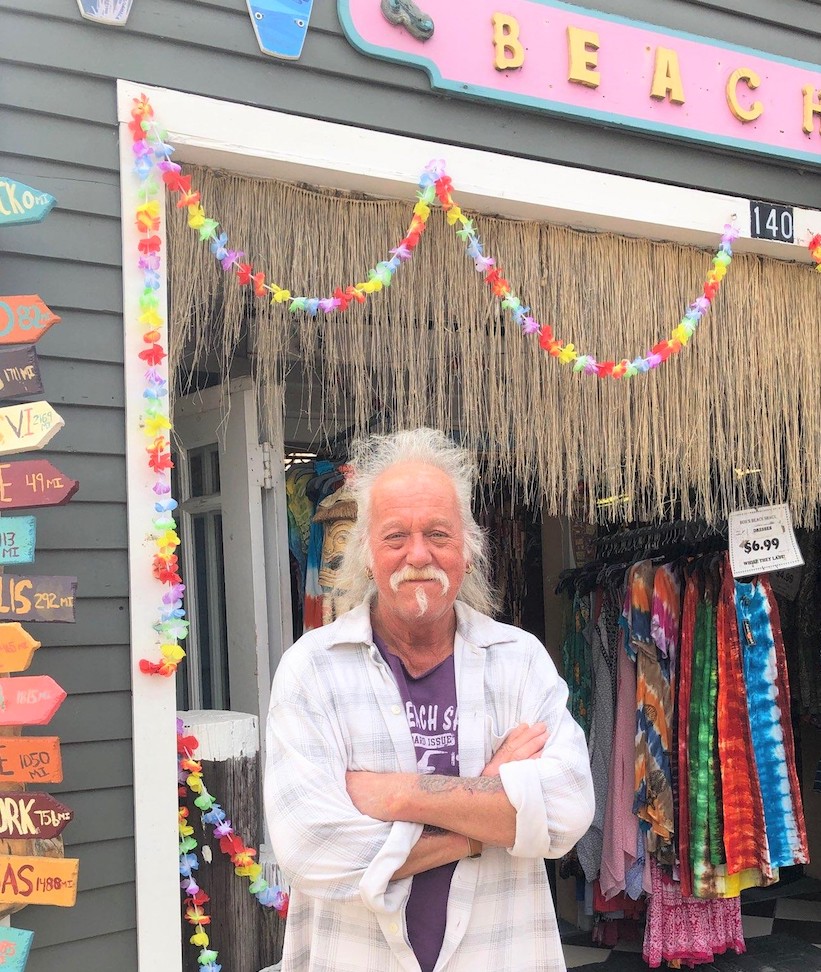 Bob. An institution in Lake Geneva, like the old Laguna Beach greeter in Southern California. Bob is this throwback kind of late sixties guy with blowing white hair and a similar affable yet expressive personality. Go into Bob’s Beach Shack and get the experience! 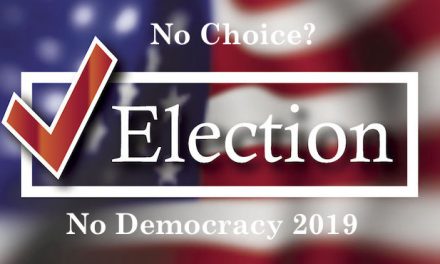 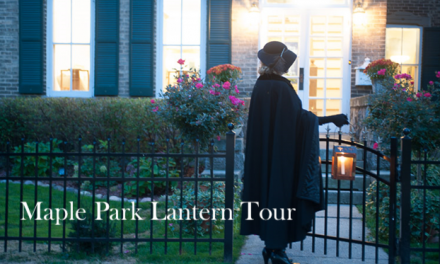