The Riviera. The city is asking residents “What should they do with “the Riviera complex?”
The Riviera needs some basic repairs, which should be done, and that should include some upgrades to enable the building to meet current electrical, safety and restroom standards with possible improvements and signage for the pedestrian/service elevator to the second floor. That is not what the city wants to hear, but that it is what the city needs to hear. The city wants to change the functional use or uses of the Riviera from the meeting place, that it was designed and built to be, to a source of revenue for the city. Iconic buildings are to be maintained as a symbol and not just a façade of what they were or what they represented.

The Roman Colosseum, as horrific as it was, needs to be preserved as a colosseum, not used or converted to something else. The Jefferson Memorial and the Lincoln Memorial need to be preserved as memorials, and not converted to any other use. Iconic buildings and structure need to be maintained as a reminder of the past. The Riviera is a symbol of how, during the depression, the people of the City of Lake Geneva, in difficult times, got together to build a meeting place on the lake that they loved. A place that would be both a formal and informal place for residents and visitors to meet, to gather together, and to enjoy the lake, the beach, and entertainment. The Riviera is a symbol of their cooperation and effort, and how people of the city, during difficult times, got together and worked together for the common benefit of the whole community.

Modifying the Riviera for any other purpose, no matter how well intended, would be a disrespectful act against those whose efforts built the Riviera. To repurpose the Riviera is to destroy the purpose for which it stands.

The Baker House is back in the news.
It sold again, or maybe for the first time. Apparently, a substantial offer was made through Mr. Melges, the realtor, and was accepted by Andrew Fritz, the owner, and his client. Was it a full price offer of the 2.4 million asked? That question remains unanswered, although Mr. Fritz himself did confirm that an offer had been made and accepted for an April 20th closing date. There are also special deals being given (discounts of up to 42%) to anyone staying in the beautiful well-appointed rooms until the closing day of the sale. The restaurant closed at the end of last year, apparently for good, unless the new owner reopens this feature of the house. It is certainly hoped that it will be re-opened, as the restaurant that was run under Mr. Fritz’s management was most excellent in quality and price. 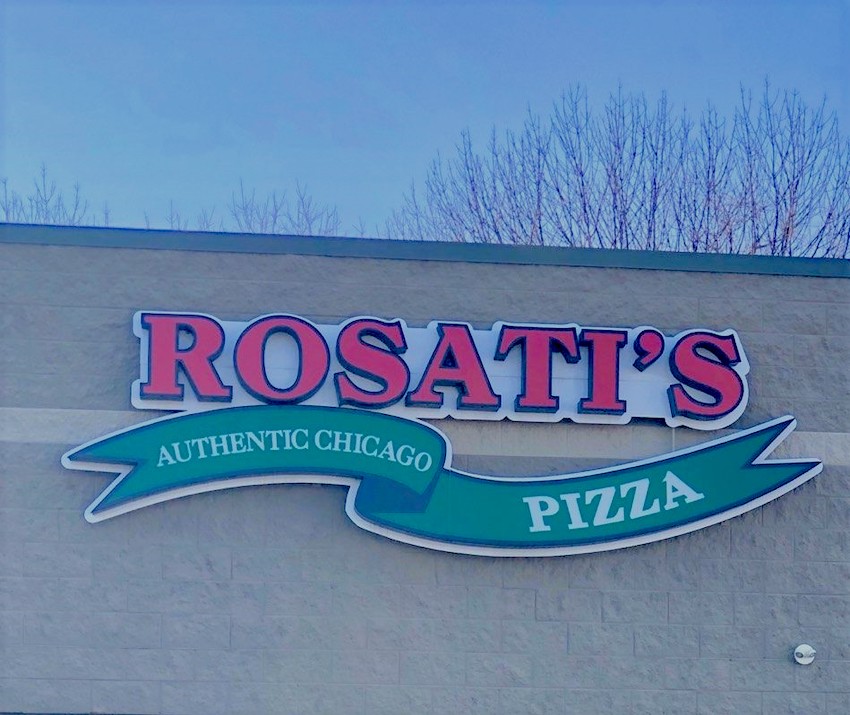 Rosati’s is a great place with wonderful tasty menu options featuring Chicago-style deep-dish pizza, pasta, sandwiches, and much more. This Italian eatery is neatly tucked away behind Taco Bell at 240 Edwards Boulevard. 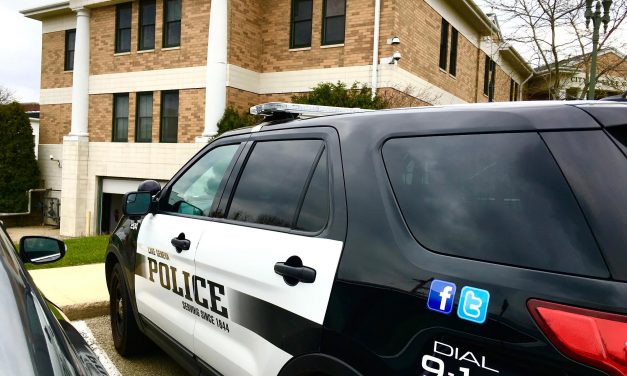 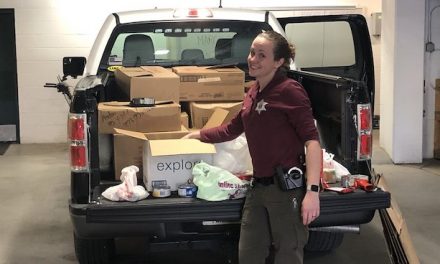