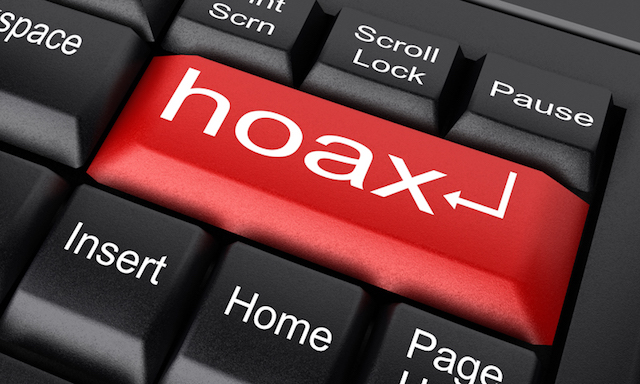 Wear red and Survive.
A hoax was played on the unsuspecting students at Badger High 2 weeks ago. The threat was similar to one of the mass school shootings that have occurred over the the years across America. It would seem that a young lady was approached by a male admirer she knew, and warned about the upcoming graduation on Sunday, May 29th at 1:30. The police investigated and came to the conclusion that the young lady, who was emotionally distraught by the ‘hoax’ had been lied to by the boy because he wanted her attention. The boy who told the supposed fable was suspended for two weeks. The concocted story made up by the boy involved a group of students coming to the school and shooting students, but if one wore red then that student would be spared. Sounds far-fetched? Yes.
Now comes graduation at Badger, however. What is anyone with a kid attending the graduation to think? The police are not saying if they are ramping up security or not. Will the graduation event be as well attended as it might have been before? If there really was any kind of real threat or conspiracy about some student or students shooting up the school? Probably, almost certainly, not. The Lake Geneva Police Department is pretty good about such things.

Small Town/Big Heart Greeters.
They sit by the side of the road, but they are not waiting for Godot. They are Charles and Denise Lazzio and they are there waiting for you to drive by so they can wave and smile at you. If you drive west on Highway H, just two blocks from where H dead ends on Broad Street then you cannot fail to see the couple and their long term friend Pauline sitting on a couch and chairs by the side of the road to greet everyone passing by. Charles is an Air Force veteran and ran Hillmoor Golf Course for many years. Denise once sat on Lake Geneva’s City Council. They are terrific people, all three. When you drive by and wave do so with a big smile on your face. Sometimes, living in a small town is a wonderful thing.

To pier or not to pier.
Final decision. Not! What should have been a simple process has turned into a fiasco because the city and the DNR keep changing the configuration and placement of the pier. After three or four previous attempts to satisfy the city’s demands, Gary Millette presented what he thought was going to be the final version of the pier at Monday’s Planning Commission. But guess what? Yup, city attorney Dan “The Don” Draper told Millette he had to change the pier placement once again. Fortunately, Doug Skates took pity on poor Gary Millette and convinced the Plan Commission to approve the pier construction once Draper’s ‘good old boy’ final change was made. So now Millette is forced to go back to the DNR to see if it will approve the new placement demanded by Small Ball Draper, and the fiasco continues. Maybe the Millettes will have their pier in next year or some other year, or… 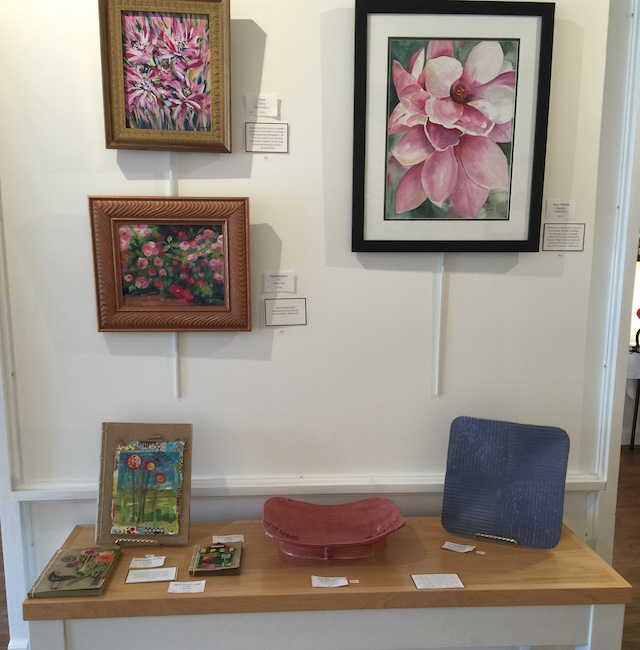 Gallery 223 located at 223 Broad Street, a non-profit organization, home of the Geneva Lake Arts Association and sponsor of Art in the Park. They offer opportunities to local artists through exhibits, networking, art classes, awards and scholarships. Become a member, show your support, share your art, or purchase art from a local artist. Who knew there was so much talent around the lake? Go there, view the new exhibit, you’ll be surprised at this rare place! 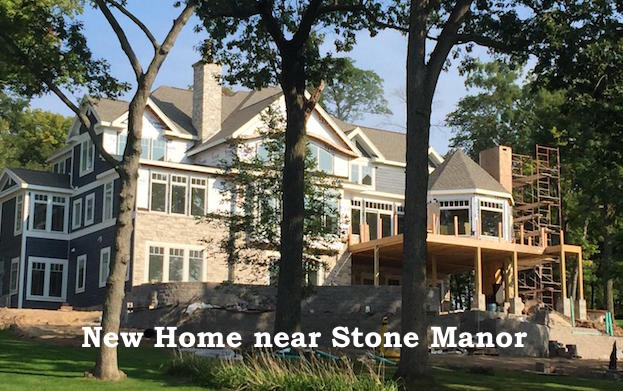 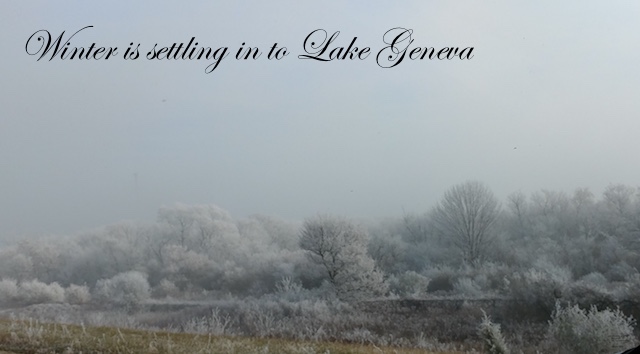