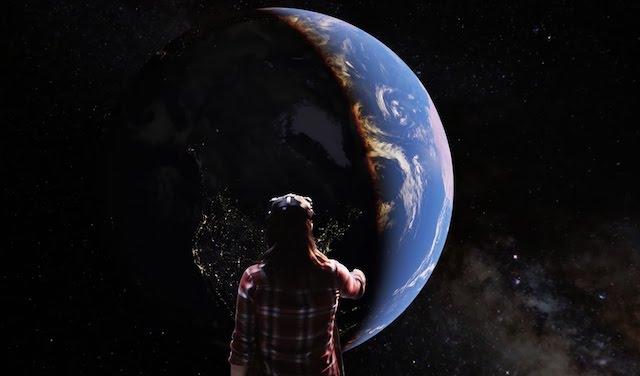 Why they don’t care.
Most business entities (147) in Lake Geneva are not owned or operated by younger people.  The average age is approximately fifty-something or higher.  That age thing creates a problem.  It does support stuff like what Roger Brooks came to town and offered for a lot of money.  Old solutions to the problems of today, using old implements and tools.  A GSR staff member appeared before both the BID and Visit Lake Geneva and presented the very latest in high tech advertising capability a few months ago.  The newer cars and trucks being built, led by Tesla, have giant screens in the passenger compartment.  Those screens are wonders for mapping and letting everyone know how the vehicle is operating.  But there is this other thing called Google Earth.  Google, without charge, lets merchants design a cartoon drawing of their shop and then put down what’s available there, including allowing the ability to add or subtract sales or specials.  When one of those screens, in one of those new vehicles, goes by a shop that’s been put onto the site, the driver and passengers are alerted to that shop and what it is currently offering.

In Hawaii, a GSR staffer rented a Tesla.
The grandkids were in the car.  They made grandpa stop at three stores he never knew were there, and neither did they.  The shops appeared on the screen.  In an hour over $400 worth of goods were purchased, and all because of Google Earth and the grandkids’ understanding of how it all works.  If you have a business in Lake Geneva and are not using this new-fangled form of advertising to support your business, then you are not only making a serious financial mistake, you are also living in the past.  Being older does not have to be synonymous with being unaware, uninformed or not being able to “get it.”  Get it?

Article by Terry O’Neill, Lake Geneva Resident, and former alderperson
The difference between the two sides on the Comprehensive Plan (in particular the Hillmoor issue and closing Wrigley Drive) is discontent. Those who want to save these areas as is, versus those who are discontented with them, and want to develop or redevelop them. The words “development and redevelopment” in essence means to erase and replace. The motivation for that erasure and replace is discontent, because, when people are content they like what they have and they oppose change. It is only the discontented that want to make changes. People from Wisconsin don’t go to Florida because they like the winters in Wisconsin; their motivation comes from their discontent with living in Wisconsin in the cold and snow for so long. People from the Chicago area are motived to come to Lake Geneva in summer for a break to get away from an urban reality, which means they are not content (that’s discontent) or they wouldn’t leave their own area. Unhappy people in the pursuit of happiness is the driving force behind people coming to Lake Geneva, and it is the same sort of people, with discontent, who want development and redevelopment. People who like what they currently have, don’t seek change. People, who don’t like what they have, seek change. The often resulting trouble with the pursuit of happiness is that it is pursued at the expense of someone else’s happiness, as is the case with the development of Hillmoor and the shutting down of Wrigley Drive. Since pain is often considered a greater motivator than comfort, the most disgruntled, even with fewer numbers, often win and decide the future for everyone. 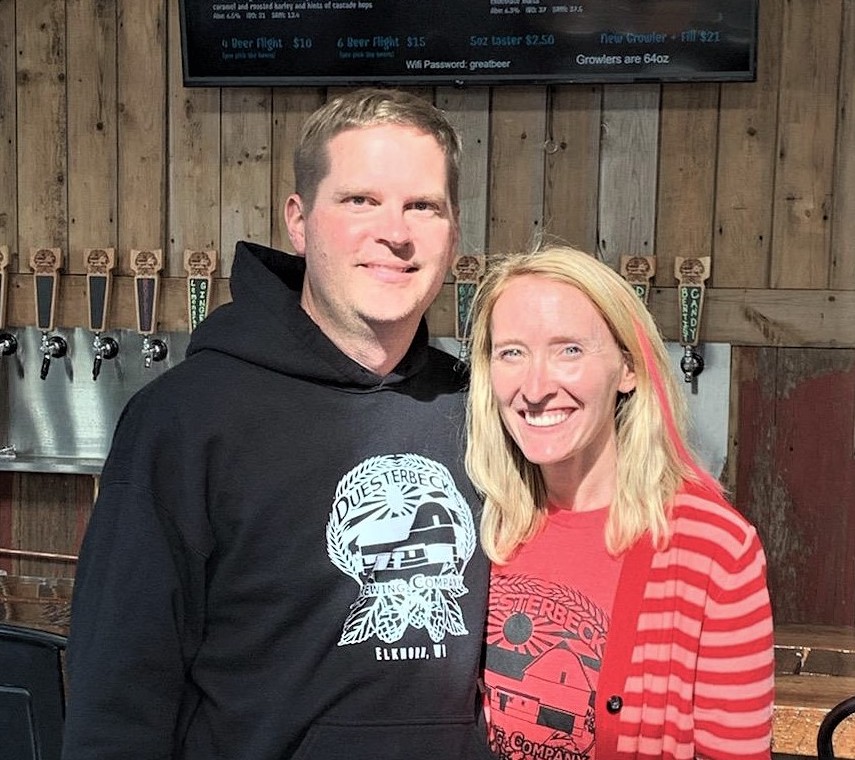 Ben and Laura Johnson from Duesterbeck’s Brewery have enjoyed growing up on a family farm. Laura shares her knowledge of the land in her gardening class. They run the brewery, volunteer in the community while raising six kids. 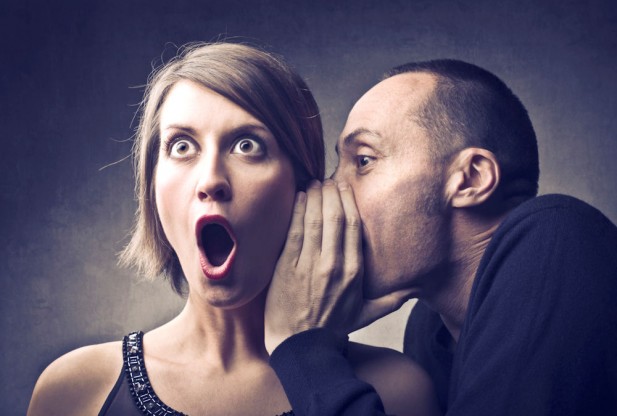