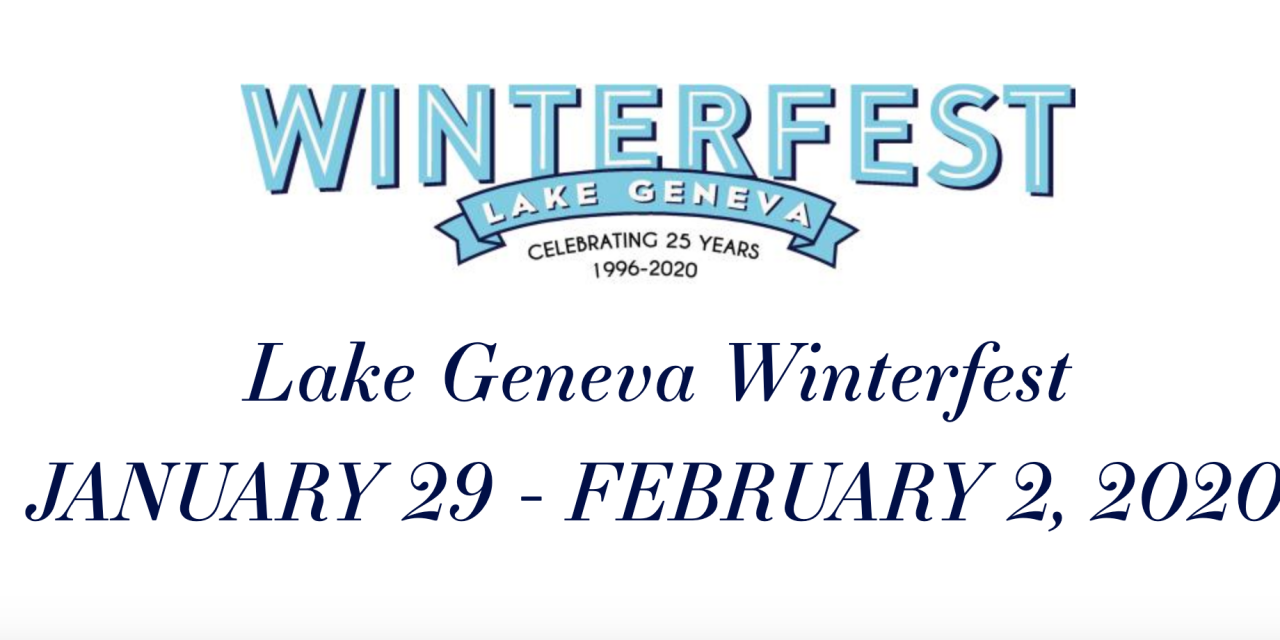 Winter fun reminder:
Winterfest 2020 is only two weeks away. This year Lake Geneva will be celebrating twenty-five years of hosting the US National Snow Sculpting Championship Competition. This should be a very exciting time, as new activities and events have been added to the already fun-filled event. Of course, the building of the snow blocks during the two days prior to the sculpting is an exciting event in itself. The actual sculpting is scheduled to begin on Wednesday, January 29th, as the fifteen teams of artists from around the country begin their work. Additionally, the children’s sculpting, human dog sled racing, a bonfire on the beach with s’mores, fire performers, and so much more are also planned. Come celebrate winter in Lake Geneva and cheer on the US National Snow Sculpting Competition!

Article by Lisa Otto, Geneva Shore Report reporter:
Due to many concerns voiced from the public regarding the Gage fuel tank replacement going on, the lack of communications there, and the secrecy that initially took place a presentation at Monday night’s city council meeting was included on the agenda. The meeting started with a presentation from the city administrator David Nord and William Gage regarding the fuel tank replacement in the Riviera Plaza. The city administrator gave a brief overview of the project and stated that the tank was not losing fuel, it was gaining water. At the time that was discovered, Gage stopped the sales of fuel and made the decision to replace the tanks. All permits were applied for and received from the state of Wisconsin Bureau of Weights and Measures and all necessary local permits were applied for and granted. Nord reassured the council and public, that all protocol and laws were followed and a representative of Wisconsin DNR monitored the project, as well as city staff, and saw nothing out of order. Final inspection of the new tanks will occur around January 23rd and final restoration in the spring.

Gage Marine has an existing contract with the city, through November 15th, 2028, that gives them the right to repair or replace the fuel tanks as long as they apply with all applicable laws and ordinances. The change in grade to the land was addressed and the reasoning behind the mound that replaced the once flat surface is due to state laws that do not allow fuel tanks to be at water level, and the fact that the new tanks are much larger than the ones they replaced. David Nord also stated that any questions or concerns still unaddressed can make an open records request with the appropriate government agency. William Gage took the podium right after Nord, agreeing with everything stated. Gage added his admiration for the community, the lake, and his self-proclaimed record of doing the right thing. He also voiced his concern about what he believes are outright lies and misperceptions that are being stated. The Gage family has been running the business for sixty-plus years, but the business has been here since 1873. Gage repeatedly reassured that he goes above the call of duty without being asked or told, and the out of line behavior suspected of locals, particularly one that is suspected to have been out of line with some of the crew that was working on the job has called for a police investigation. The presentation was followed by public comments and citizens stated concerns with the lack of communication regarding what was taking place at the Riviera Plaza and feeling of disrespect felt because of it. 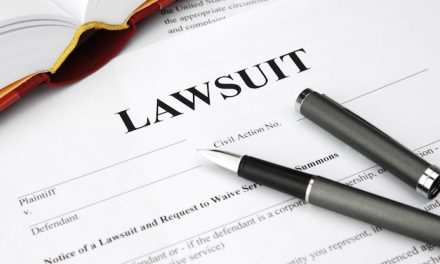 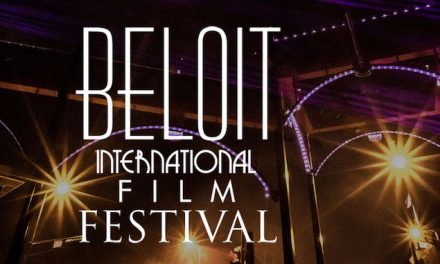 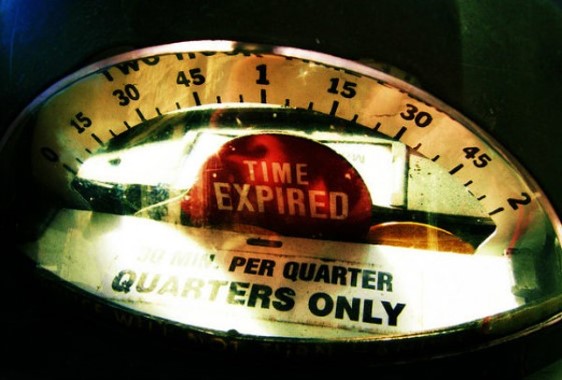