Lake Geneva’s Taj Mahal. Is the evident silence of the residents when it comes to the remake of The Riviera in Lake Geneva saying something in of itself? A famous man said “not to speak is to speak”. Was he right that silence actually speaks? Does keeping silent approve or sanction what is occurring, or does it mean that one doesn’t care enough to speak, or is afraid to speak? Both the freedom of speech and the right to remain silent are protected by the U.S. Constitution, but both can be misused. Can remaining silent hide the truth? Being silent can hide one’s guilt and protect the guilty, or it can hide the truth from evil to protect the innocent. Silence is a wall that isolates one from others. It can be self-imposed to protect oneself or super-imposed to silence others. The power of silence is best understood for what it can do. It can bring peace and quiet to someone, or it can cause panic and fear, and be used to punish, torture and isolate.

Why are residents being silent about The Riviera remake? Would it be okay for the city to sell it? It could be converted into a Motel 6.   The upper floor could be made into the Geneva Bar & Grill or Geneva Eats. Perhaps a Sugar Shack 2, with dancers in the fountain could be opened, or the space could be rebuilt into a funky band space (think Top Deck; 1980s). The roof could be made to look like a Taj Mahal dome, similar to the one atop Dana Mecum’s home. The city council has the authority to do almost anything it wants, and maybe it will do the right thing (whatever that is). When they have decided what to do to The Riviera, then the least they might consider doing is to give residents the right to approve or reject the plan. If the city council does not let the residents vote to approve or reject the plan (which it is within their rights to do), then will the residents realize that their representatives don’t really care? The city council was elected to represent the voters in all districts, and the city as a whole. Will they do the right thing? 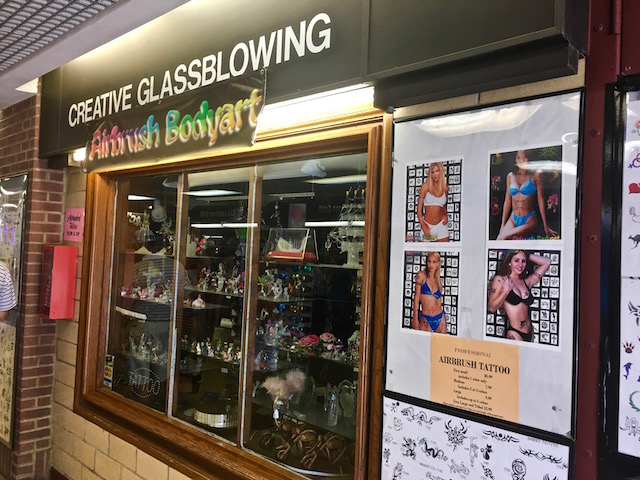 This place remains as the ‘anchor’ store of the Riviera arcade located on the lower floor of that key downtown Lake Geneva building. How long is the city going to remain numb to its negative impact and effect on passing tourists and their children? 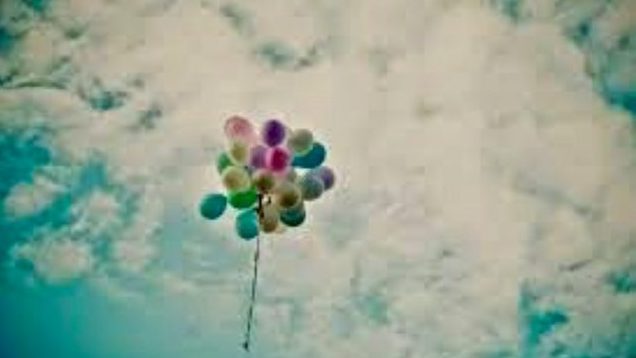