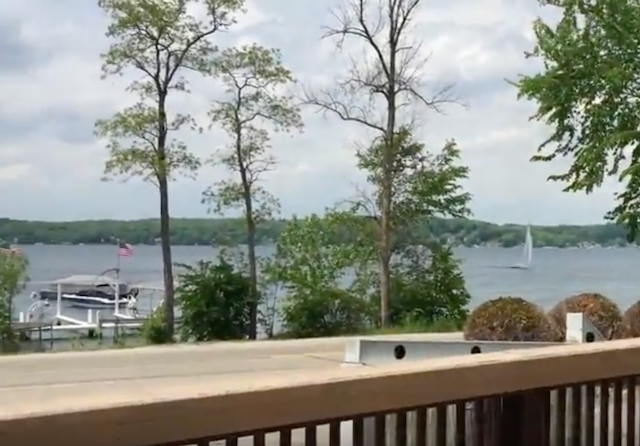 Midnight Mutual Insurance of Madison.
Apparently, the house that recently burned down near BigFoot Beach (remember the baby being dropped from the roof into that heroic police officer’s arms?) will not have to rebuild anytime soon because nothing’s being done in that regard. A “For Sale” sign sits in front of it (it should be followed by a sign saying “no kidding”) tacked to the crummy looking chain link fence surrounding the dilapidated house. Is the insurance company not going to spring for removal of the house, at the very least? Is the city going to let that wreck just sit there waiting for some teenagers to jump the fence and party like it was 1999?

The Finch.
That’s what the place about to open (Finch’s Tavern and Taqueria) refers to itself as. The place has a help wanted sign out front now using that wording. The Finch got a big break from Town of Linn’s board on Friday afternoon. The board held a special meeting in order to consider and then issue a liquor license to The Finch. That meeting was extraordinary in that it was the first of its kind (ever) for such a purpose. And now The Finch is licensed. Is that because The Finch comes sliding in on the good will and reputation of Mike Lazzaroni? Most probably so. Is Mike Lazzaroni worth it? Probably so.

Memorial Day.
Lake Geneva’s small celebration went down in Flat Iron Park, following a little parade on Broad Street. Mayor Alan Kupsik spoke, as did an Air Force veteran (Colonel Jim Hanney) and good things were said about veterans and Lake Geneva itself. The Bunk Pavilion served as the grandstand for the events. The Lake Geneva Fire Department was on hand, with vehicles provided for the parade and also to raise a giant American flag over the park. The fire department was without the services of Jim Connelly, former fire chief, who resigned for reasons no one will comment on. Badger High School and Lake Geneva Middle School’s Sixth, Seventh and Eighth Grade Bands all performed. The bands did a great job, every one. And the cub and boy scout troops were equally filled with enthusiasm and great cheer. 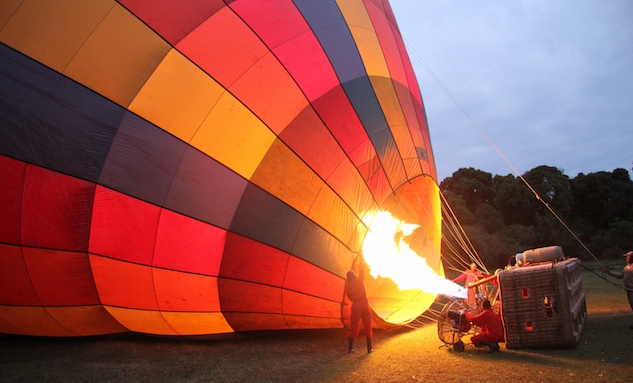 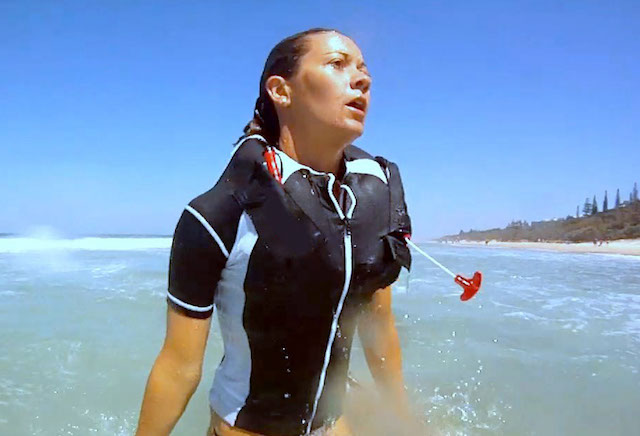