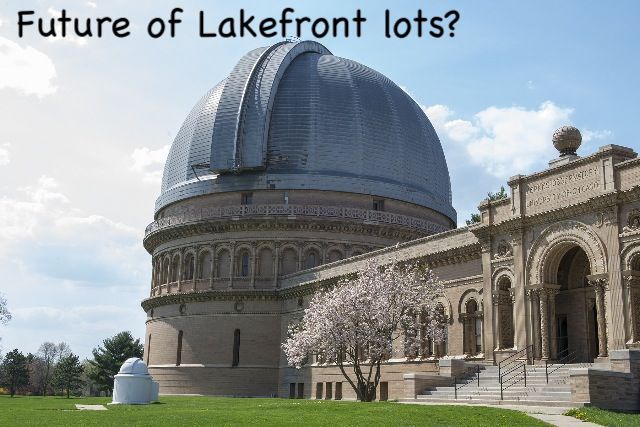 The Yerkes Observatory is in trouble again.
When the Yerkes people came to town, in order to talk to the public and let them know the details about a portion of the land and the observatory building being ceded to a non-profit entity, it did just that. It paid lip-service. The suited executives talked and the attending public was required to listen and not ask questions or make any comments at all. Then the suits left the room, never to reappear. How typically autocratic of some major American private corporations, of which the University is definitely one.

Well, Williams Bay board is no bunch of weak-kneed patsies. The university’s plan was to sell off the lakefront lots and most of the other property, save for a few acres, to private ownership and home development. A pittance (it is allegedly presumed) of the money paid for the rest of the property, was supposed to be donated to the non-profit but none of the suits would say how much. A jaded bunch of Williams Bay representatives could make a good guess though, and that guess did not amount to enough for it to change its mind about development. The university may well get to sell those lots it planned on netting millions from, but Williams Bay will make damn sure that whatever is done there is for the good of Williams Bay residents and taxpayers.

Now, that’s a seemingly negative story but the positive is all right there between the lines. You go, Williams Bay! 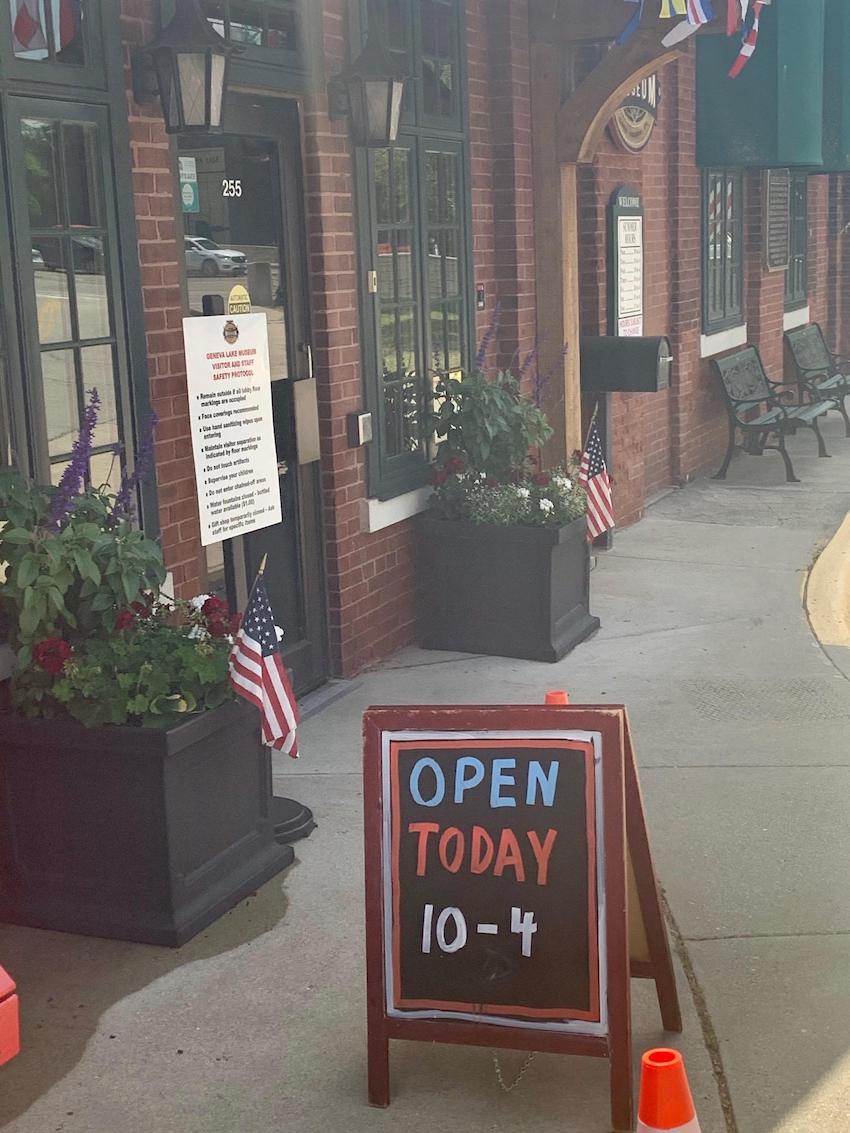 The Geneva Lake Museum is open and tickets can be purchased online. 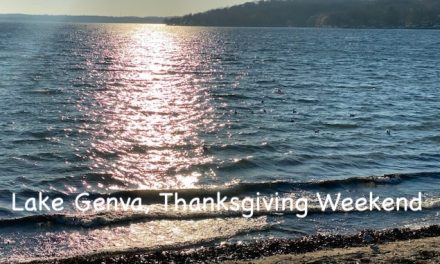 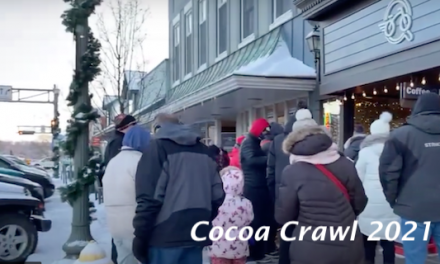 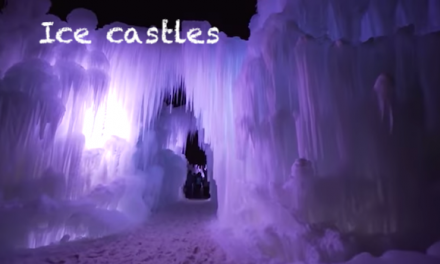 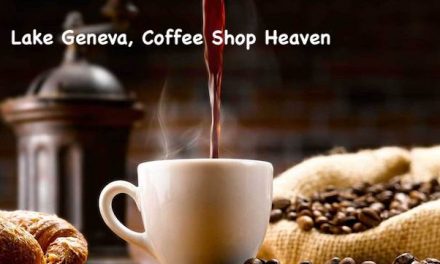