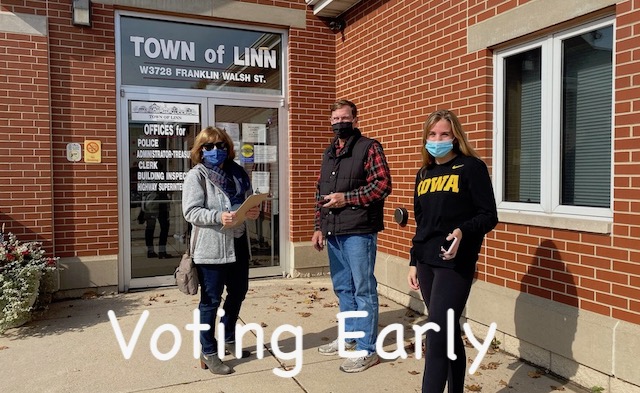 In addition to the sealed world of selective communication and selective silence that enables the city attorney to bind the tongues of those with whom he speaks, and to selectively enable harm to be done to some by remaining silent, the city attorney has also helped enable some to hide and restrict access to information, as was done in the initial step of the City of Lake Geneva’s “Salt” investigation. Before any formal police action was initiated into the city’s misuse of the city’s road salt, two city officials, the city attorney, and city administrator contacted and held personal interviews with those involved, or were likely to be involved with a police investigation so that, what was discussed with all those involved could be heard, but the information learned or communicated would be restricted and unavailable because it was to be classified as a personnel issue which is not normally available for public disclosure.

Other dirty tricks and entrapment are not above the City of Lake Geneva politics.

To explain just one of them: while on the city council, and in a city council meeting after a successful snow sculpture in February,  the head of the chamber of commerce spoke at the council meeting. In that meeting, he explained that they had one extra ski jacket (valued in excess of $100) and that they wanted to raffle it off as a gift to one of the council members. Raffling anything of value to only alderpersons is totally illegal and that is even mentioned as illegal in the alderman training manual as one of the examples. All the city council names on pre-folded paper were placed in a bowl except one, who was said to have received a jacket last year and she would be the one to draw the winning name. Although she appeared to say the winning name before she finished unfolding the winning paper, she announced that: “Terry O’Neill” had won the Jacket.

This was totally illegal. It was being broadcast on TV and being recorded as the official record of the meeting. It is illegal for anyone especially the Chamber of Commerce to raffle anything of value exclusively to alderpersons and for me or anyone on the city council to accept that Jacket. The city attorney knew all this, but he sat and remained silent during the whole incident. So, what should I do? It’s illegal to accept the jacket, but it will cause harm and ill-will if I refuse or even try to explain that what they were doing was illegal.

So, I accepted the jacket and then after the meeting, I wrote a letter to the head of the Chamber of Commerce and the next morning, I hand-delivered the letter with the jacket to him. In the letter, I explained that I am returning the jacket because it is illegal to offer or raffle anything exclusively to city council members, but in the meeting, I accepted the jacket because I did not want to publicly embarrass him or the Chamber of Commerce itself in a public meeting for their well-intended but illegal act. 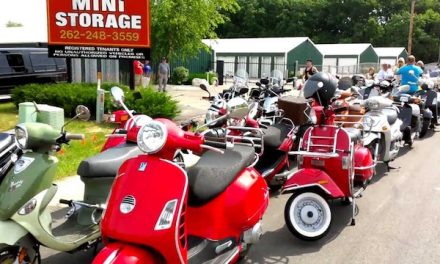 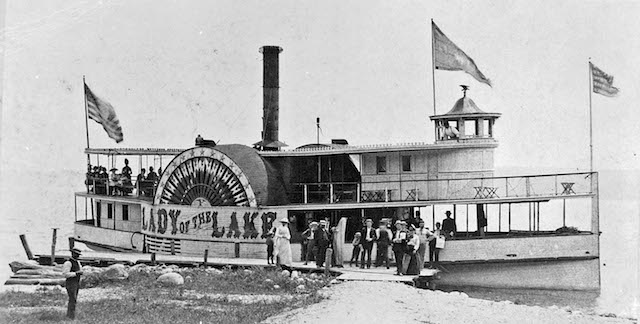 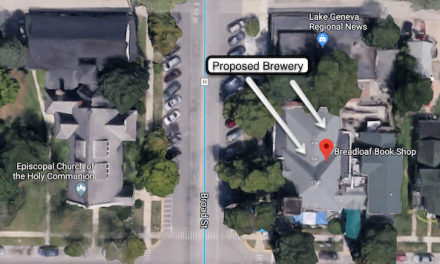