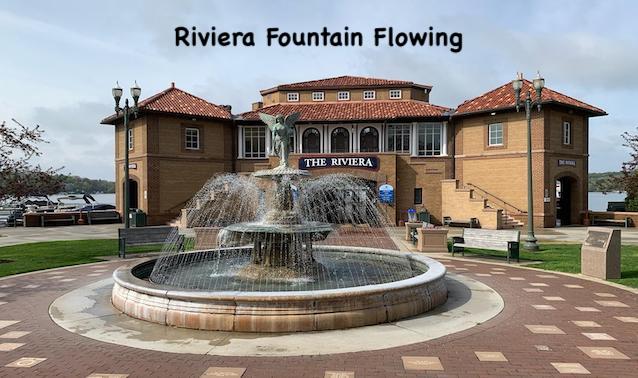 The Lake Geneva thing about flowers.
The Lake Geneva Business Improvement District is all about highlighting and enhancing Lake Geneva’s downtown. With the virus crisis and very likely shortfalls in the city’s budget, the BID is asking local businesses for help. This is a challenging time for almost everyone, and pulling together can help. The BID adorns the downtown with beautiful flowers and greenery during all favorable seasons. This spring the shops have been closed, and life as a small business owner was put on hold for so many, due to the closing of non-essential businesses and the safe at home order. Now that restrictions are slowly lifting, it is time to get ready for summer, and what better way to beautify Lake Geneva than with flowers. The BID spends a good chunk of its budget doing this each spring.

This year will be a little different. The BID will secure and care for the beautiful hanging baskets and the planters at the entrance of Lake Geneva, but it will need help with the smaller planters scattered throughout the city’s many storefronts. The BID sent an email to all businesses asking them to adopt a planter, fill it with flowers, and handle the watering for the summer season. This will help create an inviting atmosphere for patrons and save the city and BID money they don’t have. With the shops being closed, as deemed non-essential for just under two months and still only partially open, and having to comply with social distancing guidelines, severely limiting the number of customers allowed in stores, raises the question about how many of the stores left can afford to help.

What happened to the seagulls?
The seagulls, three flocks of them that used to inhabit the area just to the east of the Riviera Pier Complex, the complex roof itself, and finally, part of the downtown beach area, are gone. The Geneva Shore Report video team used to feed them scraps of old hot dogs and wheat crackers, and the gulls, except when they left for the coldest months of the winter, loved the attention and the daily snack. Three weeks ago the gulls disappeared. Totally, except for the lead member of the beach gull flock who was found dead of unknown causes, the rest remain gone. There were only about thirty to forty birds in each flock.

What happened to the gulls? There are some people who hate the gulls and birds in general, and the GSR knows that because hateful comments about the “sea rats,” and such, would come in regularly, and those people were mad that the staff was “encouraging” the gulls to stay. The beach people say the gulls pollute the water, but of course, a hundred, or so, gulls, weighing in at about two pounds each, only have the capacity to do very little damage with what they secrete. There are no beach people willing to discuss just how many thousand gallons of human urine end up in that part of the lake, just off from the beach, on any given weekend day wherein the weather is good. What happened to the gulls and did their leaving or death occur at the hands of some individual or group? The GSR wants to know. Let the paper know if you know.

What about the Pig?
What is it with prices there? How did toilet paper, the good stuff return to the shelves, but the prices doubled? Oh, the claim is that the suppliers increased their prices. Funny that is not true over at the grocery stores in Walworth, Delavan, or for that matter the local Target. How come the prices of meat at the Pig have skyrocketed too? Once again, the prices for similar cuts at other stores are way below those of the Pig. What’s going on and who’s looking at these kinds of behaviors in this difficult and tough time? Even Gooseberries in Burlington, notorious for very high quality and quite high prices for meat were blown away by what’s going on at the Pig. This deserves closer analysis and price checking. If you are receiving similar data when you go in there, please report it to the GSR office at 262-812-4000. That grocery store is one of the key players in this time of crisis in Lake Geneva and across the state. Are they the mythological heroes, so many essential workers and operations are said to be these days, or are they not?   Lake Geneva residents love the Pig in many ways. The family that owns the store needs to become a whole lot more attentive. 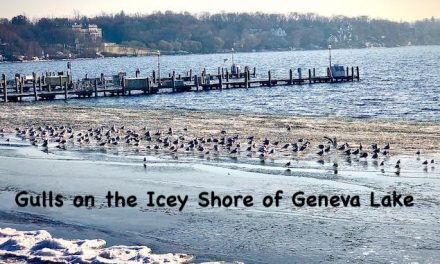 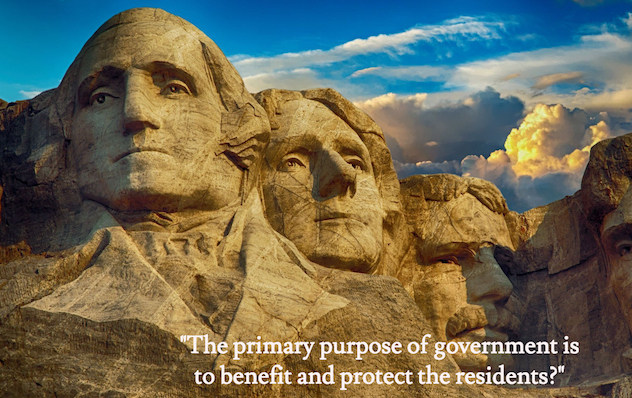