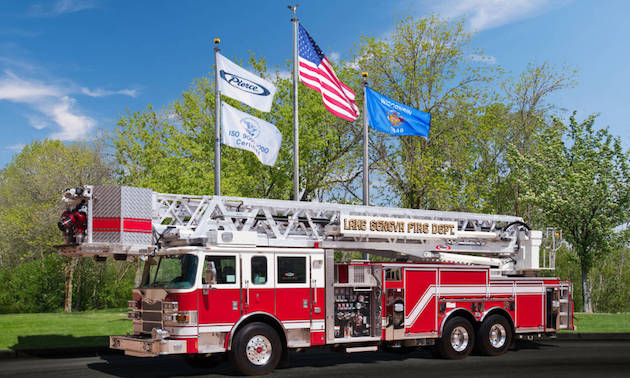 Tom Hartz is not new to Lake Geneva politics.
Not only has he petitioned the city for business issues, he has continuously held a position in Lake Geneva’s city government for many years. Hartz was appointed to the Plan Commission and held that post until 2010 when he was elected as an alderman, a position he held until 2012 when he became a member of the Police and Fire Commission, on which he currently serves as the president of the Police & Fire Commission. Tom Hartz was personally named and involved in the Hummel/Geneva Ridge lawsuits from its beginning to its settlement. That involvement started during his time on the Plan Commission and it followed him into the city council where he cast the deciding vote that changed the city’s Comprehensive Plan and opened the entire Hummel property to development as part of the memo of understanding’s 5-million- dollar lawsuit settlement. During the 7 years (2011-to-2018) while Hartz has been on the Police and Fire Commission, the Police Department’s yearly budgets increased at an average rate of 5%, but the Fire Department’s budget has averaged a 37% increase per year and is now over 2 ½ times what it was just seven years ago.

With the City of Lake Geneva having very few fires, and with the number of actual fires continuing to decrease, why have the Fire Departments costs increased over 2 ½ times in just the last seven years? Furthermore, unless a change is made in the Fire Department’s current direction that rate of increase can be expected to continue for the foreseeable future. This is because under Hartz as president of the Police and Fire Commission, the City’s fire department is being transformed. It is in the process of taking over the area’s ambulance service business that requires staffing of multiple shifts around the clock, 365 days a year, and will lead to staffing of multiple locations around the lake. This escalating cost is unnecessary and will continue to increase and disproportionately burden residents of the City of Lake Geneva unless this fire department goal is restrained, and those services are left where they are and continue to be supplied by Paratech, which they do for the residents of the city at no cost to the city. 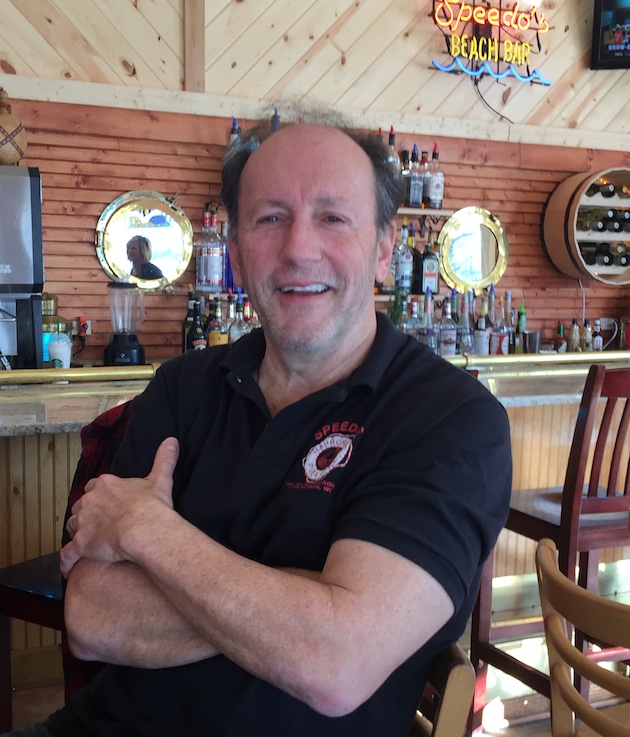 Speedo Condos, the owner and fast order cook at the Harborside Bar and Grill right down at the Riviera in Lake Geneva is the man selected to serve on the Police and Fire Commission last Monday night. A terrific ‘straight arrow’ kind of guy. 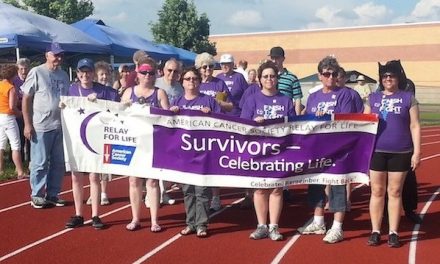 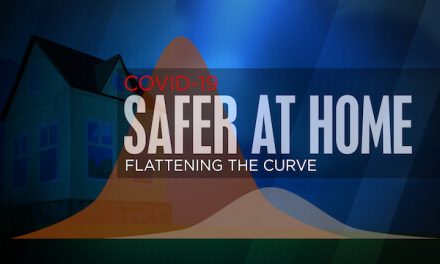