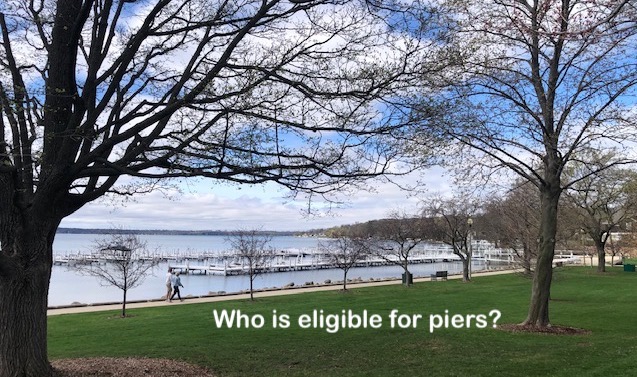 As the weather began to change, the controversy about the pier slips in Lake Geneva took off at warp speed, and the city’s weather changed to the point where it actually began to seem like there would be a summer season in 2019. First came the controversy, when the Piers and Harbors Commission decided that it might consider locking the base of the piers and secure those areas for use only by the boaters who rent those slips. That tentative decision caused a great emotional response from any of the public that heard of the intent. Supposedly, the boaters were having their boats vandalized and wanted residents barred to protect their expensive craft (actually the slips mostly contain boats that appear to be a long way from being expensive, however). When the police were consulted, and it was discovered that there had only been two complaints where the police were called, for all of last year, the matter became more argumentative. The final decision by the Piers and Harbors Commission was to retire the head of the commission. After this aging wonder of a decision-maker left, that problem being temporarily resolved, the commission was handed another, potentially even hotter issue.

It seems that many of the slip renters are not residents of the City of Lake Geneva. Not only that, but many of the renters have falsified residency requirement paperwork in order to qualify for the much cheaper local slips available in the area. Lake Geneva residents must be given priority for renting slips. That’s the rule. However, the popularity of the slips is so great (think price and super convenient location) that there is a many-years-long waiting list of residents waiting to get slips at these piers. The locking up of the piers for the exclusive use of the rental slip boaters failed before the commission, but it might have been the spark that ignited the fire that is resulting in a full-blown investigation of the residency accuracy of the slip renters. And this is not an investigation without potential consequences. The city might not be able to contain the results of this investigation if the suspicions of fraud continue to float around and gain factual traction.

The Geneva Shore Report has filed a request for the names, addresses and contact information from the city. The fraud that might have been perpetrated in this situation would involve all the real residents of Lake Geneva who might have been deprived of renting slips over the course of many years by non-residents filing made-up residency papers, or by giving false information. The residents who have failed to get spaces would be considered to have been defrauded, and that would be a case for the Walworth County District Attorney’s office, as to whether to file charges or not, not to mention the civil penalties that could also be assessed. There is also the reputational damage that might result from the publication of names of prominent people who might have participated in such a broad scheme.

Now, did the head of the commission resign abruptly because of his age and to spend more time with his family, or did the commissioner run for cover? The front desk staff at the counter of the municipal building in downtown Lake Geneva is assigned the task of trying to figure out residency about such things as beach passes and parking stickers. It can be assumed that they must also make recommendations about boat slip renter residency, but who made the decision about which renters got what slips if any?

Would that have been the now disappeared commissioner or quite possibly the former city administrator? 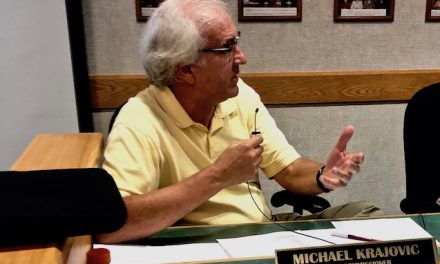 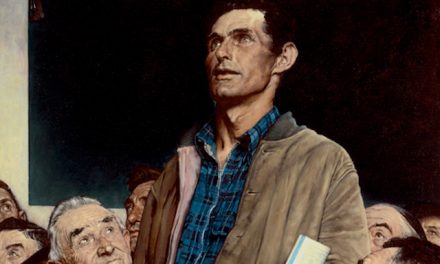 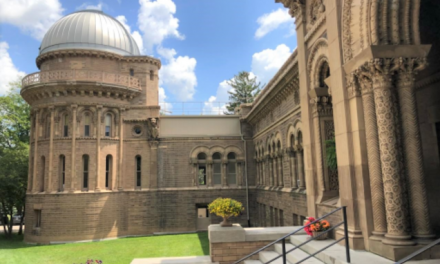