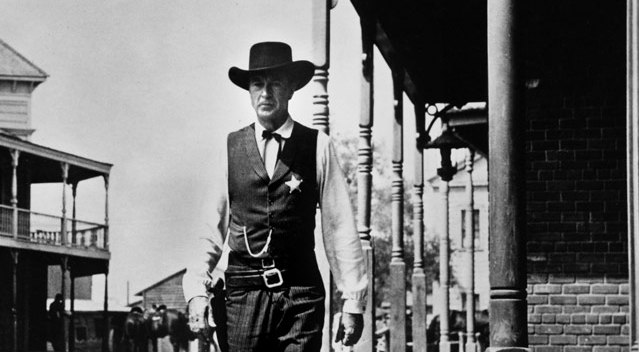 He stands alone on the street. As Gary Cooper stood on that metaphorical street in that movie so long ago. Alone. On his own. Gunfighter Utah Blaine came down from a range war up in Northern Wisconsin to fight Lake Geneva’s battles. And he’s given the effort his all. The “Good Old Boys” were tough, but he fought them hard. They’ve departed one by one, down into lower ranks or into supposed retirements, like Dennis Jordan, Tom Hartz, Jim Connors, and more. The American Legion is quiet, as is the Lutheran Church and even the fire department. Politics has slowly been turned over to less self-serving concerns. And the good old boys are being replaced with the new good old boys. They are slowly identifying themselves by their conduct.

The city council approved that Brunk Pavilion and then the ridiculous redo of the Riviera Park area at even more ridiculous expense. And now they come out in force to totally withdraw all the work and justice of the city’s utility department being drawn back into the city for control, accounting, audit and budgeting authority. That was at the heart of the Blaine plan. Centralize, get accountability and then administer fiscal responsibility and common sense to a department that’s run wild through the years under “Piggy Bank” Winkler’s tutelage. But Winkler, the penultimate good old boy, has fought back hard with new allies. “Krafty” Kordus is his main ally, followed by “I do too have a head” Hedland, “Slippery” Skates and “Howling Mad” Howell. The utility department plan is dead, killed by these five. It would not have gone down that way without “It’s not my dog” Liz Chappell going along. Yes, the woman who helped originate the new ordinance, bringing the utility department back into city control, following its awful and unjustifiable 36% increase in rates, voted against her own written document. She said she got confused. That is understandable. Liz Chappell has been confused before, now and then, here or there, or anywhere. Flower, Gelting and Horn stood tall, even going so far as to call Skates a “grandstander” in front of the whole world. But to no avail.

“Straight Arrow” Alan Kupsik, Lake Geneva’s mayor, had nothing to do because the vote was not tied. Chappell could have changed all that, but was confused. The motion to approve bringing the utility department back into the city was tabled. Dead as a doornail. There’s been no attempt to find a new utility department head, as Winkler is supposed to retire in September. Don’t look for that not to happen. There’s been no effort to find a replacement, and now everyone knows why. What will come of this game of Three Card Monty played by these representatives as players under the table? Look for bigger rate hikes until the public just can’t bear it anymore. Then these same new good old boys will offer the solution (already being discussed) about how the utilities need to be sold off to a private company to save the people money.

Is Mayor Kupsik the straight arrow he’s presumed to be? Alderperson Flower told him she was a highway engineer, which prompted Kupsik to respond: “we have no expert in the room.” Is that simply an age hearing problem? Nasty stuff went down on Monday night, and quite possibly the nastiest was the abandonment of Utah Blaine Oborn, about the best leader the city has seen in some time. Will he stick it out or do what Gary Cooper did in the movie and leave these clowns. The city just went through a staggering failure in overall representative leadership, and the people who will be deeply effected by this slight of hand and under the table gaming have to know it. 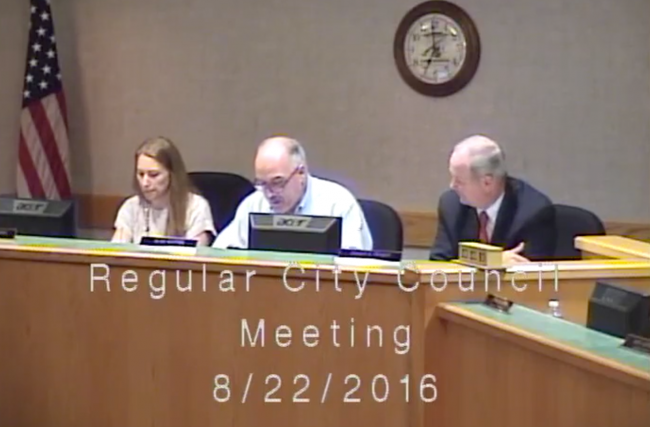 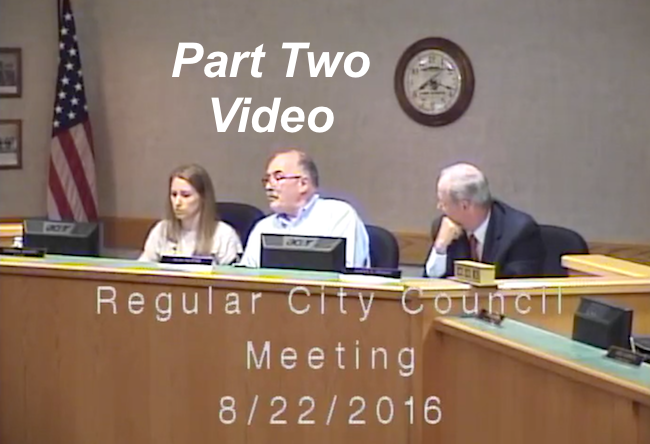 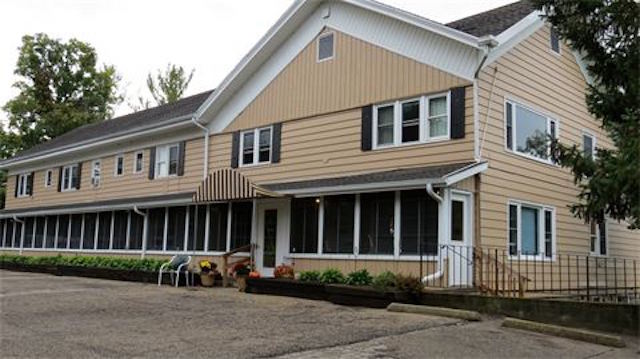 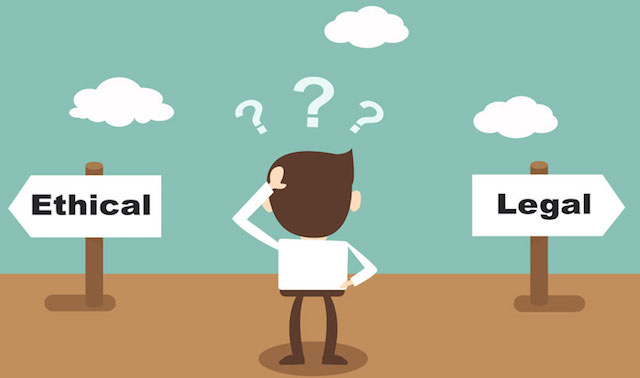