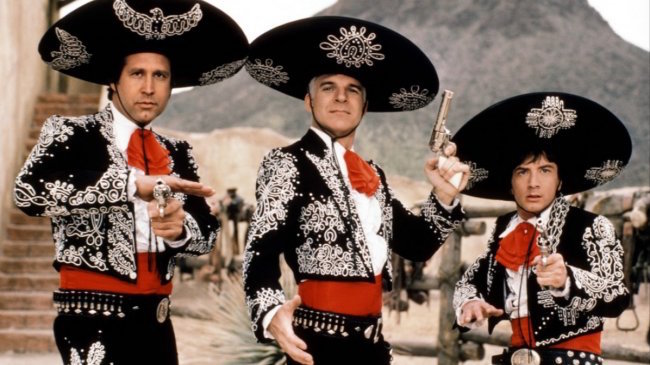 A couple of months ago the Geneva Lake Use Committee was gutted with a sharpened fish knife, wielded by Lake Geneva’s outgoing mayor Jim “fish or cut bait” Connors, and approved by the silver spoon gentry Chuck “Duck’s Unlimited” Coleman and Jim Weiss. The Tres Amigos wrote operating rules that make the functioning of an outfit put together to attempt to organize and provide stewardship to all of Geneva Lake a laughing stock, or more likely a crying shame. And they did it knowing what most everyone else didn’t know a thing about.

They knew about the newly created bill passed days ago by the Wisconsin Senate and House that basically takes all authority away from the DNR, Park Service, Walworth County and all the communities to limit the devastation of any and all water property around the lake. The power has been shifted to the wealthy land owners who happen to own land that is considered waterfront. Tear up bushes, cut down trees or grow them; dredge whatever they want; muddy the waters and basically violate every tenant of every restriction ever passed by local people to protect the lake. Governor Scott “I could’ve been a contender” Walker will no doubt sign the bill as reading is not at the top of his talking points. And neither is caring.

The Geneva Lake Use Committee was killed once before, but exhumed from the dead by a small core of right-thinking citizens who thought that one organization consisting of representatives from every community with land touching the lake should be recreated to help keep the lake what it has been through the years. The new rewrite of the GLUC (as in “CLUCK”) allows the representative-like chickens to do nothing but consider things that happen on the water. Which is not ice. Ice is something clear and hard that breaks, and lets cars and snowmobiles slip through. It bears no resemblance to water at all, except you can look through it, like the small hearts of those men who rewrote the rules.

The small communities around the lake do not want any group to control development or any other aspect of what happens on their turf, apparently. Except for Williams Bay. Williams Bay won’t sign off on the new rules of orderly castration. So nothing happens. The GLUC has not met in months and when it does meet it won’t have a charter to do much of anything except cluck a bit. There may be snippets of good news coming out of this new wealthy person’s water care bill from the state legislature.

Trinke Estates may be able to dredge its lagoon every few years without harassment or controls laid on by the DNR, as before. On the other side of the equation, operations like the Geneva Inn may be able to expand and occupy property near the lake at will, and without control as to the building type or design. The BigFoot Beach area may well disappear under layers of concrete and gravel. Every community with lake property in the State of Wisconsin is having its master plan for development and use gutted right along with the GLUC and the results of that are going to be anything but positive for the citizens who care. 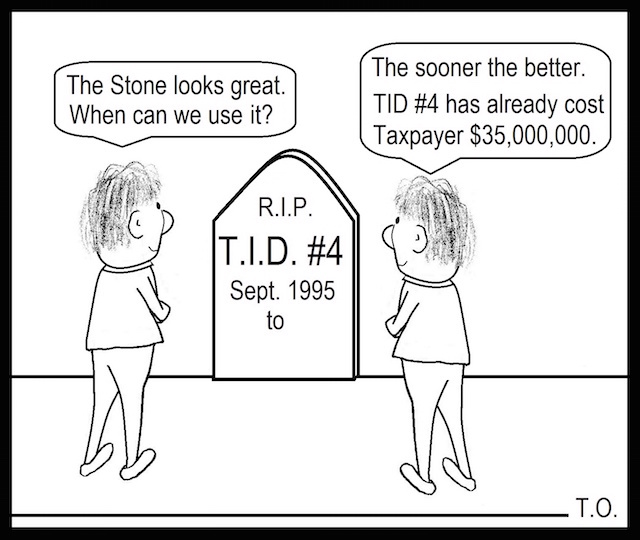 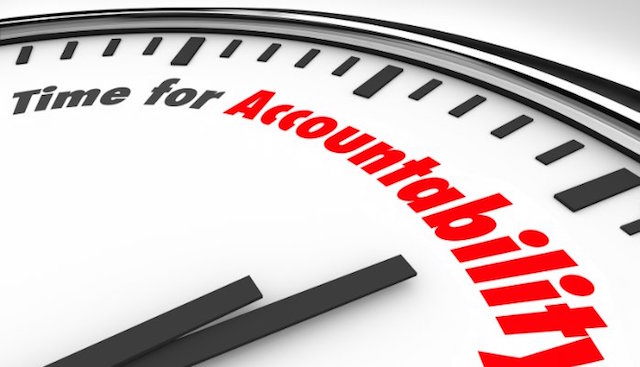