Theater of the absurd?
Well, that’s what the visibly blighted wreck of a place on Broad Street in downtown Lake Geneva has been for many years. All that is about to change. Shad Branen, took over the theater in Burlington and did a perfectly brilliant job of making it into a visual arts destination over the mess the Lake Geneva theater was.

If you haven’t been to the Plaza Theater at 448 Milwaukee Avenue in Burlington then you’ve been missing something. Four screens there with the new Sony 4k Ultra system, with everything inside totally new. They do dinner with a movie! Try the Friday night fish fry with a glass of wine or beer. Pizza. Unbelievable, really.

If this is what Mr. Brenan wants to bring to Lake Geneva, then the Geneva Shore Report is “throwing in” with him. At first glance, this new attempt to purchase the old theater just to get the eight hundred grand Lake Geneva wants to add for improvements, sounded like the former shifty deal coming back in a different wrapper.

However, then the reality of what Shad has been doing in the theater area surfaced. The rehabbed theater in Burlington isn’t brand new. It still has all of its old patina, but the inside is new and the service is outstanding. 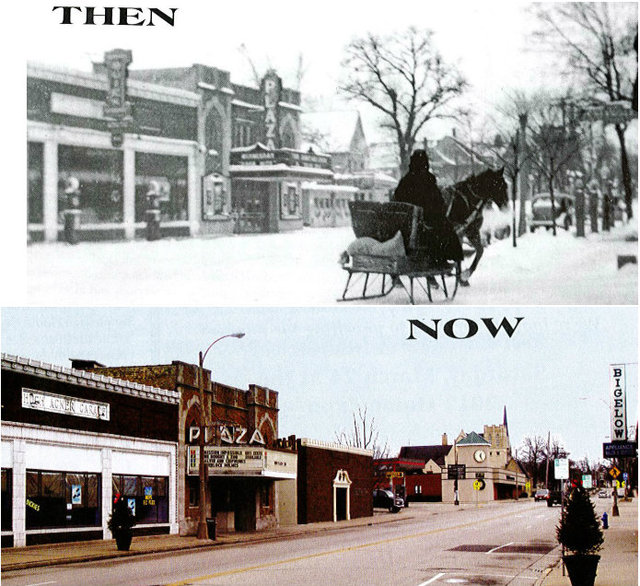 Plaza Theater Burlington Then and Now

Mike Ida, a volunteer for the Delavan Police Chaplaincy Program (instituted 11 years ago) is an ordained minister from the First Baptist Church of Delavan, Wi. Mike is a spiritual resource available to the department and as such he respects those with differing religious views and backgrounds. Chaplain Mike said, “Most of civilization has no idea what it’s like to be a police officer and the magnitude of stress that comes with the job”. He also said, “Over fifty percent of all police officer’s marriages end in divorce due to stress.” 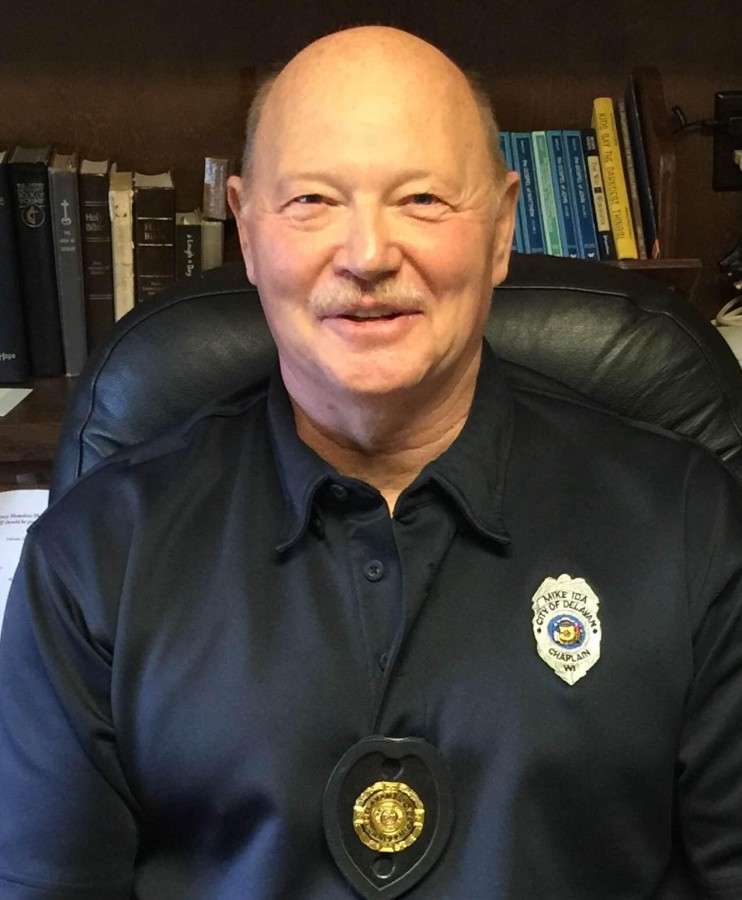 Mike Ida is the chaplain for the Delavan Police Department. He rides along with the officers and not only helps them deal with the stress of their jobs but helps advise and counsel regular citizens he encounters when out in the field. He’s a terrific man, great chaplain and friend to so many.

Mike helps the officers deal with personal life issues, as well as work and spiritual related issues. He’s been there to help officers decompress and to offer an alternate ear when an officer isn’t comfortable going to a Supervisor. Chaplain Mike listens to their concerns, and helps them work them out. Chaplain Mike isn’t there just to help strengthen relationships at home and work. A police chaplain wears many hats. “We are there for those officers who are looking for guidance, counseling, an advocate, a friend or a resource. My main ministry is to ride along with the officers in their cruisers so I can experience their regimen. Riding in the cruisers also gives officer’s an opportunity to open up about personal issues, knowing everything said will remain confidential.”

Chaplain Mike’s counseling background, and ten years of service as a Chaplain in the National Guard, brought him experience and training that he continues to use during his “ride along’. Chaplain Mike shared an experience where his counseling reached beyond the police department. There was a time when he was riding along with an officer and they were dispatched to a domestic call. After arriving to the home where they were dispatched, Mike had an opportunity to sit down and talk to the wife and husband and counsel them about their conduct, while the officers were checking out other things.

His least favorite and toughest part of his job is doing death notifications. Chaplain Mike says, “It’s very hard for an officer to knock on the door and tell someone that their loved one just died. Some officers can do it while others need a chaplain’s help.” Mike goes to the home and informs the families of their loss. It’s never easy, he said. Chaplain Mike noted, that one of the nice parts of being a chaplain, is that he can choose to participate in defensive tactical training, firearm training, and ongoing professional development training. He even volunteered to be tasered at one of the sessions.

You can watch Chaplain Mike Ida get tasered if you go on the Delavan Police Department Facebook page. He shared many experiences with the Geneva Shore Reporter. Some of his stories were funny, some sad, and some were emotionally difficult, but one thing runs true in all of them; Mike Ida takes his title of Police Chaplain very seriously: “your smaller cities and towns will probably have a chaplain, but very few larger cities have one. Although after working so long in the field, they really ought to.”

Or here is the video 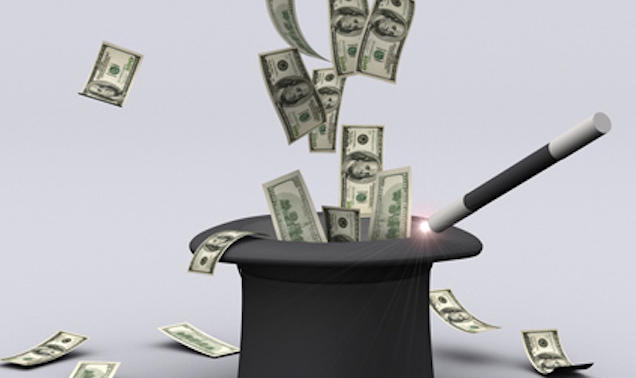 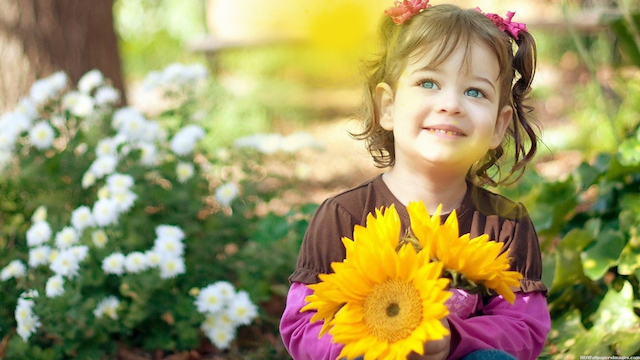