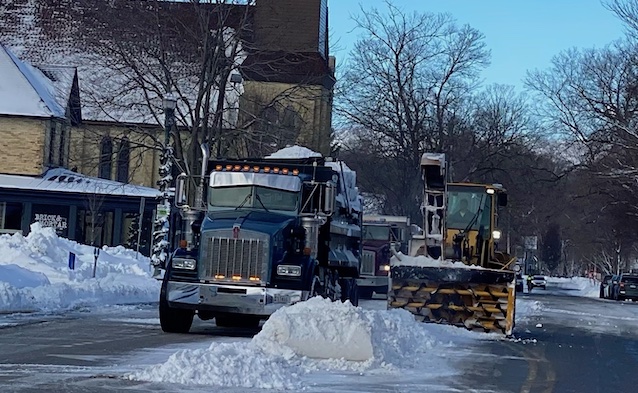 The winter of 2020/2021 began during late December, and it came in gently with quite some unseasonable warmth.  That all ended in January when the first snows began to fall.  By the 3rd of February, the number of snow fallen had accumulated to be about the same depth as any other year might get in a full season, and the full of winter will not be over until the 20th of March (Punxsutawney Phil, the groundhog, confirmed this by seeing his own shadow on Tuesday).  The next four to six inches is due this weekend, which should bring the winter total to about 34 inches.  The normal snowfall for winter in Lake Geneva comes in at about 28 inches for the whole season.  Of course, the record year, going back into the 1940s was just over a hundred inches, so things are looking a whole lot better than that.  Also, a few days ago, the sky dropped about a foot of snow down all over the Geneva Lake Region, which is well short of the 17.3 records for a single storm.  Neither that record, nor the current depth of snowfall accounts for drifts, and there’s plenty of blowing snow to be had all across the rural areas that closely surround the Lake Geneva area.

This year’s heavy snowfall year is creating problems for Lake Geneva management, both appointed and elected.  Tom Earle is the guy on the spot when it comes to snow removal.  David Nord is the city administrator he reports to.  The city council chimes in with its public works committee and then there’s Speedo Condos, the chairman of the board of the Business Improvement District.  There is no satisfying all those entities when it comes to rapid, efficient, and complete snow removal from the streets, curbs, and sidewalks of Lake Geneva, not to mention its alleys and some driveways.  Earle is an independent force of nature, the way he seems to view his job, while David Nord sits back, and dodges here and there while remaining mostly silent.  The city council complains about lousy removal timing and quality but remains stymied because it can’t get all of its members to agree to do or say much of anything together.  Shari Straube, one of the council members, when the committee met on Monday night, wanted to have a special session to consider how Tom Earle has been handling snow removal for the city.  Rich Hedland, another council member, was having none of that, and he had the support of the Flower, sometimes known as Cindy Flower, another councilperson.

So, the Duke of Earle prevailed, and there is to be no action taken against him, not by Nord the silent, nor by the stymied deadlocked council.  Shari might have been motivated to make her motion by the heated delivery Speedo Condos delivered only minutes before.  Speedo thinks Earle is doing a terrible job.  Every time there’s a heavy snowfall, and there have been three this season, Speedo has raised holy hell about the city’s inability to clear snow from the parking spaces in front of all the downtown Lake Geneva businesses.  Speedo is fully conscious of such lack of adequate snow removal because he owns a business right down at the intersection of Broad Street and Wrigley Drive. He also has to listen to the complaints of the other business owners at the monthly BID meeting, and they are plentiful.  Next year, the BID is hoping to have a private snow removal firm under contract to plow and shovel out all the businesses sidewalks which might help alleviate some of the problems (currently, the business owners must shovel the snow from their sidewalks out to and beyond the curb, which then adds to the snow accumulated there already.  The forces rising up to threaten the Duke of Earle’s job continuance are substantial but maybe the most powerful is the likelihood that more snow, much more snow, is coming. 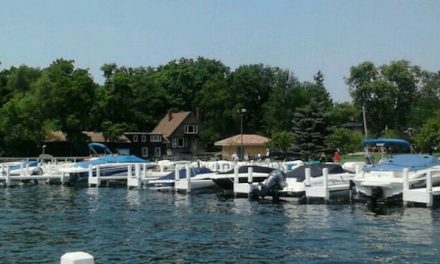 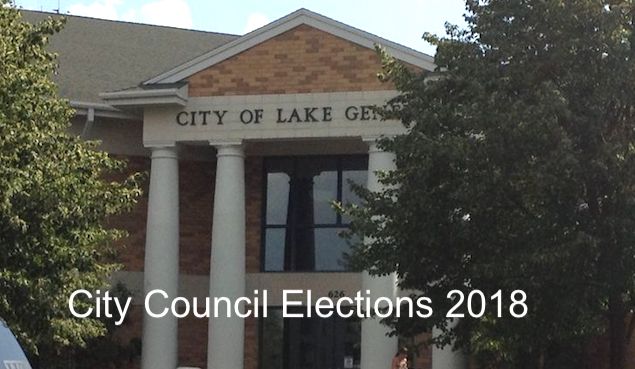