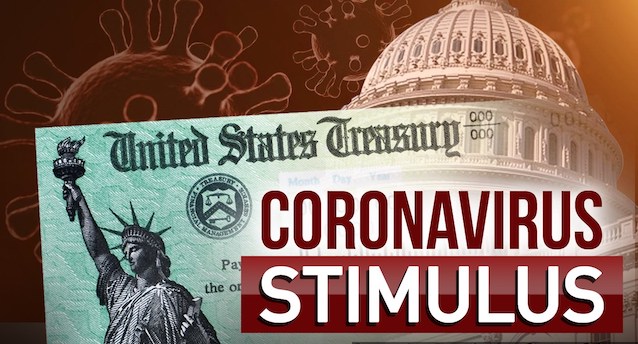 Are you living over there on Snake Road, on some of that property that doesn’t seem like it’s part of the very wealthy Town of Linn, but is?  Are you living in Fontana, where the mean income per year is in the six figures? Are you part of some family with three or four homes clumped together on Geneva Lake?  If you are experiencing any of those nice comfy positions in life then the stimulus means something different to you than it means to laid-off restaurant workers around the lake, to those who’ve been ‘cut back’ because of the virus, to those who had house cleaning jobs, hairstyling jobs and so many more.

To those ‘real’ people, as opposed to the ‘aristocratic bounce right along down the road’ people, the stimulus means everything right now and really is a relief or rescue check.  Single moms’ unable to afford childcare for under school-aged kids and must stay home.  Men and women who worked at local hospitals have let them go because people are delaying procedures or not going to the hospital at all unless they have to.  What can be said about the people who need that proposed$1400.00 deposit or check?

Canada gives out about $1500 a month to anyone that is a resident. Australia has paid monthly, since September, about $1500, as well, sometimes and in some situations, more.  The $1400, incidentally, if it is the third payment anyone has gotten, totals $3100 for the whole period of the virus’ influence.

Well, I hate to be the one informing you of this, although you probably already know, the stimulus (relief checks) issue got kicked on down the road again. The Democrats and Republicans met to talk.  They talked and came out smiling.  They agreed that it would be good to talk again. In other words, to quote a most excellent line from the movie Outlaw Josey Wales, the said:  “We must endeavor to persevere.”

Nothing is going to be done now until the Impeachment is over, apparently, except they are going to try. The Constitution requires the House and Senate to work on that impeachment issue as its business, and only that until there’s a vote. The Stimulus goes on into March, and the confidence and liking of Biden and Harris might be going with it. This is not funny. This is not light-hearted. This is typical of politicians who live in chateau residences, get big salaries, expenses, and gifts, are chauffeured around in limos, and fly in private jets. How can they possibly understand what the common man and woman is going through?

The GSR has written for months about how the true economic impact of the nation’s reaction to this virus would only kick in during the worst of winter.  Here it is.  If the elected representatives of this country cannot do much to negatively influence them, then a good question might be asked about a similar giant and insulated group of protected humans. How could the airlines not understand that the public fell totally out of love with them when they started charging for checked baggage, overweight baggage, dropped foodservice, and reconfigured all of their planes to have tiny seats? The airlines are in trouble. Good. Damned good, spin. Too bad, tough crap.  That’s the way the general public feels about the trouble airlines are in and the public is rising in its anger.  A lot of that is due to the creation of the Internet, cell phones, and the huge expansion of television news.  This public is not going to take the lack of a promised relief, called this latest stimulus, lightly.

Too bad the insulated executives of the airlines and at the White House do not have the capability to get it anymore. If the public does not love you or at least fails to notice you, then you are going to go down eventually. Ask the former president. Ask Senator Ron Johnson who is on record saying that he doesn’t believe in any stimulus or relief. Go tell it on the mountain. The events of January 6th were frightful and horrid in many different ways, but there is also an underlying issue laying at the cold dark foundations of what brought it about.  The public is not happy with the way that the democracy, or the republic, is working.  The public does not know what to do about its unhappiness, and that is truly something to be aware of and a bit fearful of.  America needs to get its act together and that should start at the very top. 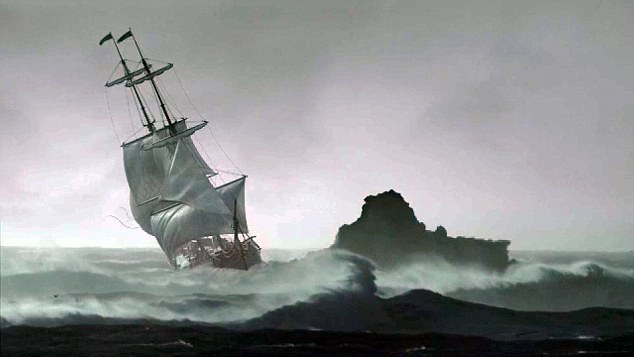 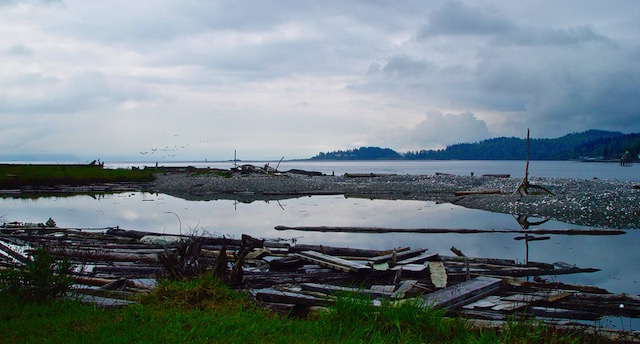 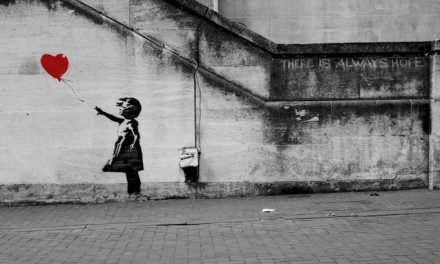 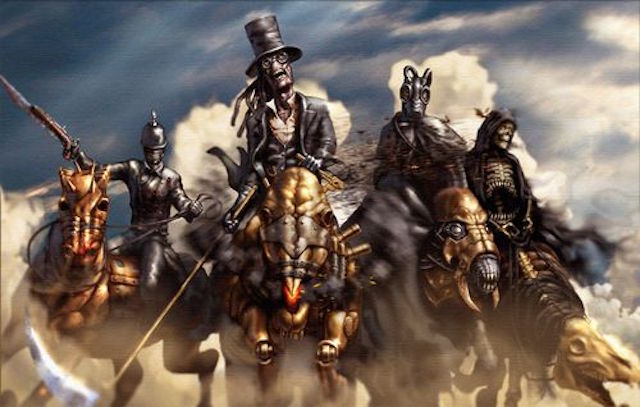