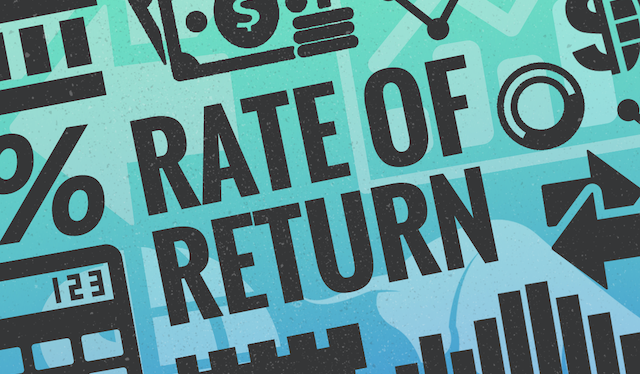 Inspiration Ministries will be opening its special coffee shop over the course of the next few months.  The rate of return for this business, employing the handicapped and training them to better become involved and working citizens in the community cannot be measured using a financial ‘rate of return’ system of success or failure analysis.

The Hillmoor Property development is not to be considered in the same way.  How does undeveloped property pay for itself, and if developed what is the true rate of return when measured against the cost of putting in roads and other utilities?  What does paid parking have to do with it?  How can parking be properly charged for, if the expense of operating an active and full-time parking staff are taken into account and then the costs of putting in new high tech equipment are factored in?  The Riviera improvements and repair have to be considered the same way.  Is the great expense of rehabbing the Riviera Pier Complex worth it?  What is “worth it” in the City of Lake Geneva unless the very nature and ambiance of the place are considered with every decision to spend the limited amount of revenue the city takes in every year?

These questions are the questions that try men and women’s souls, and in particular, the souls of the people selected by the voting citizens of Lake Geneva when they go to the polls to decide on selecting representatives to do their bidding at the polls.  April is the month of the next election.  Half the city council seats are contested and up for grabs.  Some of the seats are easy decisions for those citizens aiming to keep Lake Geneva’s small city charm.  Bob Kordus seems to be about as pro-development as a candidate can get while his opponent, Tim Dunn, running against Kordus in district three, appears to be just the opposite.  The coming election is really almost all about one single issue, and it’s not limited to Hillmoor, as many believe.

The single issue is character.  The very character of Lake Geneva’s future is being decided in this coming election, and probably the one that will follow that in two years.  Tom Hartz, the adroitly capable mayor of Lake Geneva may or may not keep his job, with his expressed attitude of surrendering some of Lake Geneva’s small-town charge for the ability to bring in more tourist dollars to beautify and update the city.  His opponent, Charlene Klein, appears very opposed to losing any of Lake Geneva’s small-town charm.  They are in a contested race over the developing character of Lake Geneva and the citizens voting are going to have to decide what it is they want from the candidate they pick.  The issue is about the most definitive single issue, at least as defined here by the GSR, that will determine the outcome of the coming election.

The Bender Property, vacant land over on Townline Road near the Joshua neighborhood, if developed, would be so large, if approved that it might change the very nature of the city, especially when it is thrown in with the already approved and proceeding Symphony Bay not far away.  There is commercial development to consider, as with the potential of zoning changes to the now zoned agricultural/recreational use of the Hillmoor property.  The development of high-density residential brings about character change to the city but in a different way. What is the return on investment; time, money and ambiance, that the voting citizens will find acceptable in this day and age?

This coming election will be an excellent demonstration of what direction the city is likely to proceed in during the years ahead. 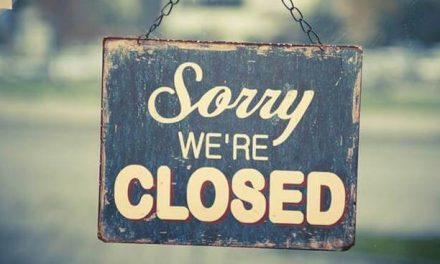 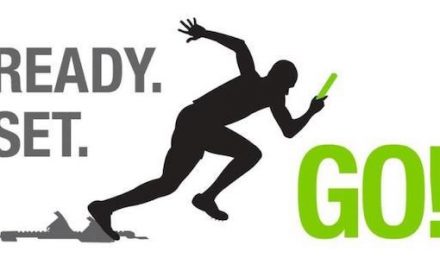