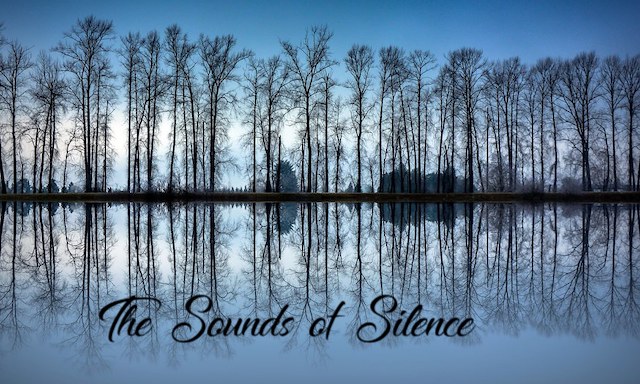 THE SOUNDS OF SILENCE

Where did it all go?  The raucous cacophony of protesting along with the smoothly slip-sliding away of governmental presentations riding right over the top of everything has quieted.  There is no talk of Hillmoor, the number one subject of conversation, private, public, and governmental, only six months ago.  What happened to the moving of the boat ramp from downtown Lake Geneva over to a refashioned Maytag pond location?  What went down with the moving of South Lake Shore Drive inland to a much less ambient, but supposedly safer and more efficient location rather than its current location, running right along the edge of the lake?

Only lonely Cindy Flower manages to keep any kind of discussion about closing Flat Iron Park anywhere at the bottom of any agenda, where it’s quite justifiably ignored.  What happened to the attention that was being paid to these vital subjects?  Two things happened.  The government changed with the February election, and nobody, not even the GSR, predicted just how galvanic the changes that would result from the old guard being ushered out and the new guard coming in would be.  The second thing that happened at just about the same time was the appearance of the Coronavirus (COVID19) and the nation’s (and Wisconsin’s) reaction to it. Businesses all closed.  The beaches were closed, along with just about everything else, until the Wisconsin Supreme Court chimed in and re-opened it all.  The reaction to the re-opening was even more traumatic than the closing, as Illinois remained closed.  Illinois, AKA Chicago, found out that everything down there was closed and made a beeline for the border, and Lake Geneva in particular.

The headlong rush from “down there” has not stopped completely, although Illinois is beginning to re-open itself which has stemmed much of the mad weekend flow.  Actually, all days of the week have supported (along with a good bit of help from the weather) over a thousand visitors to the beach every day.  The beach has recovered much of what was lost in the way of parking and other revenues that disappeared with Wisconsin’s closure.

Resurfacing politically has been long and hard, with the assembly of large numbers of people not allowed, including for city held meetings.  Instead, Channel 25 and Zoom have had to do as replacements…and those have been remarkably ineffective and nearly useless as a substitute.  And so, the Riviera redevelopment project has risen to the top of everyone’s calendar.  A special separate committee has been organized to establish, on top of the table (instead of below the table, as in the previous administration’s handling of things), what has been done and what needs to be done.  The committee has been meeting weekly to discuss what has become the only real issue of our virus-infested time.  Emergency proclamations from the new (and most excellent) mayor rule how and when business is to be conducted.  Some forces of local society want more face mask-wearing and others do not.  Some people want the businesses closed but most do not.  The silence that has settled over the other properties and plans is nearly deafening in the abruptness of it taking place, not to mention the sheer scale of what disappeared off the radars of public government as well as private business. 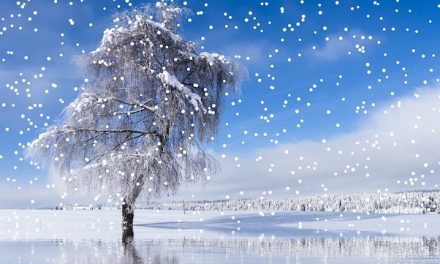 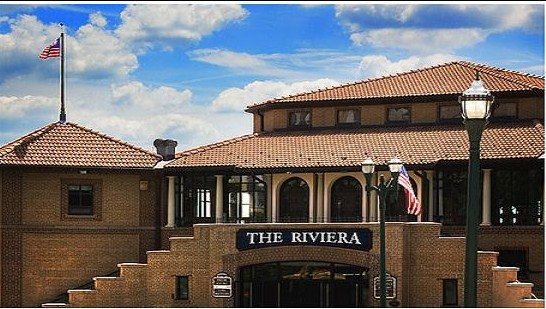 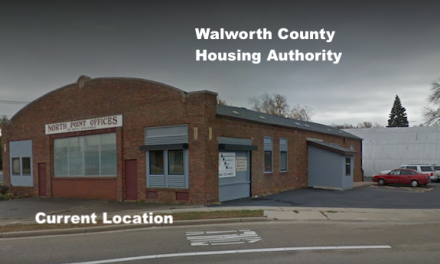