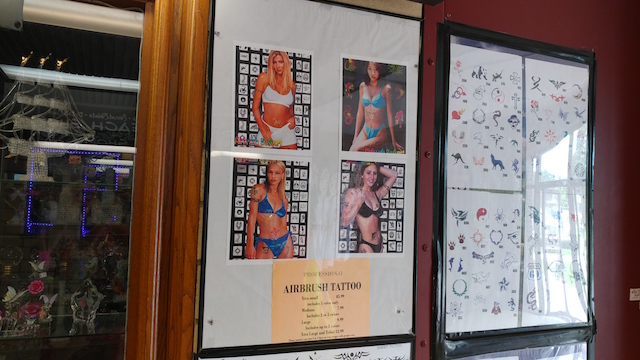 The Riviera Pier complex is named for the area of France famously known to have the same descriptor. The Riviera was a name selected reminiscent of that location in France because of its quality and how it represents the quality of the area around it. Now though, the place needs some work. According to knowledgeable advisors to the city, that work would cost about three and a half million dollars. That takes the project out of small upkeep funding and moves it to center stage. The subject of holding a referendum to secure the opinion of the residents and voters before proceeding with such a large project comes to the forefront.   There isn’t only the money to consider in this likely coming project, but also the time it will take to complete major work, such as the replacement of the entire concrete tile roof. Those same advisors say it might take as long as a year and a half, during which time the Riviera building will be unusable and closed (at least the superstructure and upstairs banquet area).

The ‘basement,’ or the arcade area, stretching from the doors located near the fountain and running all the way back to where the Gage Marine boats are docked, is another area that needs work. Dampness gets down there and results in moldy aromas on moist days. But that’s not the main problem with the arcade area. If money, big money, is going to be spent on the building, then why are the businesses not going to be reviewed for the kind of quality they evidence? If this money is spent and the structure brought up to all qualitative standards, is the city going to allow the anchor business in the lower right-hand level of the arcade (facing the lake from in front of the fountain), to continue to be a cheap, downright crummy looking, tattoo parlor? Can that be for real? What visitors would see this, like they do right now, when they go out to the boats, or stop by for some candy, popcorn or other goodies purchased from the more upstanding store fronts along the way, and like it? Is Lake Geneva going to allow this low-class place run by a man who makes no attempt to improve it, to continue?

Should there be a referendum to fix the old structure? Probably not. The place happens to be the single key feature of the downtown near the water area of the whole city. Fixing it up is not really optional. What is an option is taking a close look at where the money would be going. That process is the one that’s most overlooked in all of the city’s contracting. Every detail of where the money is going is viral. How much is the profit in every profit center area? If those parts of contracting work were paid attention to, and they seldom are ever is in the city’s letting out of work projects, then everything would change. Does the Riviera really need three and a half million dollars of work, or does it need about a million if the profits are held down? It’s quite common for profits to approach over a hundred percent in the performance of bidding and getting city work.

How does the GSR investigative team know that? By going to objective outside experts and getting their opinion before projects are under way. That multistory parking lot the “good old boys” wanted to build was much needed, but they’d quietly packed in a couple of extra million in profits to a five-million-dollar project. They got shown the door, thank God. That Brunk Pavilion in the middle of Flat Iron Park was not paid for by contributions, as advertised. It was primarily paid for by the city, and the profit on that thing was about sixty-five to seventy percent of the contract.

The Riviera needs to be fixed up. The money for that project needs extremely close oversight, accounting for every penny, and a good deal of suspicion added to several performance-based allowances of stingy payments. 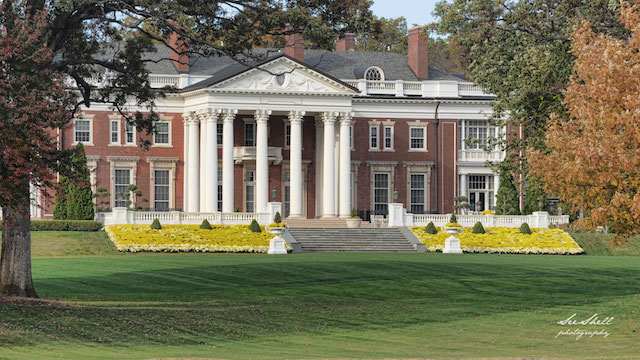