The Geneva Shore Report opposed the Lake Geneva City Council giving $800,000 dollars to a private business to purchase and renovate the Geneva Theater. Once the city council approved the spending, continued opposition to the theater, or its success, became counterproductive and not in the best interest of the city. However, despite having spent $800,000, the city itself is being counterproductive with its restrictive ordinances that almost assures that the Geneva Theater will have financial difficulties, or even fail.

Have you ever seen a movie theater that could not have a sign protruding perpendicular to the front entrance on which to advertise the shows that are currently playing, or that will soon be playing? Have you ever seen a movie theater without outside display cases or shadow boxes that advertise what is showing? Many theaters have scrolling marquee displays and/or blinking lights outlining the buildings profile to attract attention, but not the Geneva Theater. It’s not permitted to have any of these, so with it drab hunter green exterior, it sits, looking like a vacated building with just a single sign that blends into the background. All it says is Geneva Theater.

The city council bends over backwards for developers; freezing land values, making zoning change, and changing zoning requirements and exempting developers with conditional use permits, while at the same time this same city council is smothering and stifling the downtown stores and businesses by imposing the area’s most restrictive signage ordinances on every downtown business. Except of course for realtors who can seemingly and blatantly violate the 25% window advertising coverage with 95% of their windows being covered with ads for property. Is it that no one dares to say or to do anything about that favoritism?

This is not the Harper Valley PTA, but there sure seem to be a full measure of self-centered hypocrites running Lake Geneva who either cannot see how two-faced their actions are, or do see it and joke and laugh about it behind closed doors. Business turnover sure seems to be their goal. It’s high time that Lake Geneva started acting more fair when it comes to dealing with all the businesses. There will be exceptions, like the pivotal theater project should be, but those should be rare and only allowed after a lot of study and discussion. 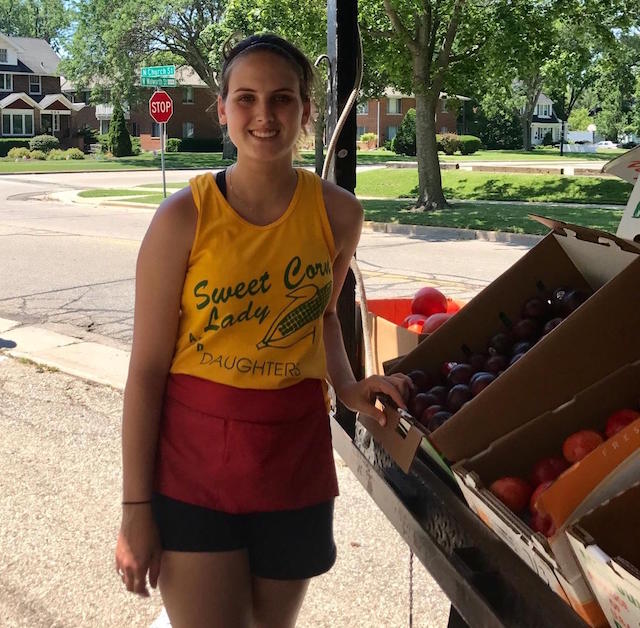 Hillary Hazeltine is proud to be part of the crew that runs the Sweet Corn Lady’s produce stands. Hillary has a lot of fun at her job and it shows in her great personality. She has been operating these wonderfully local and neat little stands with a great amount of love and care. She is excited to be celebrating 60 years of delivering fresh delicious produce and fruit to the public. 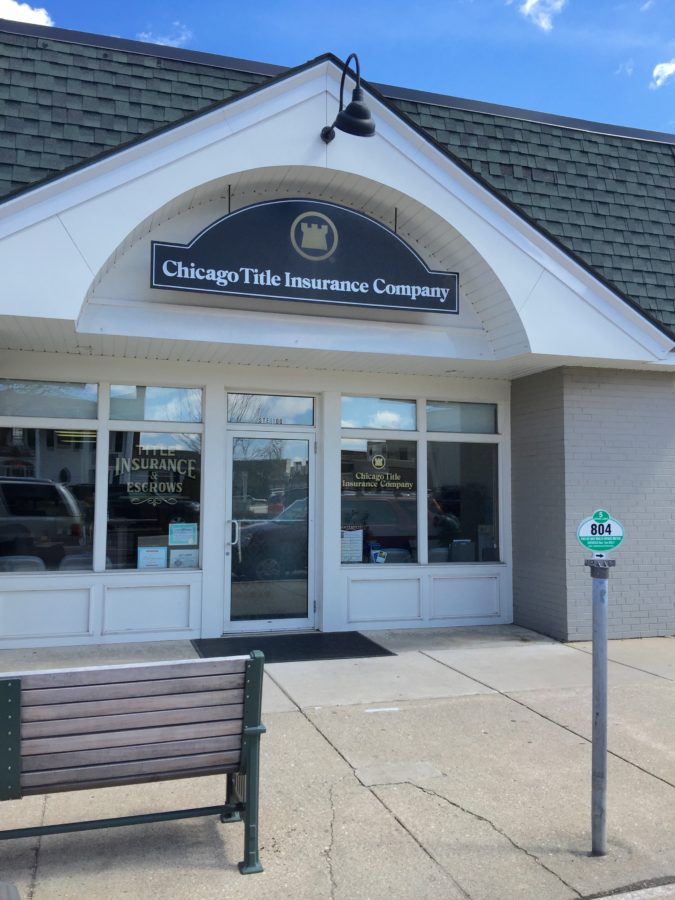 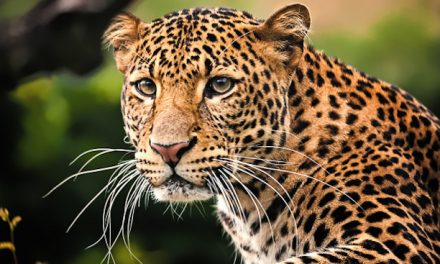